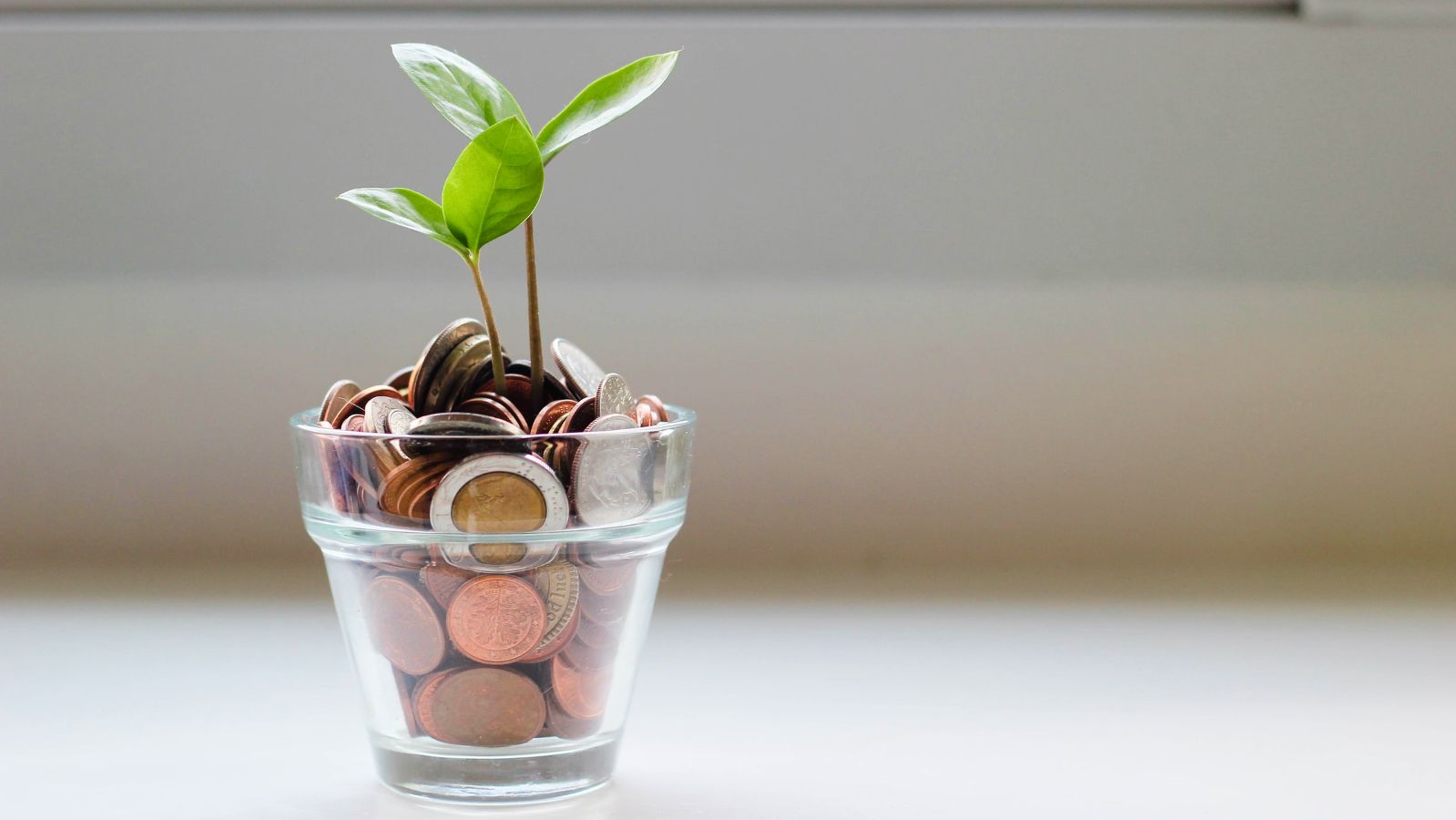 Investment in Waterloo Region tech companies got off to a quick start in Q1. ( Photo by micheile dot com on Unsplash )

VC interest in Waterloo Region companies got off to a pretty darn quick start in the first quarter of 2022, despite a countrywide absence of new tech IPOs and a softening of valuations for Canadian publicly traded tech companies.

A report from briefed.in found that CDN$157.2 million was invested in Waterloo Region tech outfits across 11 deals between Jan. 1 and March 31.

The region’s Q1 results are even brighter when you consider that the report didn’t include all of the first-quarter investment in the area, such as sSentire’s US$325-million raise. That’s because briefed.in currently doesn’t track private equity, secondaries or debt, and the eSentire deal involved an existing investor selling some of its shares in the company to new investors.

Speaking at Waterloo Region’s State of the Region event, Communitech CEO Chris Albinson said the growth of the area’s tech community is outpacing previous expectations and that Canada is the fastest-growing tech hub in the world.

"We’re really privileged to be the second largest innovation hub on the planet now," he said. "The fastest growing by four times. I think, as that gets more widely known, we’re going to attract more and more great talent. Our core focus is building the talent that we’ve got here and the amazing companies that are being built here."

No sooner was the Q1 report out than several new investment deals were making  news.

Waterloo-based VueReal announced a Series B raise of US$14.4 million that will help the six-year-old semiconductor-nanotech company increase its customer base in the fast-growing market for microLED displays.

A graduate of Communitech’s 2019 Fierce Founders Bootcamp, Wavy tapped into some local investors for the seed round, including Garage Capital and the Archangel Network of Funds, as well as others from along the Waterloo-Toronto corridor.

Edtech unicorn ApplyBoard won a prestigious Governor General’s Innovator Award for its international student-recruitment platform and for the assistance it provides to students around the world who are looking to advance themselves through education.

It’s a huge recognition for Martin, Meti and Massi Basiri, three brothers who travelled to Waterloo Region from Iran to pursue their post-secondary education and went on to launch a globally successful company based on their experiences as international students.

Meanwhile, PEER Group – one of the first tech companies to locate in downtown Kitchener – also received some well-deserved recognition. Intel named the software company an “Epic Program Outstanding Supplier,” one of only six out of 9,000 suppliers globally to earn the coveted designation this year. It has been a big year for PEER Group, which celebrated its 30th anniversary making precision automation software for the semiconductor and related industries.

Another company earning accolades was Magnet Forensics. The maker of cybersecurity investigation technology was named a “Leader” in the IDC MarketScape: Worldwide Digital Forensics in Public Safety 2022 Vendor Assessment. The IDC study evaluates digital-forensics providers in public safety based on current capabilities and long-term strategy.

It’s a step forward in the struggle homegrown tech companies face in overcoming government procurement barriers. The study will allow Grand River to test-drive Intellijoint technology, which already has Health Canada approval and is used in about 15,000 procedures internationally each year.

Communitech has been working with founders and government to improve the procurement process so that all Canadians benefit from the innovative goods and services being developed by Canadian companies like Intellijoint.

Elected officials appear to be listening. The Ontario budget tabled April 28 includes a procurement-improvement initiative. Earlier in the month, the federal budget included $30 million to help CAN Health and Communitech extend an “integrated market” procurement network among hospitals and health-care organizations.

As tech leaders the world over scramble for talent, Africa may be an overlooked source of innovation and skilled tech workers.

He said the African continent has one of the youngest, fastest-growing populations in the world and is on track to reach 1.1 billion people by 2035. With the right skills training and the rise of remote work, Africa could provide a rich source of tech talent in the years ahead.

Waterloo-based cybersecurity firm eSentire is warning employers about malware embedded in job resumés after a Canadian law firm and a staffing agency were among targeted companies in North America and the U.K.

Hackers are posing as job applicants and inserting the so-called “more_eggs” malware into resumés that, when downloaded, are designed to steal valuable credentials such as usernames and passwords for corporate bank accounts, email accounts and IT administrator accounts, according to an eSentire report.

Was Blackbeard the pirate a brand guru? Check out Tech News columnist Melanie Baker’s unique take on what we can learn about brands from the old high-seas scallywag.

In another column, Baker explores the notion of professionalism. In this brave new world of remote work and casual attire, perhaps it’s time to rethink what this loaded term means.

Meanwhile, Tech About Town columnist Alex Kinsella tells us about a new fund to help charities and not-for-profits pay for things that are sometimes excluded from government and community grants.

The Essentials Fund at the Kitchener Waterloo Community Foundation (KWCF) will disburse money to several local charities to buy essential items such as hygiene products, diapers and baby formula for clients in need.

In another column, Kinsella heralds the return of in-person spring and summer events like the Open Ears Festival of Music, the K-W Multicultural Festival and the Kitchener Blues Festival.

This edition of the Roundup compiled by Kevin Crowley.

Kevin Crowley is a Staff Writer for Communitech News. He is a Michener-Award-winning former newspaper journalist with the Waterloo Region Record, and former Director of Communications and Public Affairs at Wilfrid Laurier University in Waterloo, Ont.
Bridgit ranked #40 on the 2022 list of Best Workplaces in Canada
News home
Talent crunch: Founders run flat-out to fill roles