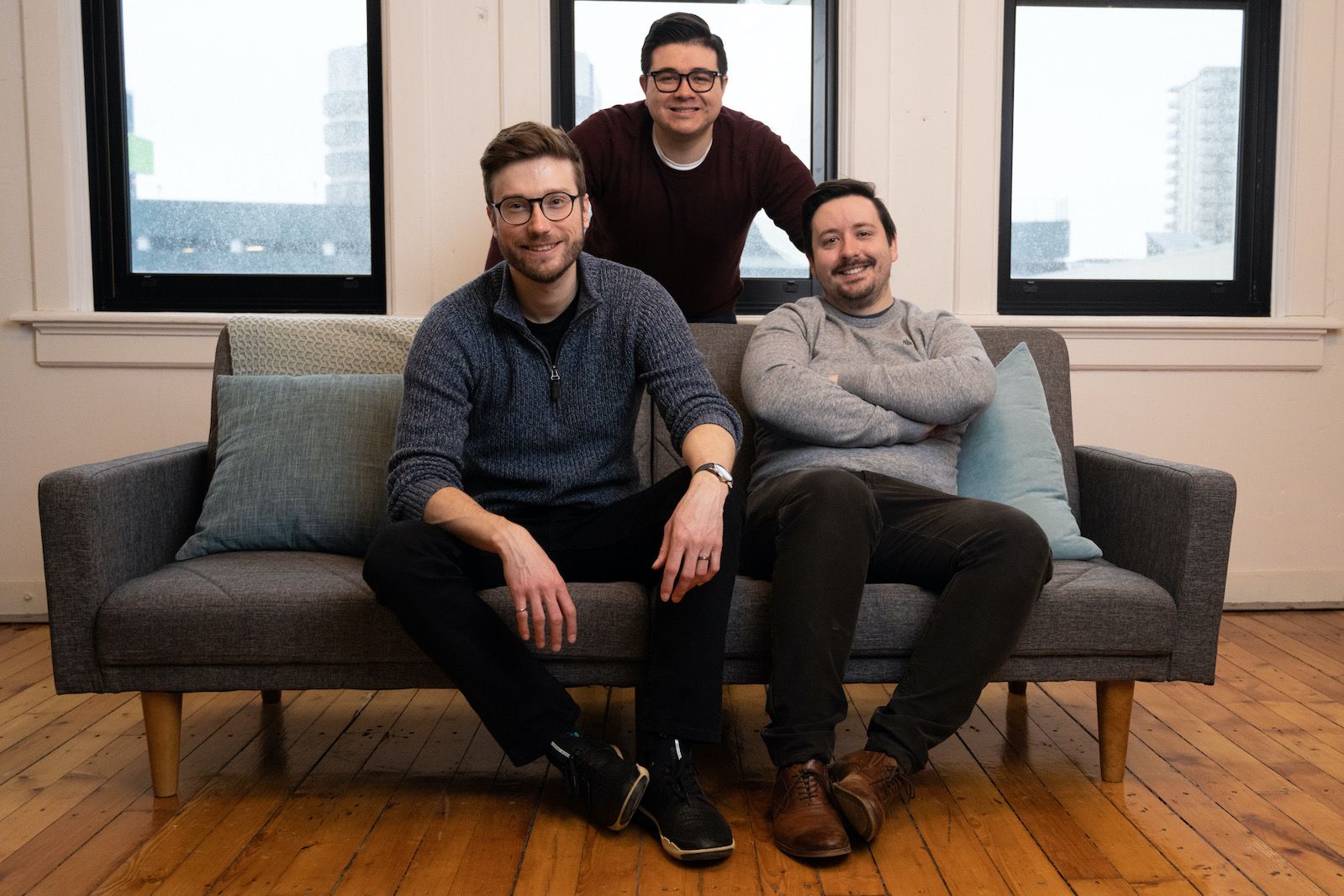 RouteThis Inc. has raised CDN$25M through a Series A round that will help the Kitchener-based startup expand its offering of Wi-Fi connectivity products and push into new markets.

The company, whose roots stretch back nearly a decade to Communitech’s former Hyperdrive accelerator, plans to double its current workforce of 68 over the coming year, with most of the new positions being based in Waterloo Region and some in Toronto.

RouteThis plans to expand its engineering, customer support and professional services teams, as well as develop new products and services.

“This funding rapidly accelerates RouteThis’ mission to help ISPs and smart-home brands deliver flawless Wi-Fi connectivity to their customers,” CEO and co-founder Jason Moore said. “Wi-Fi reliability is more important now than ever before. This round of funding will enable us to expand our product offerings to help our customers manage complex home networks better and redefine what it means for these teams to deliver a world-class support experience.”

As part of the Series A announcement, RouteThis also launched its Certify platform. Working alongside its existing Resolve platform, Certify is intended to simplify installation services for ISPs by optimizing home networks for continuous Wi-Fi connectivity, starting from the day of installation. The platform is part of a push to develop solutions that help prevent connectivity problems before they occur, Moore said.

In many ways, RouteThis is a classic example of the kinds of learnings, pivots and iterations that startups undergo along their  journey to success.

The co-founders ­– Moore, Matthew Gardner and Graham Kennery – have been working together for years. Moore and Gardner studied mechatronics engineering at McMaster University. They met Kennery, a graduate of Sheridan College’s computer systems program, while participating in a regional lead-up to the 2013 Global Startup Battle competition. Kennery joined Gardner and Moore in further developing Groupnotes, an online research collaboration tool that won the overall Global Startup Battle in 2013.

That win – along with some encouragement from Steve Woods, who at the time was Senior Director of Google’s Canadian engineering operations – earned the Groupnotes team a spot in the second cohort of Communitech’s former Hyperdrive accelerator program in January 2013.

A year later, the Groupnotes team pivoted to become Videostream, which produced a highly popular Chrome app that enabled users to stream locally stored video to a Google Chromecast device.

Moore credits Woods and the Hyperdrive program for bringing him and his colleagues to Waterloo, and for the startup journey that has evolved into RouteThis.

“The Hyperdrive program and Communitech were a big part of the reason we originally came up here,” Moore told Tech News. “It’s just been a catalyst… it pulls in a lot of the great stuff that’s happening in surrounding regions and concentrates it in an area, which has helped create this really interesting and awesome ecosystem here.”

RouteThis has maintained its connection to Woods over the years. The Series A investment announced today was led by Inovia Capital, which Woods joined after leaving Google in July 2021. The Series A round also includes participation from Intel Capital, Round 13 of Toronto, Garage Capital of Waterloo Region, and Ken Miller Capital of New York.

“Rapidly, more and more products inside the home are becoming connected, and with the smart-home market expected to reach 580 million users by 2026, the need for solutions that can ensure flawless connectivity of those devices is only going to grow,” Woods said in a release. “RouteThis’ technology has an impressive track record of quickly enabling ISPs and smart-home brands to solve their end user’s connectivity challenges, and Inovia is excited to be supporting them for the next stage of growth.”

Meanwhile, Moore said he and his colleagues will be busy hiring, building up their teams and looking for new vertical markets beyond the current ISP and smart-home device makers that they now serve.

“Ultimately, it’s about going bigger and harder at the industry and the markets that we're going after.”

Kevin Crowley is a Staff Writer for Communitech News. He is a Michener-Award-winning former newspaper journalist with the Waterloo Region Record, and former Director of Communications and Public Affairs at Wilfrid Laurier University in Waterloo, Ont.
RideCo raises CDN$20M with Series A round
News home
eSentire hits unicorn status with US$325M raise