M-Theory: So you have an audience – now what? 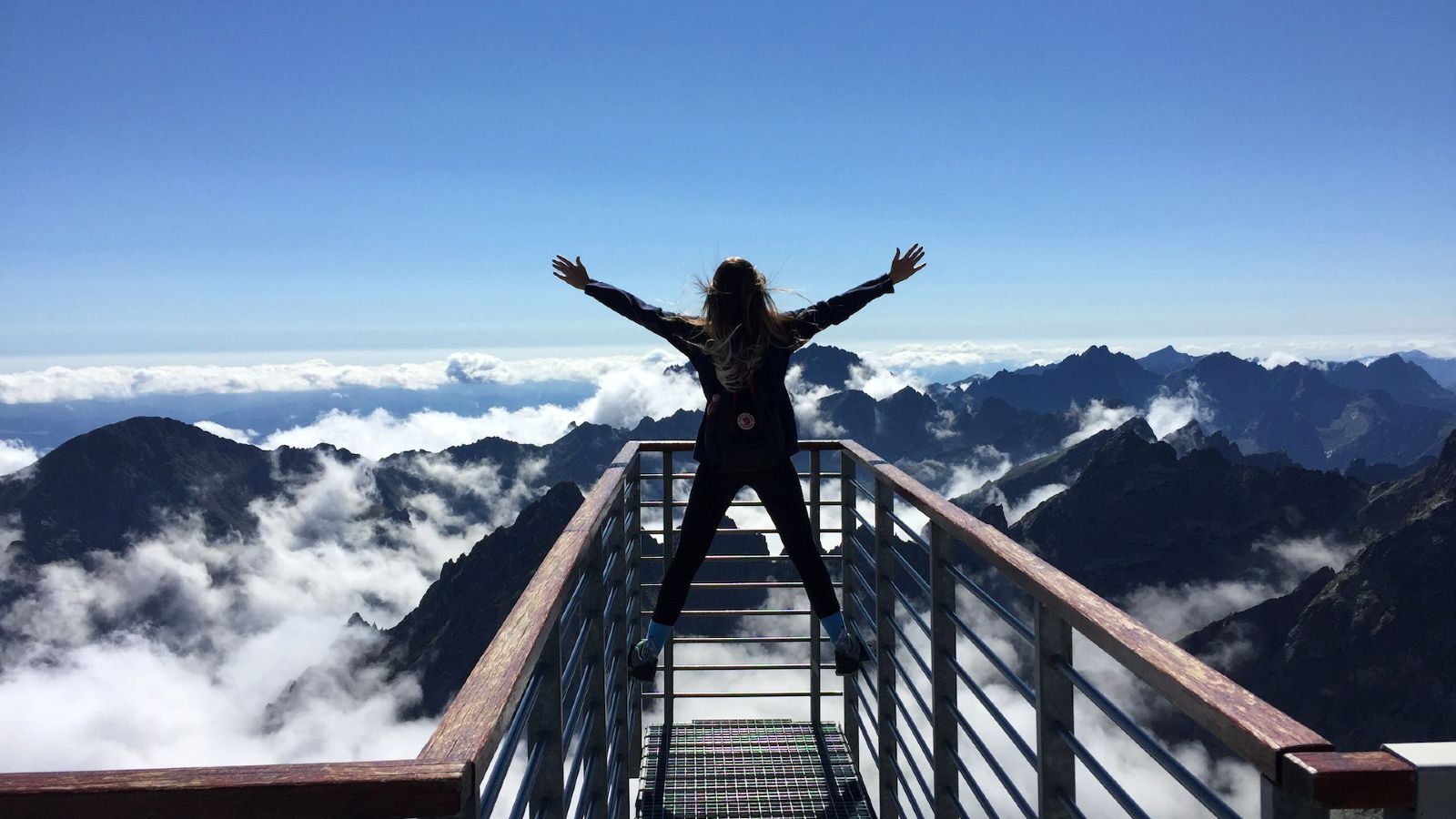 Right, where were we? So you’re starting a thing and/or have something to announce, but no one’s paying attention. Very likely because you’re new to the scene. There may be any number of reasons you want to do this thing, but there’s a very good chance that at least one of the most important ones is to make money. So you’re going to need people to pay attention. And, ideally, open their wallets.

Last column we looked at the psychology on the side of the person starting the thing, and how there aren’t really a lot of shortcuts. You gotta do the work, and that may suck a lot of the time.

But we also looked at how doing that work will make you better at it and set you up to make things easier. So that’s good at least. Anyway, let us continue.

These days having a presence on social channels can seem like an absolute requirement, which is too bad since a lot of companies appear to struggle to know what to do with them, and don’t really end up using them super well. That can apply to their intent with the channels – broadcasting, engagement, selling, educating, etc. – or the personality displayed on them.

Using social channels only for broadcasting is risky, since, being social, they come with certain expectations of interaction. Which, frankly, can often be toxic as hell. You need to make it very clear what people can expect from you there. Like you don’t respond to inquiries on Twitter, please use the contact form, etc. Aside from helping make sure folks don’t fall through the cracks, there may also be legal or privacy issues with what you can actually talk about via public social channels.

There’s a bit more opportunity using social channels to amplify broadcasting, like to demo your services or show off your wares. Or to share places you’re going to be, like markets, conferences, etc. From an educational standpoint, you can share useful content you’ve created, like documentation, how-to videos, checklists, etc. This goes back to the first column where we looked at reusing material over time.

Now, no one looking for an audience or with something to sell wants to hear this, but it’s important to remember that you’re not entitled to anyone’s attention. And with ever-evolving privacy laws, you may be legally barred from seeking it in certain ways. Which is something you want to hear even less when you don’t actually have anyone’s attention yet.

However, it’s critical to remember, whether you’re broadcasting or wanting to interact, targeting strangers or long-time customers, just trying to build an audience or actively selling something. Attention is currency and a finite resource, and it has to be given voluntarily – ideally enthusiastically, same as any consent – if you want to build good relationships.

Once you have an audience, be very careful with how you communicate with them. When you’re just starting out, you’ll probably only have one messaging “stream,” but that will change.

For example, once you have paying customers, you can’t send them the prospect communications that give them 101-level info about your business or industry or that encourage them to watch a demo video. They already know who you are and how it all works. They already watched the video. It wouldn’t inspire confidence that you know what you’re doing.

They need information that’s relevant to them, like how to use your stuff in ways that solve even more of their problems, or how to become beta testers to provide input or get early access to upcoming stuff. However, get people’s attention first, then worry about segmenting them.

People want to know what’s in it for them, which is pretty fair. You’re not friends. It’s on you to be careful and respectful, though it can be all too easy to forget, especially when things are going really well and it seems like you can do no wrong, or when things are going badly and you’re frustrated.

Or you may be partly right, which can still be a deal-breaker. Your product or service may be great and relevant, but the price point may be too high. Or implementing your software might require more resources than your target audience can commit. Or your offering may rely on partner or service companies that some folks have ethical issues doing business with. To a point, you can learn these kinds of things before you launch, though you’ll definitely learn them later on from talking to lots of people.

At some point, though, you will get blindsided by something that never occurred to you. It would be nice to be able to offer more specific advice than “expect the unexpected”, but… yeah. (At least it probably won’t be the Spanish Inquisition?) Having backup can often help, whether it’s some content that’s ready to post, or a potential audience you’ve never targeted, or some messaging you haven’t experimented with yet. Or, y’know, an actual emergency fund.

It’s valuable to be able to pivot quickly and with limited resource needs when one path gets blocked. Extra money, particularly, does tend to be in short supply in the early days, though.

Once you have customers, it’s more important to ensure their needs are taken care of and they’re happy working with you than trying to frequently upsell them. Don’t be like that “friend” you only hear from when they want something or they just joined an MLM. Happy customers will buy when they’re ready (as will new prospects).

It’s almost more important to ensure your existing customers are happy than getting new customers – once you’re a bit more established. When you’re new and no one’s paying attention, getting some cash flow is pretty important.

But none of the parts leading to cash flow – getting attention, building community, developing your customer base – happen overnight. In marketing terms, making that progress requires a lot of “touches.” (And customer support people know how many positive interactions it takes to counteract one negative one.)

There’s the rare case of something going viral and blowing up, which brings its own pains, but “going viral” isn’t a great business plan. The odds are up there with becoming an Oscar-winning movie star or World Series-winning ball player.

Besides, the price demanded by stardom often wrecks people. As do professional sports. You don’t want to burn bright for a short time and then crash and burn. You want to build something solid and sustainable and continue to love doing it. Sure, doing a new thing is always going to come with some stress. And things won’t always go your way. But regularly check in with yourself to make sure you’re still on the right track.

On Day 1, after Year 1, or when you’re comfortably ensconced atop your empire: What’s in it for you, and what are you in it for?

Melanie Baker has a Mennonite background, a career in tech, and enjoys the unlikely ways these things complement each other. She enjoys writing, working with geeks, building communities, baking and creating fanciful beasts out of socks.
Riding the slopes
News home
DOZR integrates marketplace platform with rental-equipment software provider InTempo