M-Theory: What to do when no one cares 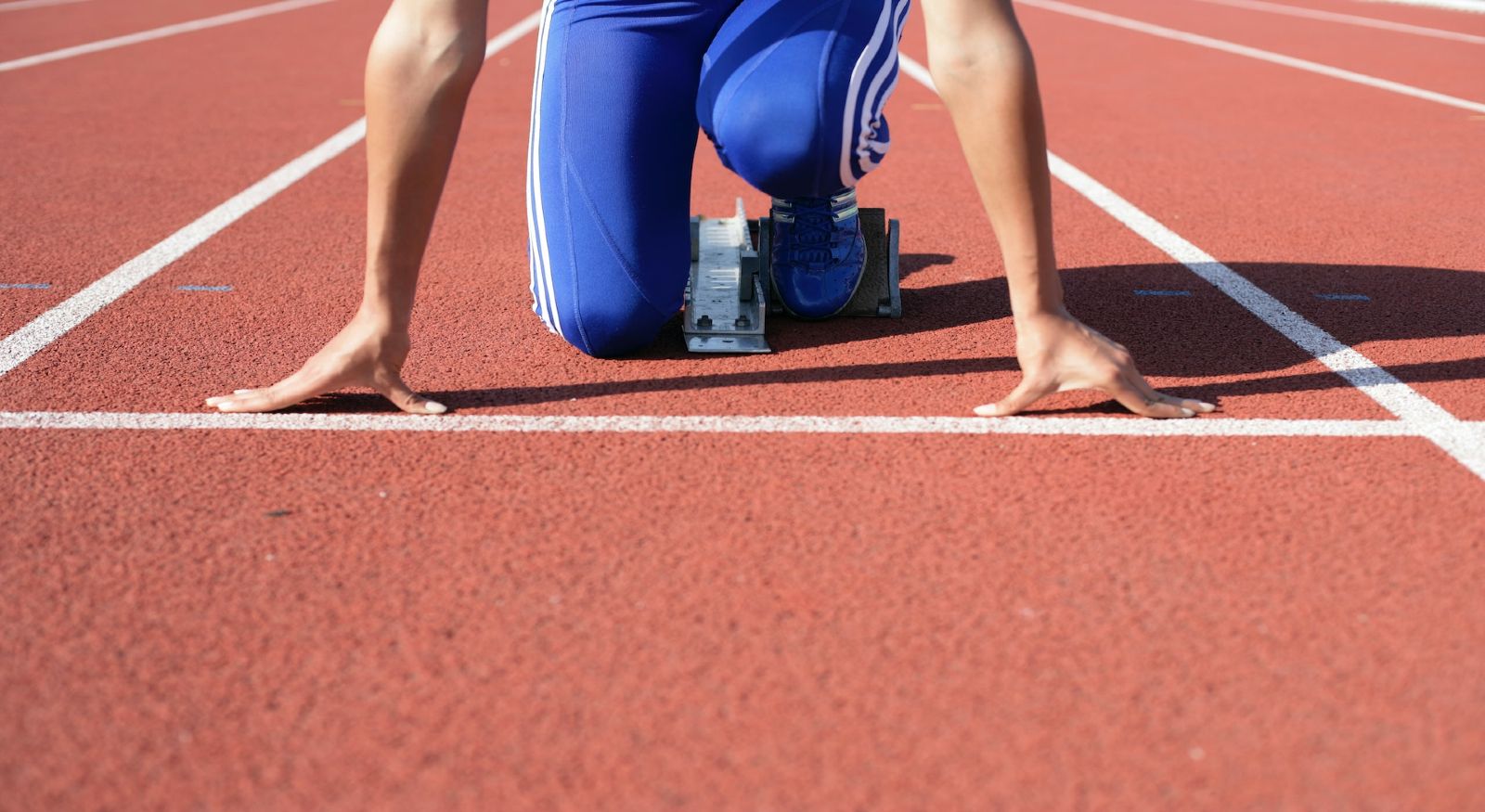 At the very least you need to get people’s attention long enough that they register the new thing you’re doing. At best you have people who look forward to hearing from you, what you’re offering dovetails perfectly with what they need, and earns you new business. Even cooler, they might refer you to someone else who needs your thing.

But let’s not get ahead of ourselves.

This week we’ll look at part one of two on how to start. Start getting your message out there, building an audience, and with good and less-good ways to work on getting people’s attention and getting them to care.

If you’re not brand new and are at least somewhat established, you have an advantage. You’re not starting from zero. That could mean you’re working with your company’s existing customer base or newsletter subscribers, the professional network you’ve built up over years, or your social media followers. Ideally, you’ve already been out there and at least have had human contact over the years. Although keep in mind, not all audiences are created equal, and some convert much better than others.

For some folks, though, you’ll be starting from zero. You have something to announce, but no one is paying attention. No one is expecting to hear from you. No one has signed up. No one cares.

It’s pretty hard to make that sale if you’re invisible. Initially your enthusiasm will help drive you even without feedback or reward, but if that invisibility and lack of engagement go on for a while, it can be pretty hard to stay motivated, or solvent. So avoiding the pitfalls should help get people to care about what you’re doing sooner, and keep you from becoming a Sad (or broke) Panda.

So what do you do when you have something to announce, or a thing you need to do, or are starting up, and no one cares? Get started, of course. I mean, you can’t get less attention than you have now.

Now, this is not going to be some growth-hacking marcom strategy boot camp. There’s more to successful marketing, or even communications strategy, than you’re going to get in a single column. And if I was good enough to distill All Knowledge into a single column this would be SO paywalled.

So I guess that’s lesson number 1: you have to do the work. Even without an audience, even without immediate ROI. Also, you’re going to have to keep doing the work for some time. Hopefully previous work you’ve done may be helpful or relevant, but maybe you’re doing a 180 and starting from scratch. Either way, you still have to do the work.

Say you’re starting your own company, or publishing your first book. You probably don’t have an audience or customer base yet. That’s OK. Many have come before you and were in the same position.

Start how you mean to go on. Start your newsletter, for example, even if you have no one to send it to but yourself. No one but you will know it’s not being sent to a carefully curated and highly engaged audience.

Doing this helps you build good, consistent habits, like regularly thinking of what might interest your audience and getting that newsletter out every month when you have one. Also, it builds your backlist. When people do discover you and start paying attention, it will give them content to pay attention to and a way to learn more and engage further.

As any successful author can tell you, the best thing for consistent income and growing an audience is having a nice, deep backlist, so when people find you and like your stuff (services, products, books, etc.) there’s more than just the first one they learned about. Good for your communications, too.

Building up that content will also give you material you can reuse, potentially on new channels. Over time you’ll learn what people really engage with, so you can pull out stuff that proves evergreen and use it again. Or something that was just ahead of its time might find its audience a while later.

You will also find your rhythm, and figure out the right length, style, unique offerings, etc. for you. This will be valuable for any and all communications you need to do over time. Initially other people won’t know who you are, but you may also not know who you are, not in the context of this new thing, anyway.

Being able to look back over your older content will help make that clearer, and developing a template of sorts for your emails, newsletters or other comms will make it easier for you to get the content ready on your schedule. Nothing will have to be done entirely from scratch. I need some A, B and C… done. Because eventually people will be paying attention, so you’ll be a lot busier.

Early on, you may struggle to figure out how to make your message relevant to your prospective audience. After all, you don’t know them yet. I mean, you may well have done market research and that sort of thing, but you don’t know the actual people who may become your fans, or the quirks common to a community you’re trying to access.

If you don’t know what’s important to them, what do you do? Keep watching, reading and listening, but also tell them about what’s important to you. Not forever and all the time, but passion can be contagious, and it can help show off your expertise and why folks should want to work with or buy from you. This goes for social channels as well. There are a lot of options for telling your stories and demonstrating your passion.

Even if it’s not 100 per cent on topic, it can still be relevant and engaging. I love getting additional tidbits in newsletters and emails, like a picture of someone’s dog, some cool historical trivia, a song they just discovered or a recipe they love. Now, your mileage may vary. This may well not be brand-appropriate for a company, but you’ll figure out what works.

Companies often struggle to sound “human,” but talking about what is important to you, as the person starting or doing the thing, is a pretty good way to sound human. It can also communicate information that may be important to some audiences. That you’re a local business, or woman-owned, or your products are ethically sourced and so on.

Now that you’re thinking about what your “Hello World” might be, you’ve got something to noodle over for a bit. Next column we’ll get a bit more specific, including getting started with social channels (alas, we cannot live by newsletters alone…), internalizing important but unpleasant lessons to avoid screwing up trying to get people to care, and more.

But for now, just starting is a big deal.

Melanie Baker has a Mennonite background, a career in tech, and enjoys the unlikely ways these things complement each other. She enjoys writing, working with geeks, building communities, baking and creating fanciful beasts out of socks.
'Positioning Canada to be a leader in digital technology'
News home
Ein Prosit to Canadian tech!