M-Theory: Job postings and the lies we tell ourselves 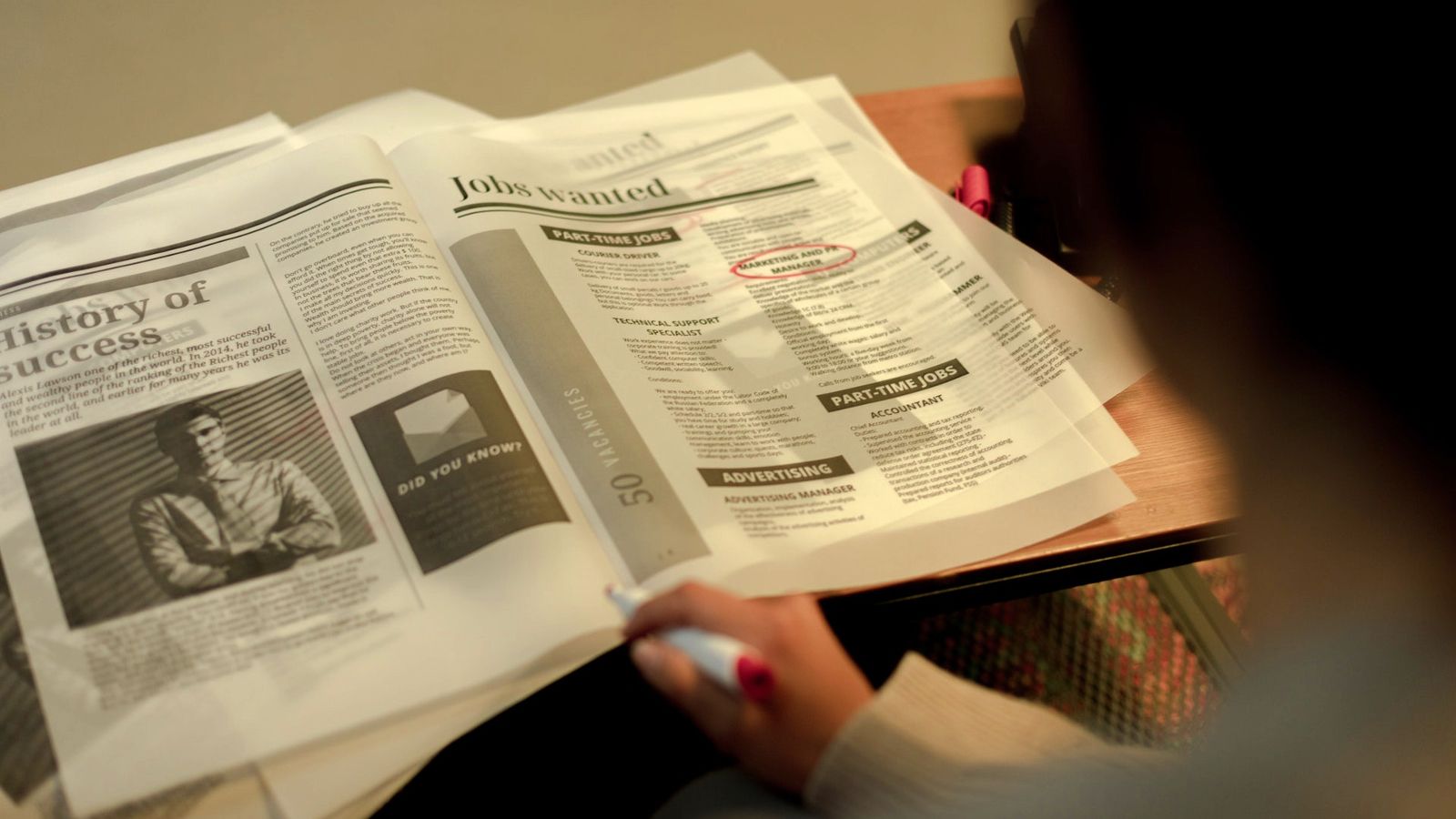 ( Photo by Ron Lach from Pexels )

Job postings are dating profiles, and most of them suck just as badly. It’s not really surprising. Companies, like people, tend to be a lot less unique than they want to believe they are. They also tend to have a lot of cultural ideas about who and what the company is, which may not align with reality. (Like, perhaps, using lots of startup language?) Most commonly, companies want to sound more innovative, fun and/or caring than they are.

Obviously companies want to make the best possible impression to attract the best possible candidates (and vice versa). Like dating profiles, this naturally results in job postings that reflect a role, team, department and/or company that is, at the very least, rather shinier than reality. In some cases it can verge on outright delusion. Thank goodness you can’t Photoshop a job posting.

If you handed over the crafting of a job posting exclusively to the actual team hiring, I suspect it would be a rather different and interesting story. Those folks are on the front line, know what they need and have an agenda. They know what the job entails on a daily basis, and how much prospects will really need to know about project management or SDKs. They know what’s missing for too long.

Not for them are the shininess, the buzzwords, the focus on wellness and competitive compensation. At least, there wouldn’t be if they could post their own requirements unpolished. They’re tired, you see.

Think of it: the radically honest job posting. As an old cynic, I cackle at the possibilities. I bet such a thing would even include the salary range! Or just admit outright that the company cares more about lowballing the hire than anything else, which is why they’ll tapdance all the way to hell before admitting what the range is that they have to work with. But I digress.

Alas, radical honesty isn’t going to happen, but there is a valid point there. How much input do the various invested parties have? How much should they have? What does HR require to be included in a posting? Does using templates serve the hiring exercise? What does the hiring manager want in it? What would the co-workers put in there?

The team’s list of key hiring needs might not be the same as the manager’s. Who’s right? Is the manager too divorced from day-to-day operations and issues, or does the team lack the big picture and roadmap information that the manager is accounting for?

As a baseline, the team hiring does need to be fairly involved. If not, you end up with something like a game of telephone. With HR or a recruiter interpreting a bullet list of wants, needs, and wishes. This can be exacerbated when you have substantial differences in technical expertise, geographical location, language, etc.

Really, though, what would really save trouble in the long run on job postings (and dating profiles) is just not done. Be honest. People are going to learn the truth. Many figure out the lay of the land during the interview process. Some – my condolences – find out after they’re hired. (I’ve been through that. It suuuucks.)

Go ahead and lie about your personal details in your dating profile. But… what happens when people meet you? Pretty much the same for a company. Good luck selling that peppy branding when candidates can see your grey cube farms with their own eyes. And they’ll find out how “competitive” your compensation is when you present an offer for less than they made a year out of school.

When crafting job postings companies need to really think about who, specifically, they want to attract. Plenty of companies want to attract those rare high achievers, and they might manage to hire one. But does the company really want someone like that? A lot of companies think they do… They have visions of fixing problems, clearing backlogs and innovating left and right.

Hmm, yeah. You know what a high achiever throws light on? The not-high achievers. The mistakes and inefficiencies long baked into the company’s operations. The better someone looks, the worse everyone else does by comparison. This is the corporate way. People don’t tend to be big fans of that, teammates or managers.

Someone who is really, really good will have ideas and proposals and be great at just getting things done. Except that will likely put them on a collision course with their manager on a regular basis. The manager answers to the powers that be and the high achiever doesn’t.

Don’t hire someone like that unless the company really knows that’s who they need, and are prepared for the results – all of them. Most companies aren’t. And really, just like vehicles or factory equipment or whatever, what most companies need most of the time is maintenance. Nothing runs for long without it. It’s not sexy or attention-getting, but companies need competent, reliable people who can ensure the job gets done. You definitely can write job postings that get you those people.

Of course, not all managers are altruists doing their best with a difficult juggling act, either. There are managers out there who are more into their own ambitions, amassing power, playing politics, etc. than actually paving the way for their people to do great things. Another thing that can be hard to spot before actually being hired, though.

Cultural expectations can be a lot easier to spot, fortunately. A lot of companies think that playing up culture and social efforts is a big selling point for prospects. But for plenty of people it’s just the opposite. Plenty of people just want a job they like, that pays well enough and that they’re good at. Period.

Nothing wrong with that, and honestly, a company describing themselves as a “family” or with similar terms is a big red flag. Also, if a company is focusing a lot on “fit,” it raises some questions. How are they defining fit? Does it honestly matter if a co-worker doesn’t want to be your friend and go for beers if they consistently get the job done?

That kind of attitude doesn’t feel right, I get it. But does it really matter? There are plenty of examples in everything from entertainment to politics of duos or teams that are/were phenomenally good at what they do, and made up of people who weren’t friends or didn’t even particularly like each other. Imagine, though, a job posting that says, “We don’t expect to be friends.” It’d be kind of refreshing, honestly.

I would also be inclined to wonder, if a company’s focus is a lot heavier on hiring for culture or “fit,” if that was a red flag for organizational disorganization or lack of direction. “We don’t really know what we need, we just want to make sure they’re nice!” That’ll get old real fast.

Hiring well requires a significant set of skills, and crafting job postings is most certainly one of them. A fine balance of language, clear communication of information, and branding. You want to sell and attract. You need to compete. Just like dating, your odds of success aren’t going to be better in the long run if you’re not honest. And yes, there’s a distinct difference between shining things up a little and being outright deceptive. Step 1 is for companies and hiring teams to be honest with themselves.

Melanie Baker has a Mennonite background, a career in tech, and enjoys the unlikely ways these things complement each other. She enjoys writing, working with geeks, building communities, baking and creating fanciful beasts out of socks.
Tech leadership is Canada's for the taking
News home
Faire raises another US$416M