M-Theory: What is a startup, really? 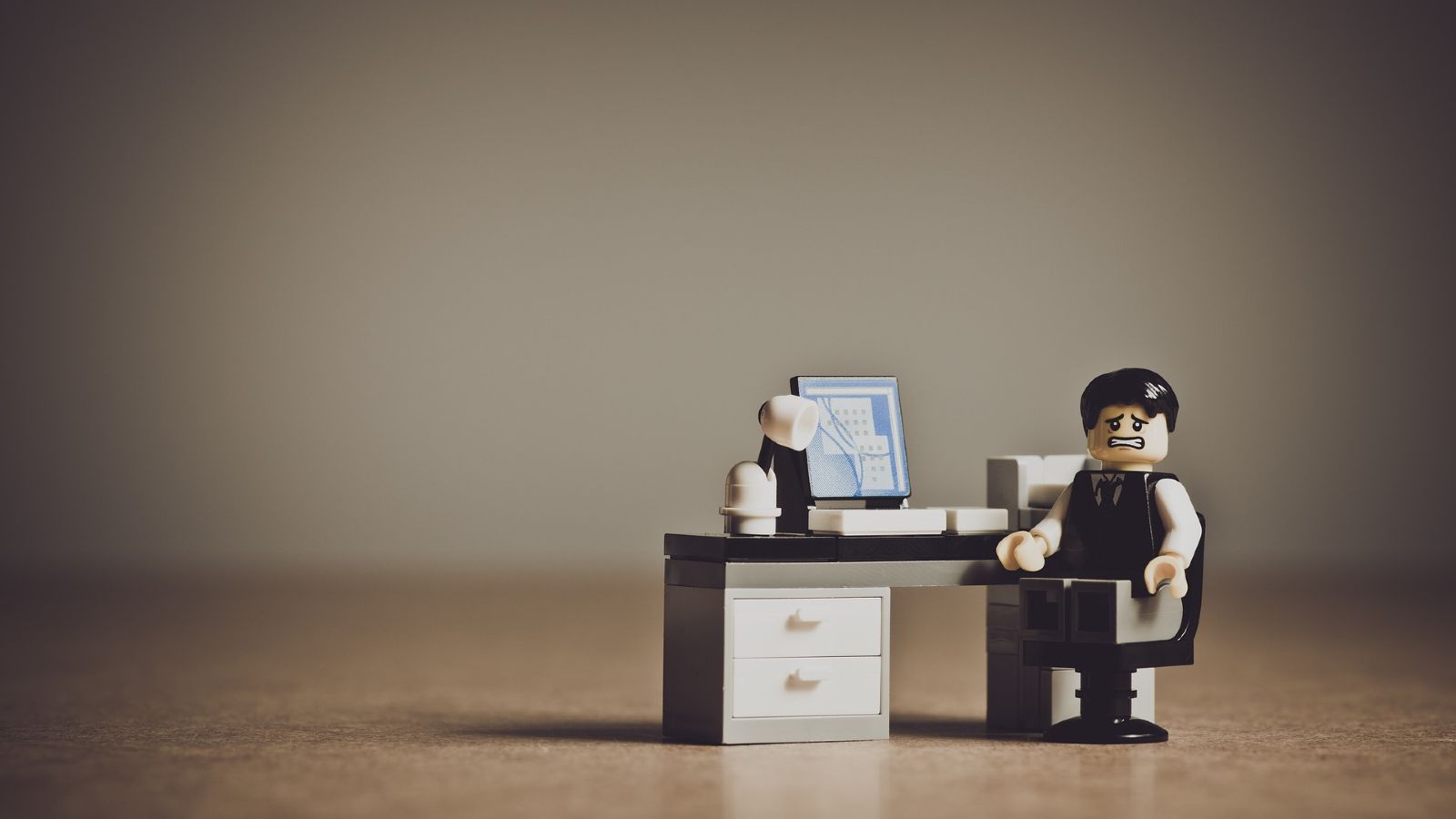 Of all the trends in tech, startups are one that’s never really waned.

I think in good part it’s because it’s become a brand, a signal, not just a specific business definition. When I see “startup” referenced, I often end up rolling my eyes, because a lot of the people and companies using the term, particularly to refer to themselves, are not actually talking about startups.

I did the cheesy thing (which I’ll spare you quoting at length) of looking up actual definitions of startups. Unsurprisingly, they were all over the place. Like a startup can be “in the first stages of operations,” but also “no older than 3-5 years.”

A five-year-old company is not in the first stages of operations, unless it’s run by those sloths in Zootopia. Neither is a company that’s taken multiple rounds of funding. Or that employs a few hundred people. Or that has in-house lawyers. Or that has offices in multiple places. Or by some agreed-upon metric is worth a billion dollars.

I’m sure there are examples out there that would prove me wrong, but these and a million other things tend to indicate that a company has passed the startup phase. And there’s nothing wrong with that.

Hell, if you’re doing things the way startups often do them by the time you’re at a billion-dollar valuation, there’s a good chance you’re breaking laws. (Ever worked somewhere where the office manager is also the HR department?)

There’s also the “startup within a startup,” which makes me twitch. Because neither of the entities referred to in that phrase are pretty much ever startups. Invariably it’s a team or department in some growing SMB (or even conglomerate) headed by someone who subscribes to “move fast and break things” and “ask for forgiveness, not permission.” A big part of it is that they just don’t like being told “no.”

They have chosen to work at a maturing company because they like making a decent salary and various corporate amenities. But they don’t like other trappings of mature operations, so they need to bend the work environment to their will. This will not make you friends among those who have to work with you. Even if you bring in a lot of revenue.

I get that reviews and approvals and things can slow stuff down and block momentum and dilute creativity. And feeling like you have agency is great. That your ideas are good enough to just get them out there, that you’re trusted to perform. That you are making things happen.

But growing companies slow down for a lot of reasons, and not all of them are dumb. Sorry, if you want the real startup experience, you gotta take the whole enchilada. There’s no dude ranch option. (Ooh, late-stage capitalism tourism, my great startup idea!)

I get it, the idea of a startup is exciting. You had an amazing idea, and you’re making the decisions and making it real. You’re taking the plunge of bringing it into the world, to make it a huge success, and of course change the world.

You’re getting things done with grit and caffeine and endless meetings and late-night coding. (Who decided that was the blueprint to build a startup, anyway?) You’re having lots of energizing and inspiring conversations and meeting really smart, cool people. You’re talking the talk with luminaries who have access to the kind of money and networks you dream of, and hoping they buy in to you having what it takes to become one of them.

Who wouldn’t want to hold onto that vibe and be driven by it forever? But the idea of all that is easier to think about than it is to live. (Change is inevitable, remember?) Show me founders with a five-year-old company who are still healthy and alive while living the same way they did in the first year. Show me employees who are fine being underpaid, without benefits or social lives, and spending 12-hour days on folding chairs after five years. Growing up can actually be good for you.

But the idea of the startup is so strong that it’s assumed everyone will embody it – maybe forever – whether you actually still have one or not, whether you want to or not. The world tells us that’s what it takes to become The Next. Bezos, Musk, whatever. Just stick to the playbook.

But being a startup means, in good part, doing without. Not enough money for the business or the people, not enough hours in the day, not enough code written, not enough knowledge yet (of all the things that come with trying to become The Next). If you’re fortunate, perhaps you’ll get there.

But you won’t still be a startup if and when you do.

For founders, since it’s their baby, they’re expected to give it their all. Show no weakness! Grind it out! Thing is, you can grind yourself into the ground, and there are still a lot of factors to making it big that you can’t control. Sure, one can be born with advantages, but even then you can still fail through no fault of your own. Also, that life can be really lonely.

A lot of startups will fail. Very few will become The Next. Plenty of those that survive will land in the middle. Nice, sustainable SMBs with a few hundred employees. Perhaps they’ll even become “enterprises” one day. Your idea was good enough that you now have competition. You’ve created a bunch of jobs. Those are big accomplishments. But I get it, it’s not fast and sexy. It’s not a startup (any more). And it comes with a whole new set of grownup challenges and problems.

There’s a lot of space between startup and The Next, and while most companies reside in that space, they don’t get bragged about much. You can start to see why they would either pretend they’re still startups or look way ahead to those potential billion-dollar valuations.

Of course, founders aren’t supposed to admit weakness or doubt or exhaustion or whatnot until after they’ve scaled that mountain and reached those valuations. You can talk about your battle scars then, how lonely and exhausting and demoralizing the grind can be. Just a teeny bit, maybe, but only to build up to being inspiring, in the context of having powered through it.

Not while you’re in the trenches. How would that look? Can’t give anyone the idea that you’re not cut out for success. It’s toxic masculinity in its corporate guise. (See Jesse Rodgers’ recent Betakit piece about founder mental health.)

The longer you cling to ideas that your company is still a startup, the longer you gotta pretend you’re OK when you’re not. SMB CEOs? They can pay their bills and are allowed to take vacations. (Though not too long and they always have their phones and laptops with them.)

We tend to refer to the startup community, but is it? A shared label or brand isn’t a community. Working together and supporting each other, particularly toward common improvements, benefits, and goals is. Perhaps to really be a startup community we could work harder together to break down the brand and its harmful patterns and build a new one that celebrates growth.

Not the hockey stick kind. The kind where you grow out of your initial phase like you grow out of your funky first office. The kind where you have people to help you do it. Where you grow up. Where it’s celebrated not to be a startup anymore, because you made it out of a phase that so many don’t. Where you can now evolve your business in ways that are even better for you and your people and your customers and the planet (hopefully). Where no one’s expected to perform indefinitely.

That would be worth bragging about.

Melanie Baker has a Mennonite background, a career in tech, and enjoys the unlikely ways these things complement each other. She enjoys writing, working with geeks, building communities, baking and creating fanciful beasts out of socks.
Samos launches insurance product to cover accidental surgical deaths
News home
iGUIDE to open new headquarters