How remote work is changing the game for workers and employers 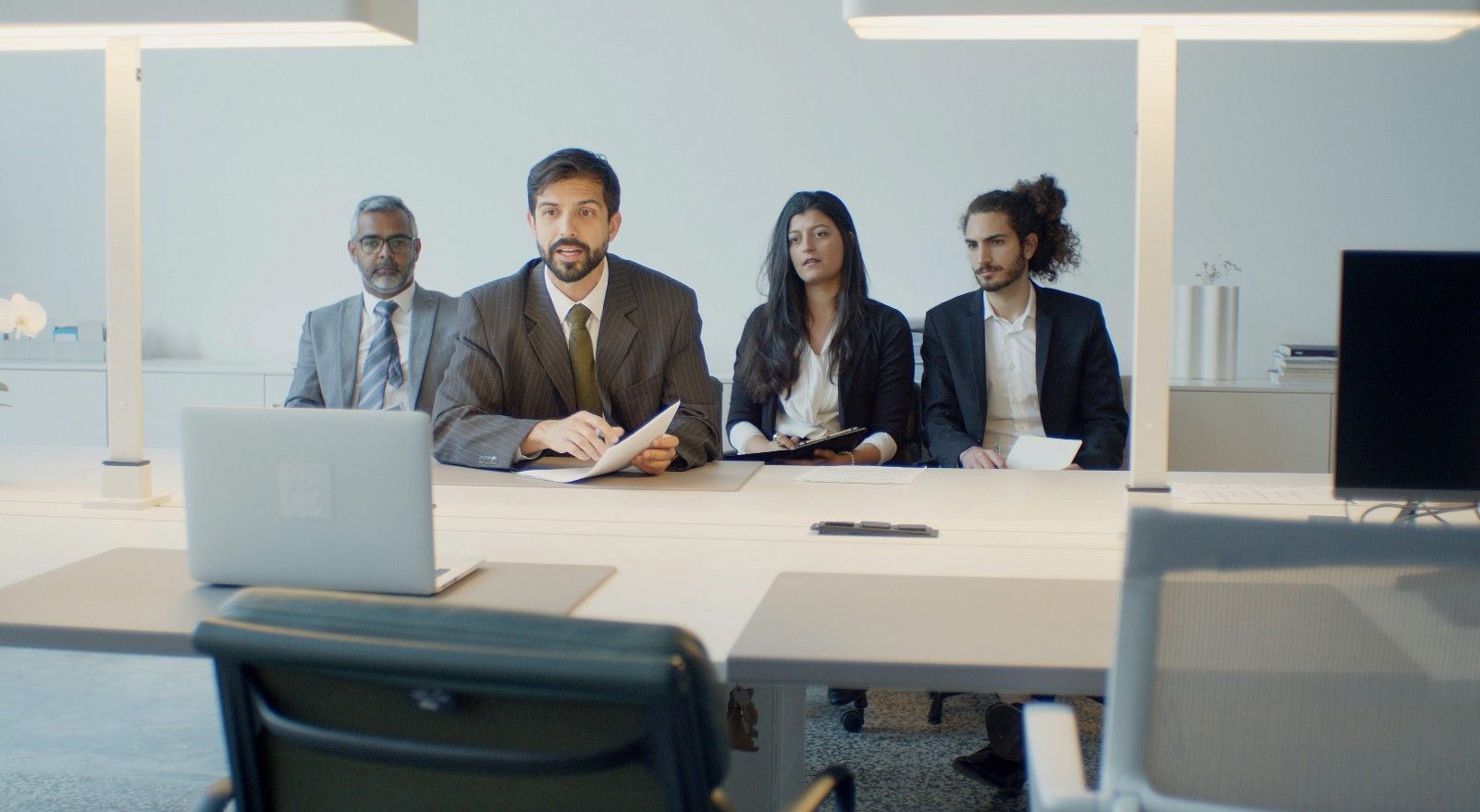 ( Photo by Kampus Production from Pexels )

In the last column we looked at a bunch of questions about how the world of work continues to change, catalyzed by the COVID pandemic. We’re more than two years along at this point, and plenty has already changed. From the deaths and disabilities of millions of people who were workers, to the rapid expansion of remote work, to how COVID will inform corporate policies and benefits.

I think it’s going to continue to be messy for some time, and codified solutions that benefit workers will be hard-fought, with unfortunately too many people falling through the cracks in the meantime.

So, what else has been going on?

Remote and hybrid work did exist pre-pandemic. While it wasn’t a big trend, I would say it was established. However, there have been plenty of companies with zero interest in allowing or enabling remote work, and plenty that want to get back to office-only operations ASAP and stay that way. Even if employee satisfaction and productivity don’t support it.

But hey, maybe science-based guidance on ventilation and use of space and such might help bring about better offices for those who have to be there?

I think a tipping point has been reached, though. Enough companies have embraced (or at least accepted) remote work that it’s becoming a fairly standard consideration for a lot of people regarding job satisfaction, career path and job-hunting parameters.

Plenty of folks moved out of big, expensive cities during the pandemic, and don’t really want to move back. Some didn’t have kids before and do now. Rural areas being broadband internet wastelands is becoming rarer. Some people are OK with working in the office sometimes, but others have no interest or need to do so ever again.

How do you broach remote working and long-term options for the job you already have, or for a new job you’re interested in taking? You can certainly ask about the policy, though plenty of companies will list it right on the website. The question is: are they really remote-first, though? Or, rather, will they be? I think it can still be wide open to interpretation.

A company might call itself remote-first, but insist on people coming to the office a percentage of the time. Another might not even have an office, even if people wanted to congregate there. The effects of the last few years on commercial real estate, daytime foot traffic in cities, patronage of small businesses, etc. could be a whole other column.

I think contracts could start to include a remote-work guarantee, if they haven’t yet. Especially where distance is a major factor. Taking a job at a company on the other side of the country, or even a few hours away, is fine if they’re remote-first. You may have to deal with time zones. But what if, in a year, and without a contractual clause, the company decides they want people in the office?

You wouldn’t just have to figure out how to rejig your routine for a commute. You and possibly your whole family would be looking at uprooting your entire lives, or else you’d need to start job hunting. There are a lot more people looking at working remotely these days than there were three years ago, so there’s more competition.

Yes, we keep hearing about labour shortages and businesses struggling because they can’t get enough help. But we have also seen rounds of layoffs. The key is to look at which industries, businesses, and for which roles there are labour shortages and layoffs. Long story short, the shortages are mainly in jobs a lot of people don’t want (but that often require specific training or education to do, so can’t be immediately filled), not in desirable tech jobs.

Tied to that, by the way, is a small but scrappy and growing labour organizing movement, both here in Canada and south of the border. Service jobs in retail, hospitality, etc. often sucked well before the pandemic, but many have since become a new kind of hell, and they’re not gonna take it anymore.

The Great Recession in the U.S. was also a gut punch for younger workers, though Canada fared better. But younger workers have lacked many of the opportunities enjoyed by previous generations, though they do get to contend with things like an increasing lack of stable, full-time employment and the public antics of the billionaires enriched by their labour.

But I digress. Also tied into job desirability is salary. Someone living in or near a big city, or in a certain country, is going to have a higher cost of living, and likely a higher salary to cover it. Or, in some countries, particularly in the EU, there are higher taxes to fund their also-high standard of living, so salaries also have to align accordingly.

You may recall that Facebook took some heat earlier in the pandemic for noting that people who moved away from the orbit of its headquarters (or at least where offices were) would no longer be paid Silicon Valley salaries. On the one hand, you’re the same person doing the same job for the same company. But on the other hand, the high salary is tied in part to the company’s office location, what it costs to live there, and what’s competitive with other companies.

Why would a company agree to pay twice as much for someone when the competitive rate is far lower somewhere else, even if it’s the same person or at least someone with the same skills and experience? (Aside from, like, the law saying you have to…)

I am not sure of the legalities of trying to cut someone’s pay just because they moved to a smaller town. I’m sure big companies have plenty of lawyers to figure these things out.

I don’t know that companies will include location-based compensation clauses in contracts in the future. It likely wouldn’t be publicized, but handled during recruitment negotiations. Companies might add salary bands that account for things such as location.

Anyway, good luck to anyone who manages to live out in the sticks with their Starlink connection and pull down that sweet FAANG/MAMAA money indefinitely. They’re livin’ the dream.

Further to salaries, the EU passed a law recently to require companies there to post salaries when hiring. This is great news and should be universal. It helps people know if a posting that looks interesting might work for them, potentially sparing themselves (and the company) a whole interview process. It helps companies better target candidates, since they’ll know the required skills, experience and salary before applying. It will also help prevent salary inequality, which remains sadly common.

Current standards in the hiring process and work culture often make it antagonistic before people are even hired or start working. Add on that some candidates are socialized not to believe they’re worth the most, or to negotiate for it. Those candidates often also get penalized if they push for the best deal for themselves. So any improvement to these processes would help.

Set the salary, publicize the salary, pay the salary. And if you’re caught not doing it, or otherwise not playing fair, then there should be penalties with actual teeth. I think hiring, salary and related processes that still have big issues will also face change, possibly hand-in-hand with the aforementioned growth of the labour movement. We have seen unionization efforts at big tech companies in recent years, after all.

When you think about who is working, all this upheaval (and resistance) isn’t that surprising. The Boomers haven’t all retired yet; the youngest of them are in their late 50s. But the oldest of Gen Z – three generations hence – are 25, plenty old enough to be embarking on careers…where careers are still available. There’s some serious range of experience and standards there in terms of how the world of work…works.

We might think the vast change of recent years, at breakneck speed, is unprecedented. But if we back up to when young Boomers were entering the workforce, their elders were people who had barely been born past the turn of the 20th century. And think of everything that went down in those successive decades.

It kind of makes the endless need for change and its accompanying turmoil seem like that’s the real status quo.