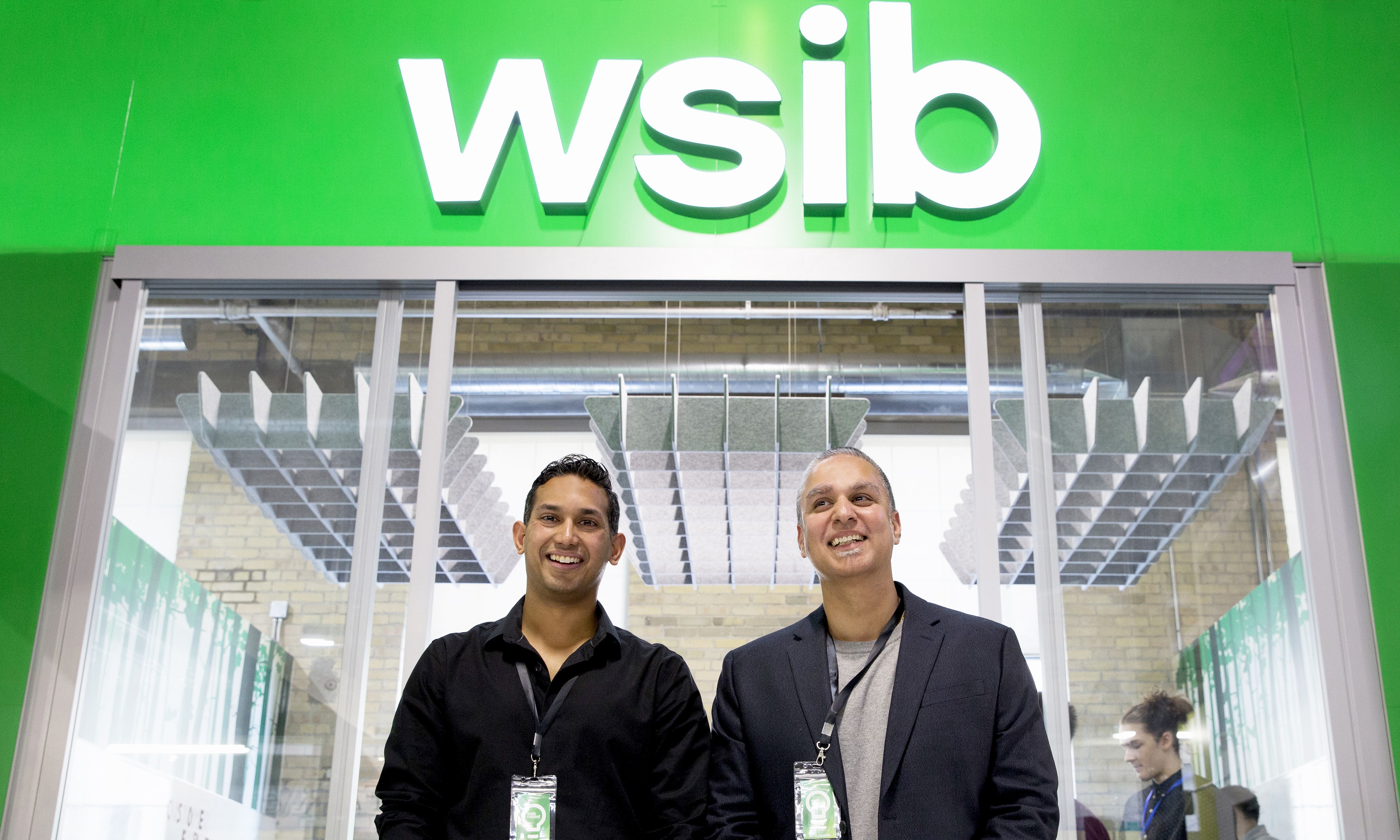 Rohan Nandakumar went from working for a company that has become pop culture’s very definition of tech’s cutting-edge – Apple – to an organization that still works with paper and fax machines.

To him, that wide gulf represented an opportunity he knew he couldn’t pass up.

“I saw that and thought, well, I know where I can go,” said Nandakumar. “I knew we could play a role.”

Bridging that gulf is precisely why the WSIB has opened a corporate innovation lab at Communitech – the official launch was Friday – and hired Nandakumar to lead it.

The WSIB, or Workplace Safety & Insurance Board, is the Ontario government agency that helps insure workers who have been injured on the job. Colloquially still known to many as “workers’ comp,” from its days as the former Workers’ Compensation Board, it provides loss-of-earnings benefits and health-care coverage and helps get workers back on the job. 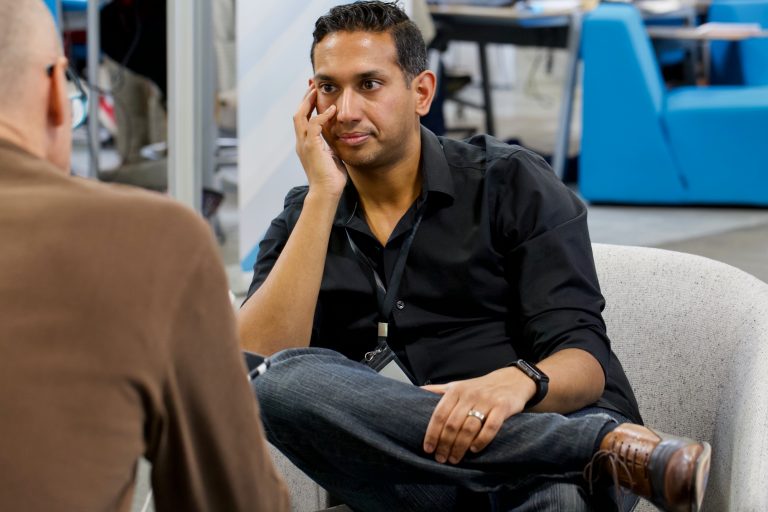 Nandakumar is from Kitchener, a Conestoga College grad in Electronics Systems Engineering, who cut his technological teeth at BlackBerry nearly a decade ago. He then went to Apple, where he led teams that worked on touch-screen technology. The desire to come home and be with family drew him away from the Apple campus in Cupertino, Calif., but it was the scope of the opportunity afforded by helping the 103-year-old WSIB modernize, and the co-operative history of the Communitech ecosystem, that led him to accept the job.

“Harp [Ahluwalia, WSIB’s Vice-President of I.T. Solutions] called me, and said, ‘Let’s have a chat.’ I really got to understand the potential.

“So far the job has blown away my expectations. I was worried someone would say, ‘You can’t touch that,’ but that hasn’t been the case.”

Ahluwalia says the lab will help WSIB in three particular areas: Improve customer experience, achieve enhanced healing outcomes for injured workers, and improve injury prevention. The hope is that allowing Nandakumar and his four-person team the freedom to operate unencumbered from the processes of head office will spur ideas and shorten timelines.

“I run an I.T. shop,” said Ahluwalia. “I have a lot of rules I have to follow, to protect data, and be vigilant.

“This lab isn’t connected to the ranch back home, so they can play. They can invest in new ideas a lot faster than I can. It should breed a ton of great ideas that I can’t get to.” 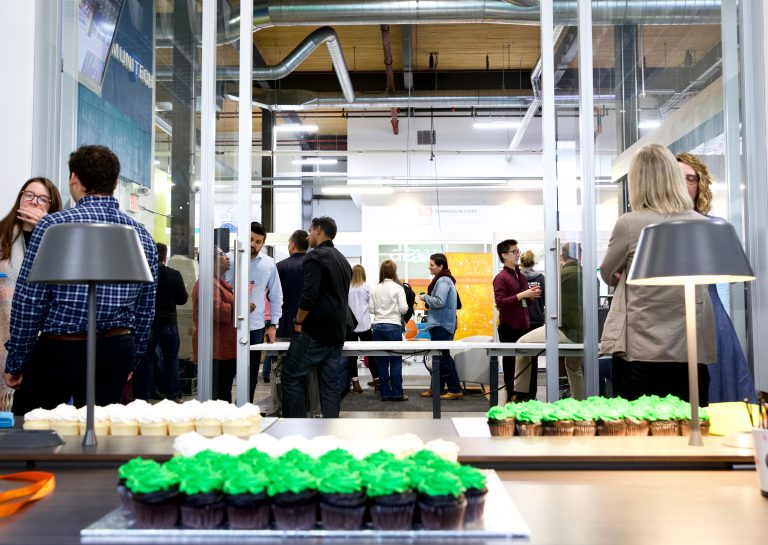 But Ahluwalia stressed that he expects the lab to turn those ideas into tangible solutions that make WSIB a better, more modern organization, and one that can respond to the pace of technological change.

“We don’t expect every idea to come out of here to be commercialized,” Ahluwalia said. “[But] that said, I expect results. We need results. How do [those results] relate to [our] three [objectives]? If it doesn’t translate to those three, why are we doing it?”

That all suits Nandakumar just fine. He says he’ll depend on the collaborative, open-source nature of the Communitech community to help him achieve those aims.

“Our best chance of success for the future is heavy community engagement,” he says. “At Communitech, that’s just the way this place works.

“I want to move the needle so the products [that WSIB is] building are influenced by the lab’s DNA. That’s what success looks like for me.

“I want it to be a system so that if I got injured, if my family members got injured, [I would] feel, ‘Wow, they’re taking care of that person.’ You trust them, right? I know it’s a big task.

“But truthfully, what would make me happy, is if I know I’ve made a difference in people’s lives.”

Craig Daniels is Communitech’s Senior Journalist from. A former sports writer, columnist and editor, he held previous positions at the Financial Post, Sun Media, the Globe and Mail and Postmedia.
Tulip Retail and Voices.com take on NYC with a little help from their friends
News home
Here's to another great start and March's Get Started winner: Schedulock!