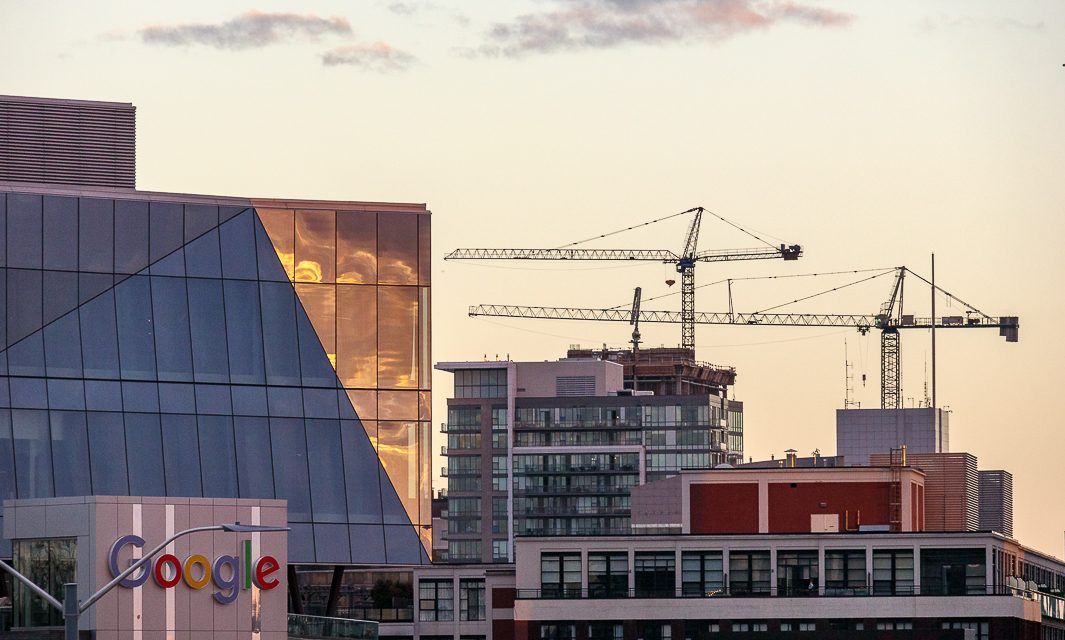 Waterloo Region is the fastest-growing major tech market in Canada, according to new research from commercial real estate and research firm CBRE.

Guelph, a much smaller tech market, had the fastest tech job growth overall at 65.5 per cent, a pace that reflects its location next to the thriving Toronto-Waterloo Innovation Corridor, the report says.

The CBRE report – called Scoring Canadian Tech Talent – ranked 20 tech markets across the country based on a variety of metrics that were each weighted by relative importance to companies seeking tech talent.

“These locations possess the strongest combination of attributes that the technology sector requires to flourish including, and most importantly, a high concentration of tech employment,” the report says.

Looking at individual categories, Waterloo Region ranked No. 1 in the country for both quality of labour and talent quality-to-cost.

“We have known for years that smaller communities are magical,” said Iain Klugman, CEO of Communitech. “The CBRE report is one more indication of the breadth, depth and strength of the tech ecosystem in Waterloo Region.”

Another source of data, compiled previously by Toronto innovation economist Charles Plant, indicates that Communitech member companies outperform other tech companies on a variety of measures, including:

The CBRE report also addressed the impact of COVID-19 on tech markets, noting that nearly all major tech stocks saw earnings increase year-over-year as of Q3 2020.

“These same companies now view the current landscape as an opportunity to penetrate and establish themselves in markets where they’ll benefit from tech talent over the years ahead,” the report says. “This extends to talent-rich mid-sized markets, such as Waterloo Region or Edmonton, which could see disproportionate benefits from firms electing to establish office campuses that may even be larger in size there than what they’ll occupy in markets like Toronto, Vancouver and Montreal. Unperturbed by discussions surrounding the role of the office, these firms are making pragmatic decisions with long-term mindsets.”

“COVID-19 has brought the future of work into the present, prompting many companies to take a proximity-optional approach to hiring for the foreseeable future,” Klugman said. “Communitech Outposts offers an unprecedented level of support for Canadian companies looking to employ remote talent internationally or conduct business virtually, across borders.”

Other data in the CBRE report include:

CBRE is a global commercial real estate services and research firm. Each year it publishes a number of reports. In a July 2020 report, CBRE ranked Waterloo Region No. 1 overall in its “Next 25” list of up-and-coming tech markets in North America.

Kevin Crowley is a Staff Writer for Communitech News. He is a Michener-Award-winning former newspaper journalist with the Waterloo Region Record, and former Director of Communications and Public Affairs at Wilfrid Laurier University in Waterloo, Ont.
The curious Kevin Newman
News home
Vidyard secures $1.65M from top Valley investors