View from the 'Loo: Giving shape to the smart city 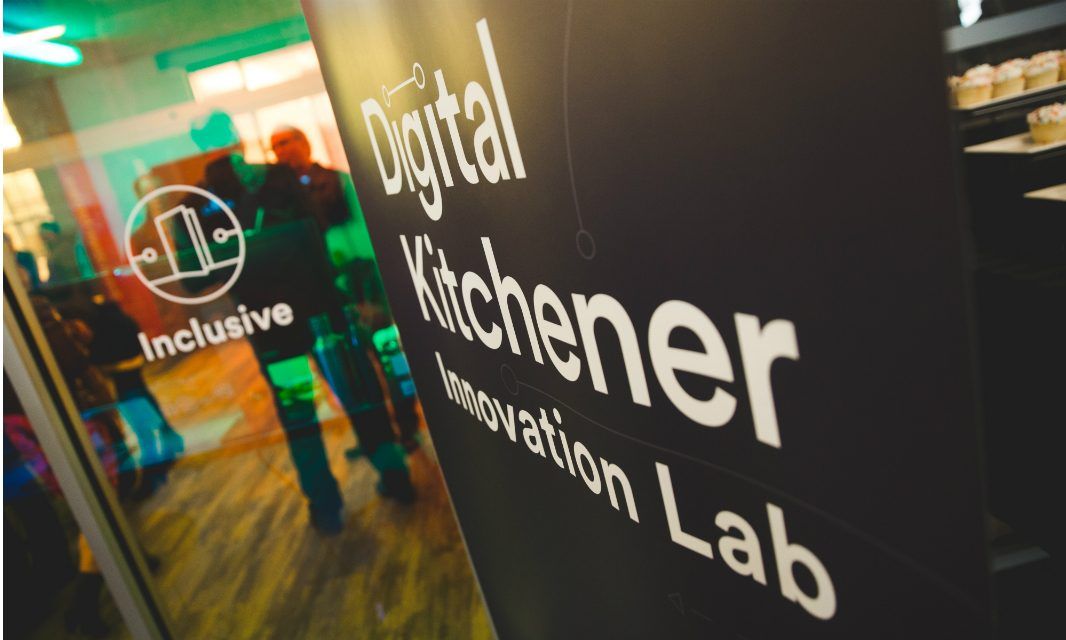 Technology development and adoption seems to bubble up into pop culture consciousness in successive waves. FinTech, for example, was all the rage not so long ago. A couple of years after FinTech became a thing, artificial intelligence was the cool kid on the block. Not long after that, bitcoin and cryptocurrencies reached peak vogue.

Is IoT, specifically as it applies to the smart city, next in line?

Quite aside from the federal government’s Smart City Challenge (the Region of Waterloo is one of 20 finalists hoping for a slice of $65 million in prizes that will be awarded this spring, money that will spur data and connected city technology initiatives) there have been a number of local, and intriguing developments of late.

Recently the City of Stratford brought its smart parking initiative online. You can now go to a website and find out the real-time status of every parking spot in the downtown core, courtesy of smart “pucks” buried in several city streets. The city’s tech staff are just beginning to plumb the additional ways that they can leverage the infrastructure they’ve laid.

Kitchener’s Miovision, besides being the anchor tenant in the IoT maker space, Catalyst137, has generated a fair bit of attention with what’s being billed as the world’s smartest intersection, unveiled recently in Detroit. Miovision and its CEO Kurtis McBride are interested in pushing the smart city idea further, and see it as core to their business future.

And here at home, the City of Kitchener last November opened its Digital Kitchener Innovation Lab at Communitech, aiming to propel its own smart vision.

The Kitchener lab has had some quick success and has attracted no small amount of attention. City representatives from Australia and New Zealand have already dropped in and had a look-see, as have personnel from Canadian cities like Halifax, N.S., and Brampton, Ont. The Royal Canadian Air Force, another Communitech innovation lab tenant, has made enquiries with the Kitchener lab about adopting smart city technology for its Air Force bases.

The Kitchener lab opened just as the city began installing energy efficient lights on more than 16,000 street lamps. At the same time that the lights were installed, the city additionally spent $2 million to wire up sensors into each light. Electricity savings from the lights funded the opening of the innovation lab.

And now those 16,500 lights have become, in the words of Allen-Muncey, “this beautiful mesh communications network that stretches the length and breadth of the city.”

The Kitchener network is the bedrock infrastructure that will enable smart initiatives to unfold. And the lab exists, as Allen-Muncey puts it, “to leverage the opportunities that that communications network gives us.” 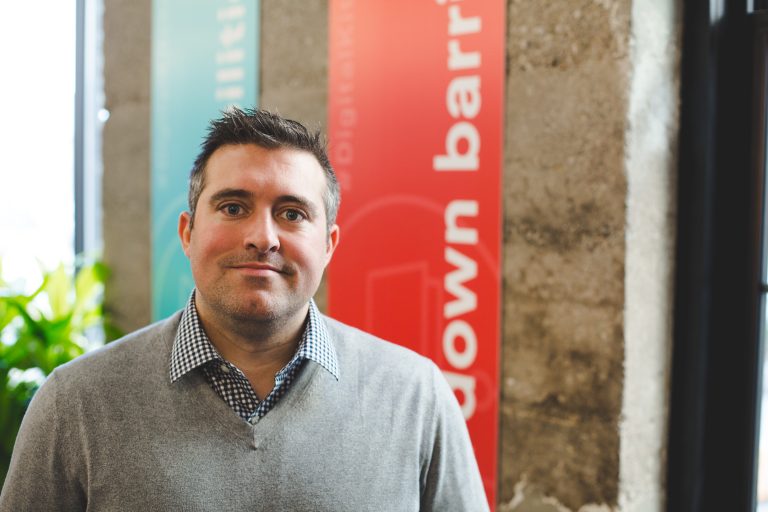 As you would expect, the network allows the controlling of the city’s street lighting – up, down, on, off. Work is under way on water and electricity meters that would connect to the mesh, removing the need for staff to come out to each house to read meters. Plans exist for city-wide acoustic sensors that would generate baseline noise levels in each neighbourhood, so that when a concert takes place, for instance, and people complain about noise, firm data is available on which to base a decision.

The Kitchener lab has also, over the past eight months, built out a product that it calls “Clara.” Clara is a system that will sit between the city’s mesh network and the various applications that will run from it. All the data from each application will eventually run through Clara, allowing the city to see relationships among various data sets.

“It’s both custom-developed and utilizes Google’s open-source machine learning platform,” says Allen-Muncey. “What we can do is run machine learning on every one of those data sets collectively and work out whether there are correlations between data sets that haven’t been measured or benchmarked against each other together before. We can have the data start telling stories: Did you know this data piece is actually impacted by these data sets? Or vice versa.

“That’s something we found exceptionally useful. And something other municipalities want to borrow from us.”

All this, however, is still very, very much early days, and it’s hard to know what the smart city idea will evolve into. Or, to use McBride’s words, when the point will arrive that the term “smart city” stops being a catch phrase and instead becomes a thing that simply is.

In every case – Stratford, Detroit, Toronto, Kitchener – the steps have been slow, deliberate, cautious. Each city is taking a different approach, with varying areas of emphasis. The difficulty for civic planners is there is so much civic infrastructure, so much geography, so many potential applications, and only so much money. No one is quite sure how to spend the funds that exist, or what will become must-have, universal, functionality. Technology rolls out quickly; sound urban planning, by necessity, happens slowly, carefully.

Additionally, while companies are eager to sell technology to cities, and while those companies in some cases have the resources to spend that cities lack, there are concerns about privacy issues, and whether those companies have civic, or commercial, interests at heart; this is particularly the case in Toronto and its affiliation with Google, which has met with resistance. Cities generate tons of data. Data is valuable. Who controls it? Who owns it? Should cities sell it?

“We need to make sure we have ethical conversations at every point along the way,” says Allen-Muncey.

“Data is an unrefined product. Once you refine it, you can sell it. To speak to that through a municipal lens is difficult for a whole lot of legal and ethical reasons. But as a student of data, people don’t realize how valuable the information they own is worth. People don’t realize how much data they create every day.”

Still, problems notwithstanding, it’s impossible not to be curious about where smart cities lead, what they will disrupt, how they will affect our lives. Whether our cities will be more liveable. Whether traffic will be tamed. Whether autonomous vehicles will one day magically appear on your street to remove snow, because a sensor on a street light told a plow that the accumulation had reached the point that it needed to be removed.

“We have to have the context right before we make decisions,” says Allen-Muncey, “otherwise we make fashionable decisions and not data-driven ones.”

So. Stay tuned. The work of connecting cities has only begun, toes gingerly dipped into the civic pool, as it were. But, just maybe, the next big thing is on its way.

Craig Daniels is Communitech’s Senior Journalist from. A former sports writer, columnist and editor, he held previous positions at the Financial Post, Sun Media, the Globe and Mail and Postmedia.
M-Theory: The value, and cost, of emotional labour
News home
Maplesoft spinoff DigitalEd marks its inauguration with updates to full product suite