Vidyard invites people to come to camp (no tent required) 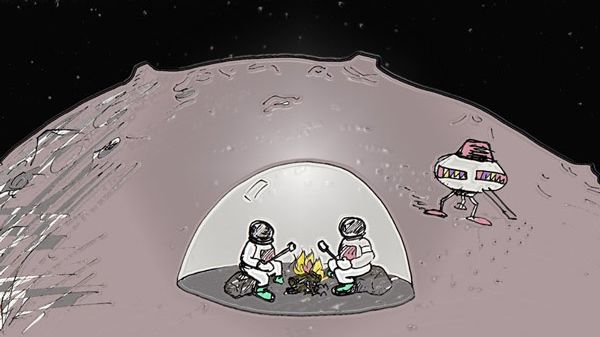 Vidyard, a company that formed two years ago and grew in the VeloCity space of the Communitech Hub, plans to push that point June 26 when it holds a day-long workshop on the power of video.

“Businesses are producing more and more video content because they understand that video is going to play an increasingly important role in their overall marketing efforts,” says Jon Spenceley, Vidyard’s manager of community marketing. “What’s been frustrating however, is that video has been a black box.  There’s been no data, and very little feedback to help them understand how to make it better or how it’s impacting the bottom line.”

This is where Vidyard, a video marketing platform, helps. Vidyard opens up that black box by providing marketers with the detailed video analytics on how their videos are performing and provides built in tools to drive action.

“Our objective (with Space Camp) is to introduce marketers to the new possibilities with video content,” Spenceley says. “The demand has been through the roof because it’s such a critical area for marketers and there’s very little information on what to do after you actually produce a video to drive results.”

Large and small companies should experiment with video in different ways, Spenceley says. They can put video on their homepages and use it in email campaigns. Lengthy videos from webinars can be divided into shorter pieces for other purposes.

The Space Camp will accommodate about 60 people in Vidyard’s offices above the CBC studio on King Street, Kitchener. People are booking in from as far away as the United States.

Member News is a free service through which Communitech members in good standing can share news releases and company announcements using this form.
View from the 'Loo: Low-tech time travelling on a working afternoon
News home
Not Just About Code: Tech Jobs Recruitment Seeks Wide Range of Talent