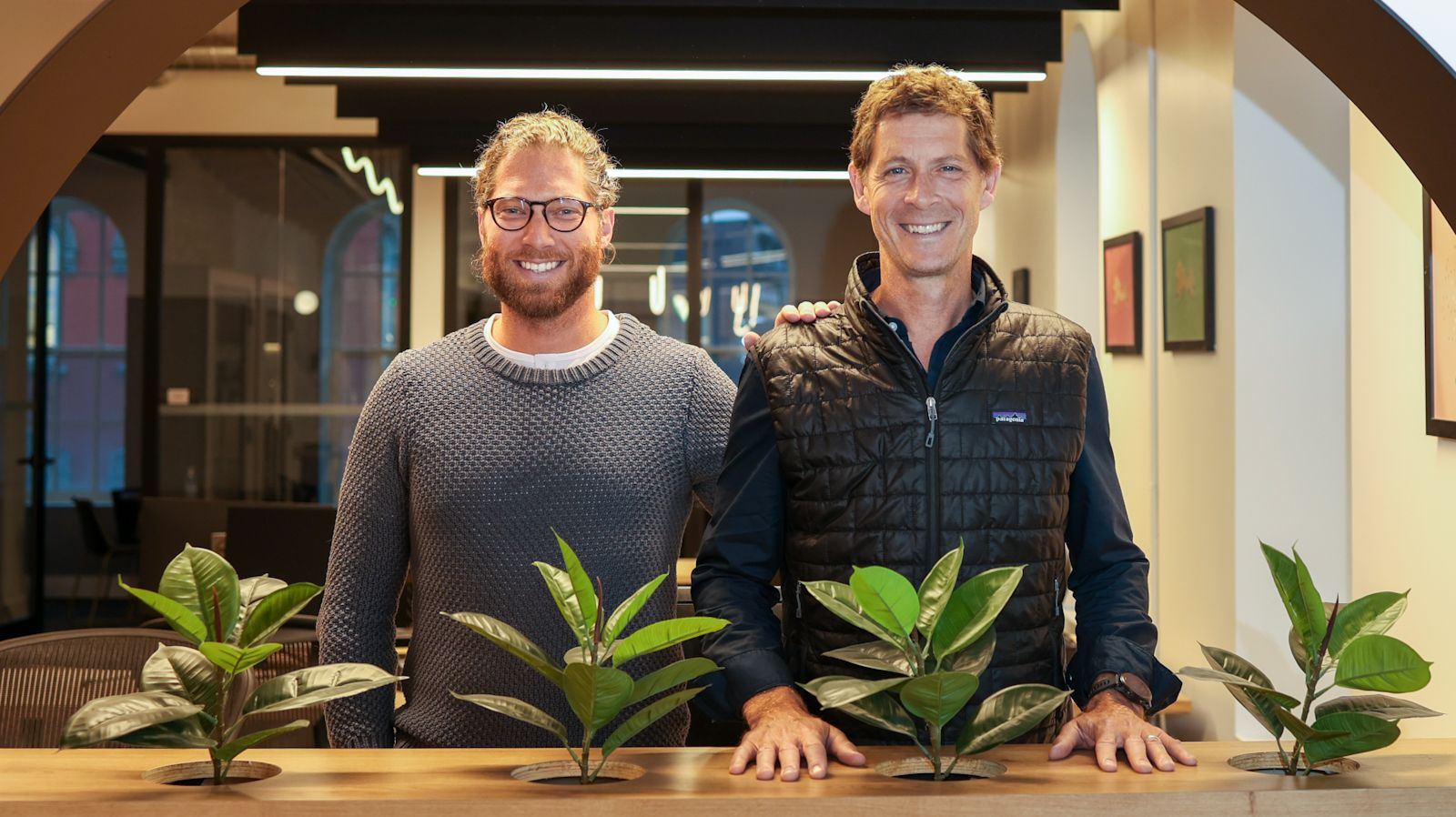 Jonathan Lister joins Vidyard as Chief Operating Officer (COO). He spent the past 12 years at LinkedIn, serving most recently as Vice-President Global Sales Solutions. Previously, he was Country Manager at Google Canada and held a number of executive positions at AOL.

Vidyard CEO and co-founder Michael Litt said his new COO will play a key role in helping the company scale its global presence.

“We’re excited to welcome Jonathan to the Vidyard team,” Litt said. “His unique experience as a go-to-market leader at LinkedIn will be a tremendous asset as we build on our mission to empower sales professionals with the tools and knowledge they need to be successful in a digital-first business world.”

Lister, who earned a BA at the University of Toronto and an MBA from the Rotman School of Management, is a rare find: a Canadian-based tech leader with significant global scaling experience.

As Litt explained in an interview with Tech News, Canada has a fraction of the number of large tech companies that the U.S. has, so it’s natural that there are more Americans with global scaling experience.

That’s why Litt expected to have to look to the U.S. for a candidate to fill the COO role.

But when he canvassed Vidyard’s investors for names of potential candidates, Lister appeared on two separate lists. Litt was pleasantly surprised to learn that the senior LinkedIn veteran was a Canadian and that he was now based in Toronto.

That’s something that Lister and Litt have in common.

A year after launching Vidyard in 2010, Litt and co-founder Devon Galloway were invited to participate in the famed Y Combinator accelerator program in Mountain View, Calif. Everyone there assumed that the two Canadians would stay in Silicon Valley to build their company. But Litt and Galloway decided to move back to Waterloo Region where they’d studied systems design engineering together at the University of Waterloo. The two young founders had an unshakeable belief in the region’s tech ecosystem, its talent supply and the area’s post-secondary schools.

“It's a commonality we share,” Litt said. “I mean, Jonathan did it (scaling up) for a U.S. company from Canada, so now it’s our opportunity to do it together from Canada for Canada.”

As CEO, Litt has been overseeing Vidyard’s overall growth and scaling efforts since the company’s founding. The time had come, however, to hand over direct responsibility for the company’s sales, marketing and customer service strategy to someone with extensive experience in global scaling.

“The most important part of scale that I’ve learned is, you have to bring people in and let them develop their own playbook from their own experiences, and as a CEO, just point them in the right direction.”

Lister said he is looking forward to building on Vidyard’s momentum and reputation as a leading provider of video sales technology and related education.

“There are few sales-tech companies that are truly focused on empowering the individual sales professional,” he said. “That’s really what drew me to Vidyard. I believe the company is uniquely positioned in that its products can be used by any salesperson in the world to impact every stage of the customer journey.”

Vidyard provides a video-for-business platform that helps sales and marketing professionals create and share personalized video messages to clients throughout the sales cycle.

Video has become an increasingly valuable sales tool. In the 2022 “State of Video” survey conducted by Demand Metric for Vidyard, 82 per cent of go-to-market teams said that video is becoming more important to how they connect with buyers, and 70 per cent of sales reps said video converts better than any other form of content.

Vidyard provides a version of its platform for free, with options to purchase a variety of value-added features. In announcing the COO appointment, the company also announced a number of feature additions and enhancements, including a new self-serve sales education centre called the Sales Feed Learning Hub.

Vidyard has grown from a two-person startup to a fast-growing enterprise with more than 12 million users and approximately 287 employees. With Lister’s scaling expertise, Litt hopes to increase both.

“I’m grateful for the opportunity to work with Jonathan and to learn from him,” Litt said. “I think he can play a big, big role in this broader Canadian tech ecosystem. He’s going to spend a lot of time in Kitchener… and hopefully we will leave an even bigger and more impressive mark on the ecosystem.”

Kevin Crowley is a Staff Writer for Communitech News. He is a Michener-Award-winning former newspaper journalist with the Waterloo Region Record, and former Director of Communications and Public Affairs at Wilfrid Laurier University in Waterloo, Ont.
M-Theory: In praise of thinking small
News home
Tulip Point of Sale supports Tap to Pay on iPhone with Adyen