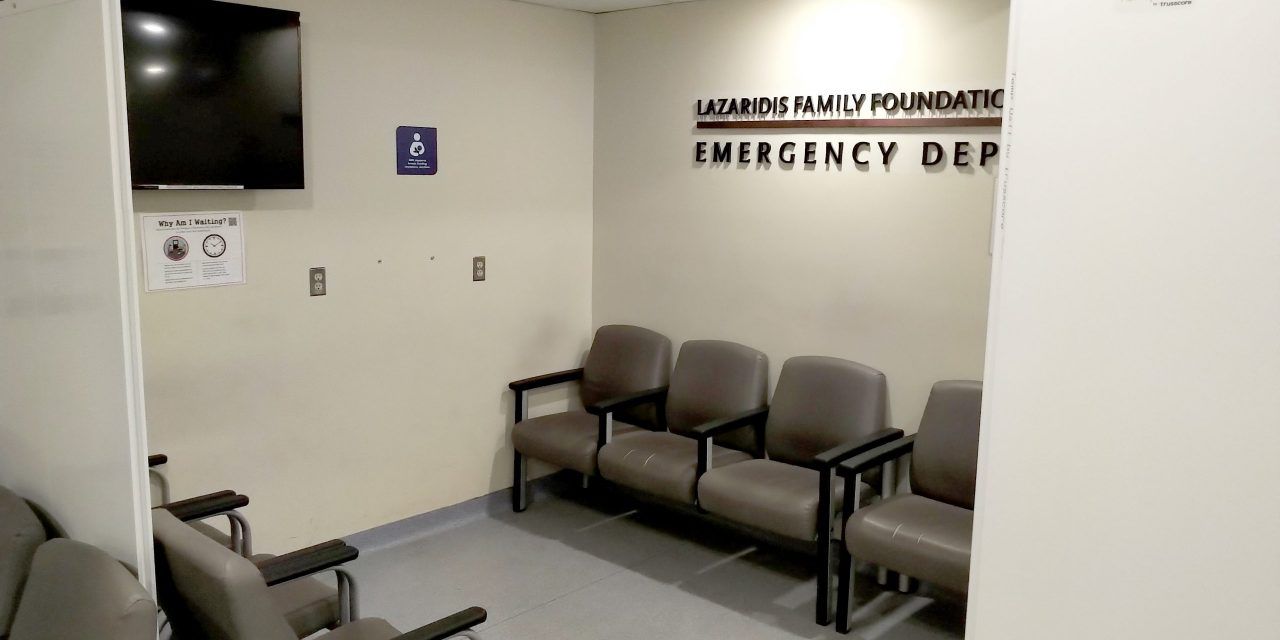 Would you call it karma, per se? Or is it a matter of virtue being its own reward?

Ultimately it doesn’t matter. The bottom line is that when Dave Caputo and his team at Trusscore set out in philanthropic fashion in March to help flatten the COVID-19 curve, little did they know they were laying the groundwork for an oversubscribed seed-round raise of CDN$5.33 million, a lift the new company announced Friday morning.

“I think we potentially chose the worst time in the modern era to be trying to raise money,” Caputo, the serial entrepreneur and CEO of Trusscore, says with his trademark directness.

Back in early March, before the pandemic hit full force and companies and their employees retreated to their homes, Trusscore had already begun the process of raising money to support its goal – combining sustainable materials and nanotechnology to create a replacement product for painted drywall.

Initially, Caputo says, there was plenty of fundraising momentum. But once COVID-19 settled in and people retreated behind closed doors, the environment quickly changed.

“All of a sudden, it got very quiet.” 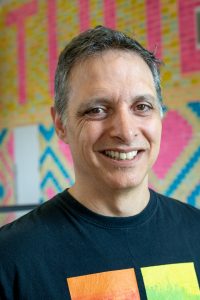 Undeterred, Caputo and his team at Trusscore set about doing what they could to help out: quickly retooling their Palmerston, Ont., factory to turn out wall panels suitable for hospitals and other health-care facilities, panels that allowed for the nimble and temporary repurposing of space to separate infected, or potentially infected, patients from those who weren’t.

The decision created a sudden whirlwind of publicity. Mainstream media lined up to write features about the company, and even the Prime Minister issued a Trusscore shout-out at one of his COVID-19 press briefings.

And then a funny thing happened. Raising money just sort of ... took care of itself.

“You know, when we focused our attention to see what we could do to help [with the pandemic] and we came up with this idea for a temp wall, it was amazing how that effort of goodwill, of helping out, translated into people wanting to talk about [us]. And then, all of a sudden, we found ourselves saying, ‘Hey, we’re just going to take whatever [funds] we can get and close the round at the end of April.

“We went out with the objective of raising $5 million and at the end of the day folks carried through with their willingness to participate, and we came in at just over $5.3 million.

“I think our ability to raise the money we needed was directly correlated with the TempWall project.”

Trusscore is still sending its temporary walls out to hospitals in Canada and the U.S. – offering as many as 10 panels to every facility at no charge and then providing more on a cost-recovery basis – and now, as other companies realize the importance of physical distancing, orders are coming from “folks like Loblaws and dentist offices and even food processing plants.”

Caputo says there was “no question that the shout-out by the Prime Minister helped the business in terms of people knowing and hearing about it,” but adds the greatest benefit and impact was in regard to team building and employee morale.

“The biggest impact it had was on how good our team felt that we were doing something about [the COVID-19 crisis], and we were helping in a small way towards planking the curve of this pandemic.

“I’m incredibly grateful we were able to find ourselves in a position that we were able to help. We were able to keep operational and it gave us something to talk about with our existing customers and they were happy to support us through this, as well.”

Caputo is the former CEO of Waterloo-based Sandvine, which was sold for CDN$562 million in July, 2017. He is also Chair of the Communitech board of directors, a post he had held since November of 2018.

Trusscore currently has 50 employees. Marketing and R&D personnel are housed at an office in the Communitech Hub, and the company has two plants, one with 12 production lines in Palmerston and another in Dayton, Ohio, that will eventually become a clone of Canadian facility. Plans are afoot for a third facility.

The decision to co-locate at Communitech, Caputo said, is to insert the company into Waterloo Region’s technology ecosystem and position it to respond to technological breakthroughs under way in material science and nanomaterials.

“We're on the cusp of a revolution in the – how shall I phrase this? – the science of material science,” he says. “There’s going to be new ways of thinking in how buildings are constructed, everything from concepts of digital paint to zero-waste planning.

“I can't say enough about how being part of Communitech is helping shape this vision, from finding some excellent technologists out of the [University of Waterloo’s] Velocity program, to recruiting excellent marketing and engineering talent to our company.”

The seed money, he says, will help all aspects of the company’s growth plan. Investors included serial entrepreneurs, construction executives, family and friends.

“The idea is to be a high-growth company taking material science and focusing it on sustainable building materials.”

Craig Daniels is Communitech’s Senior Journalist from. A former sports writer, columnist and editor, he held previous positions at the Financial Post, Sun Media, the Globe and Mail and Postmedia.
M-Theory: Our bodies, ourselves and COVID-19
News home
Clearpath Maps a New Way Forward