The Waterloo Protocol on Ethical AI? 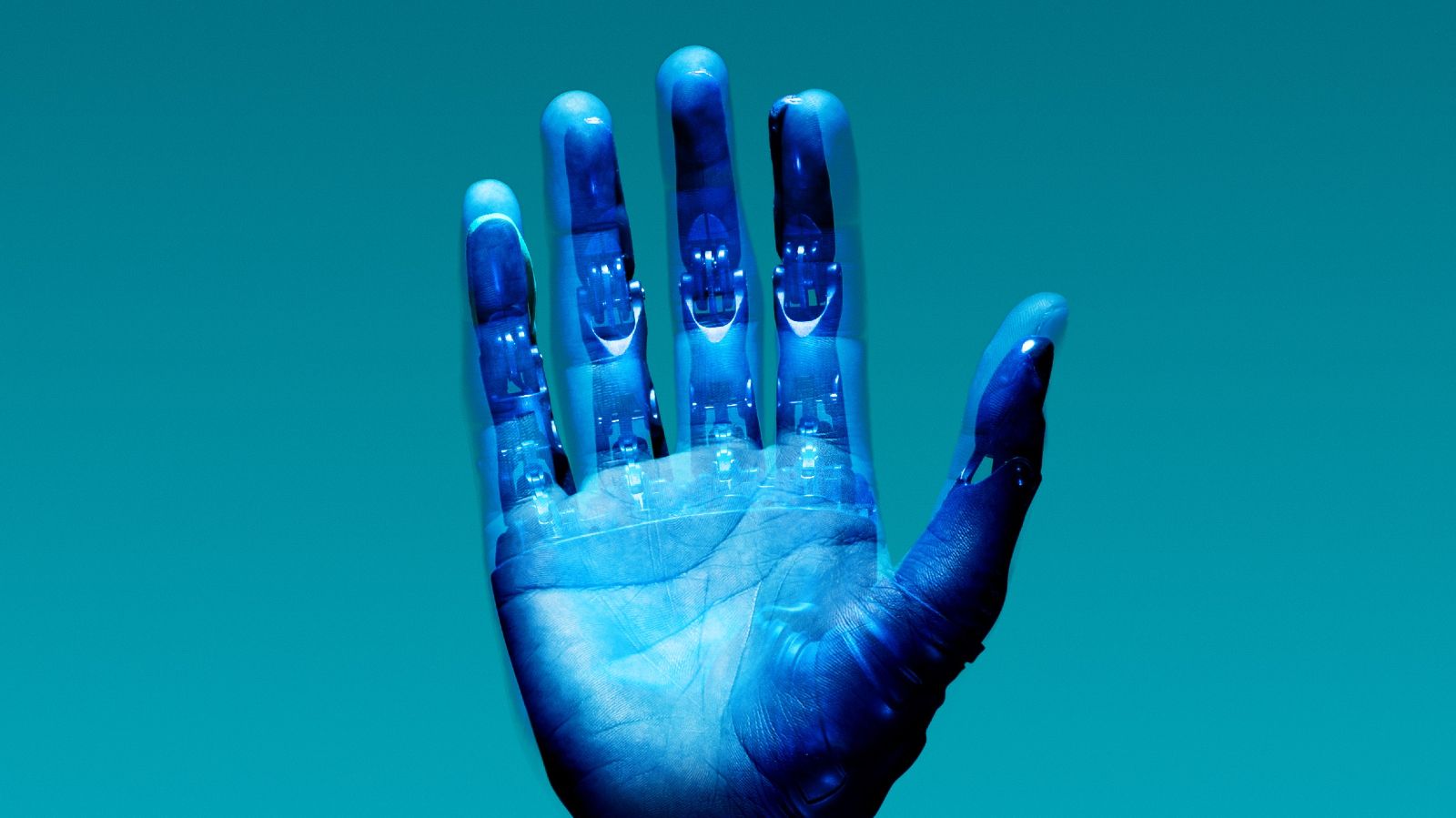 ( Photo by ThisIsEngineering from Pexels )

Chris Albinson says he had a “really geeky dream” a couple of weeks ago.

“What if we had the equivalent of the Paris Climate Accord for AI, where we all came together and said, ‘This is actually for the good of humanity, it’s a critical issue’?”

“It’s a crazy idea, maybe, but I think we should aspire to go do it,” he said. “I’d love to see a ‘Waterloo Protocol’ on ethical AI that we could lead the rest of the world (with), instead of the other way around.”

Albinson, who joined Communitech as its new CEO last month, was musing out loud during a panel discussion today on the need for common principles and goals to guide the ethical use of artificial intelligence. The idea flowed logically from a general theme among panelists that an international agreement is needed.

More than 650 people across Canada and the United States tuned in for the online discussion, called “It’s Time.” Hosted by Thomson Reuters, Communitech and CityAge, the event brought together a dozen top minds to discuss AI and what needs to be done to ensure that this powerful technology benefits everyone.

The term “artificial intelligence” encompasses a range of rapidly evolving technologies that enable digital machines to sense, comprehend, learn and act with human-like intelligence. Experts say that AI is already having a transformative effect on all aspects of business, government and human activity.

“AI is very much like the Internet was in the mid-’90s,” said Handol Kim, CEO and co-founder of Vancouver-based Variational Ai. “If you would have told me that the Internet would be completely transformative of every single thing that we do, that every company and government in the world would rely on this, and that every industry would adopt it, and it would change the fabric of society...because right now I just use it to browse recipes.”

Several panelists said time is running out to help shape the principles and guidelines that will govern the use of AI. A number of political and economic jurisdictions such as California and the European Union are actively studying proposed regulations that could end up shaping international standards and expectations.

“Technology is always going to outrun the law; you’re always going to be playing catch-up,” said Carolyn Blankenship, General Counsel, Innovation and Product, Thomson Reuters. “So the idea is, How do we make sure that we are compliant, that the principles used to guide us as we are creating this AI are going to result in the kind of explainability, the kind of trustworthiness, that the previous panel addressed?”

Albinson said Canada has the technical expertise in AI and the trusted reputation necessary to not only participate in standard-setting discussions, but to lead them.

“I think we have to assert ourselves in the conversation because otherwise it’s going to go in a way that none of us are going to be really happy about or proud to look back on,” he said. “And I do think Canada has a voice to talk about tech for good because we've lived it, it’s part of our brand, it’s how we built the country and, frankly, how we organize ourselves.”

He pointed to the leadership of Martin Basiri, the CEO and co-founder of Kitchener-based ApplyBoard, an edtech unicorn that has a mission to help students around the world access education.

Basiri, who was also on the panel, said that gen-Z and millennial workers are driven to join companies that are dedicated to making a positive impact. Investors know this, too, and so it’s only smart for businesses to align themselves with tech-for-good missions.

“We’re hearing more and more from millennials and now gen Z, the companies they work at they want to have impact,” said Basiri. “The more companies that adopt this tech for good, it also helps them to attract the best talent, best investors, and (guide) the whole ecosystem and customers toward something good.”

Both he and Albinson said Canada’s reputation as a trusted nation is a big advantage in dealing with international governments, businesses and customers.

“We can see the advantage we have as a Canadian company,” said Basiri, whose scale-up operates internationally to link students with high schools and universities in Canada, Australia, the United States and the United Kingdom. “By default, there is a sense of trust in (Canada’s) brand. This is a huge opportunity for Canadian companies.”

Canada needs to move quickly to leverage that trust and its technical expertise in order to help shape the ethical AI discussions.

“I think Canada is bringing our ethics, our values, and they’re showing up in these companies (like Tesla) and these companies are using that as a competitive advantage in a world where Big Tech is not as trusted,” said Albinson.

“I think the combination is really the superpower of Canada right now, to say, ‘Look, AI should be good for humanity and this is what it looks like,” he said. “I’m really excited about the leaders like Martin who are vocally espousing these values when they're talking about their companies and how they’re attracting talent, how they’re serving their customers. That’s what causes everyone else’s games to go up. We’re going in the right direction.”

Kevin Crowley is a Staff Writer for Communitech News. He is a Michener-Award-winning former newspaper journalist with the Waterloo Region Record, and former Director of Communications and Public Affairs at Wilfrid Laurier University in Waterloo, Ont.
Stuck in the theatre, searching for an exit
News home
Allianz Deutschland partners with IMS as technology provider for BonusDrive