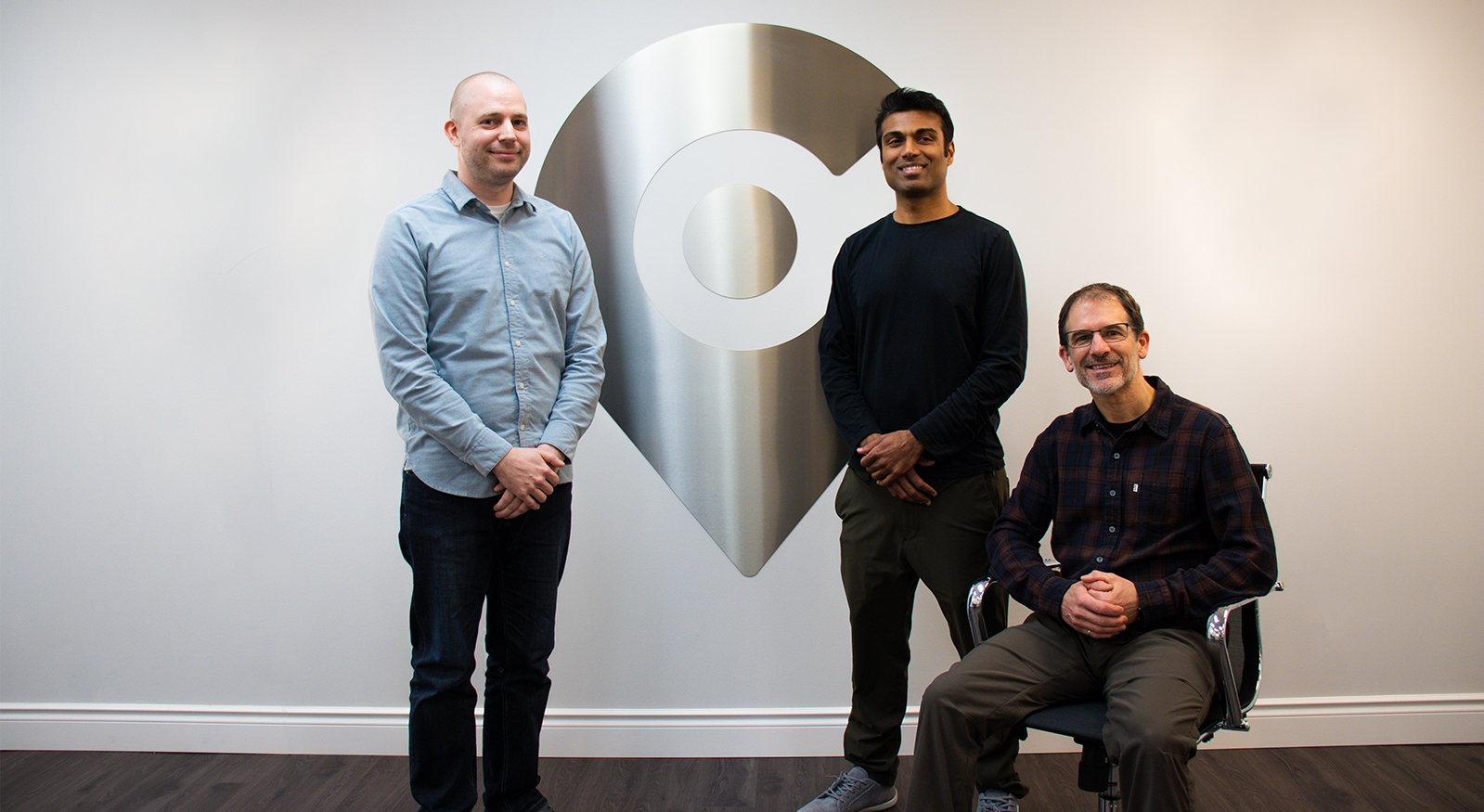 Waterloo-based RideCo Inc. has announced a Series A raise of CDN$20 million that will help the company further develop its rideshare transit software, enhance customer support and enter new markets.

The investment round was led by Eclipse Ventures of Palo Alto, Calif., which previously invested in Kitchener-based Clearpath Robotics.

RideCo said it currently employs nearly 70 staff – double the number it had a year ago. It plans to double that number again this year with hiring at its Waterloo headquarters and in Los Angeles, San Antonio and other U.S. cities.

Launched in 2015, RideCo works with transit agencies to provide customers with an on-demand rideshare service through a mobile app. The app provides the user with several ride options based on price, time and destination. According to RideCo, one of the differences between its model and such services as taxis and Uber is that RideCo users ride with other passengers. This makes the service more affordable while still providing timely pickup and dropoff, the company says.

RideCo supplies transit agencies and fleet operators with the software and the app. The agencies and operators then provide on-demand rideshare options to users within their communities.

“Fleet operators and public transit agencies around the world use RideCo’s cloud-based ‘dynamic shuttle’ software platform to provide on-demand shared rides in dynamically routed buses, vans, and cars,” the company says. “Our solution works in real time at large scale across a mixed fleet of vehicles from buses to sedans in both high- and low-density urban environments.”

The RideCo software and app is being used by more than 60 transit services worldwide, and has leading market share in cities such as Calgary, San Antonio, Houston, Las Vegas and Los Angeles, the company says.

“By moving more people in fewer but more productive vehicles, we are catalyzing a generational shift in how people get around cities and towns,” CEO and co-founder Prem Gururajan said in a blog post announcing the Series A investment. “The societal impact of this shift is threefold: riders spend less time in transit and more time doing what they enjoy; transit operators increase their ridership and cost efficiency; and together, the community solves traffic congestion and reduces its environmental impact.”

Gururajan is a graduate of the University of Waterloo’s computer engineering program and its Master of Business, Entrepreneurship and Technology (MBET) program. He co-founded RideCo along with Matthew Monteyne, the company’s COO, and software engineer Darren Maki.

Kevin Crowley is a Staff Writer for Communitech News. He is a Michener-Award-winning former newspaper journalist with the Waterloo Region Record, and former Director of Communications and Public Affairs at Wilfrid Laurier University in Waterloo, Ont.
Intellizence data products now available through AWS Data Exchange for APIs
News home
RouteThis raises CDN$25M Series A round