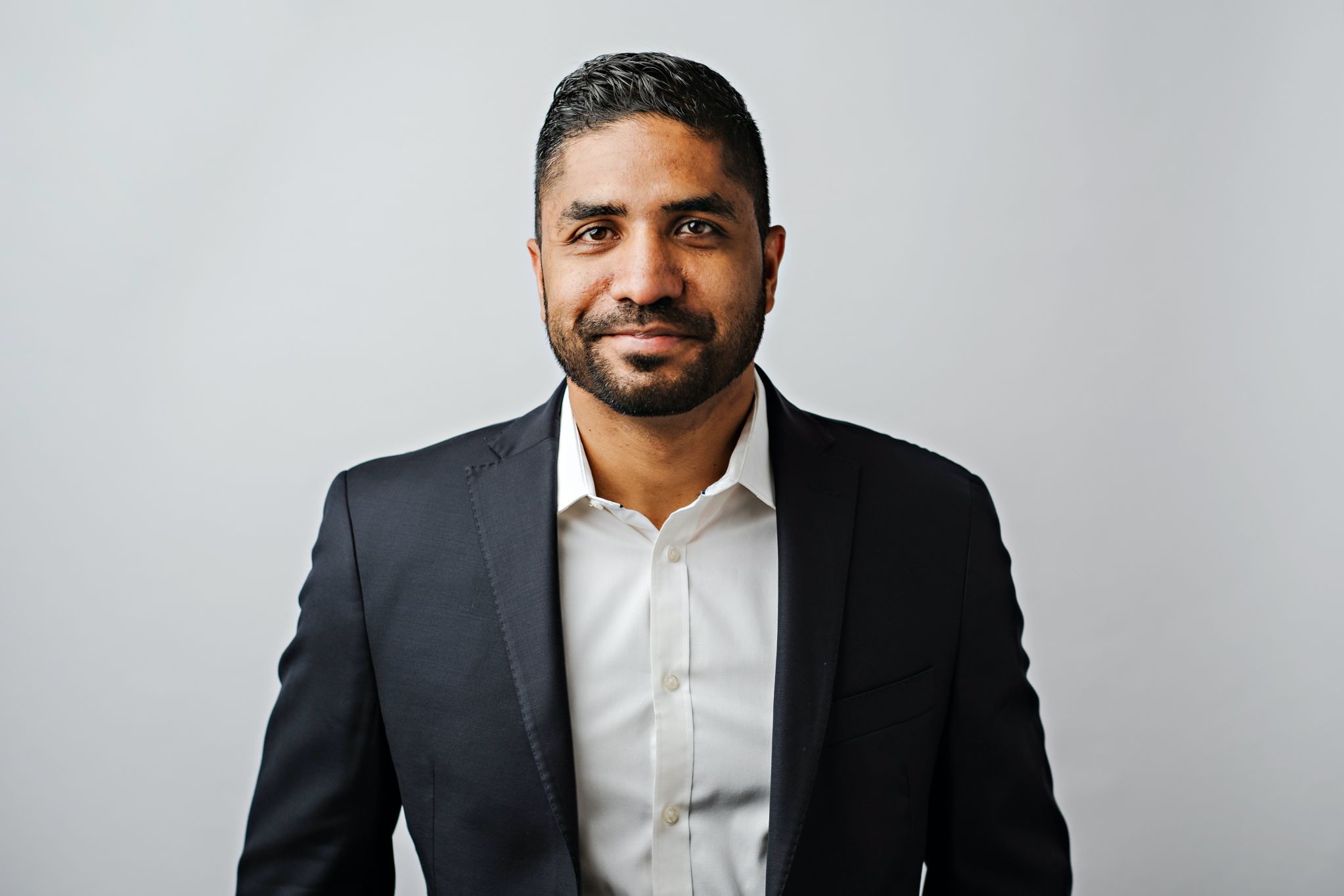 ProNavigator founder and CEO Joseph D'Souza will lead the company's operations in both Canada and the U.S. ( Photo courtesy of ProNavigator. )

Insurance-tech startup ProNavigator has raised CDN$10 million in a new round of growth financing that will help it open a U.S. headquarters in Raleigh, North Carolina to further its expansion south of the border.

The company plans to keep its Canadian base in Kitchener, where ProNavigator was started in 2016.

ProNavigator chose Raleigh because of the city’s thriving insurance and tech industries.

“It's a good base to expand and travel and meet people, and it has great talent,” said D’Souza. “From a strategic perspective, it's a great place to support our U.S. operations.”

ProNavigator plans to use the latest funding to accelerate U.S. and Canadian sales and product development, and to hire more staff. The company recently increased its employee count from 40 to 50, and will likely hit 60 in the near future. Most of those hirings will support the U.S. expansion, D’Souza said.

ProNavigator makes an information-management software platform designed specifically for the insurance industry. Its proprietary machine learning and artificial-intelligence technology “understands the types of queries insurance professionals use and retrieves the right information within seconds,” the company said in a news release.

In an interview, D’Souza said that while insurance companies have been investing in customer-facing technology, there is still a need to invest in back-office technology that helps employees access information quickly and more efficiently.

“We're doubling down on ensuring we can support insurance professionals in the back-office efficiencies,” he said. “And we're seeing the shift now in terms of investments in technology, and the need for that is critical.”

"The ProNavigator team is impressive, strategic, and highly committed,” said Aaron Bast, Managing Director and General Partner at Graphite Ventures. “The company’s vision and breakthrough solutions are unmatched in providing value and efficiencies for insurance companies, positioning ProNavigator as an insurtech changemaker.”

“They are accelerating as the category winner in knowledge management for the insurance industry, and this funding round helps further grow their Canadian and U.S. leadership position,” said Nault.