Taps broad alliance of vcs and angels from Toronto-Waterloo corridorv 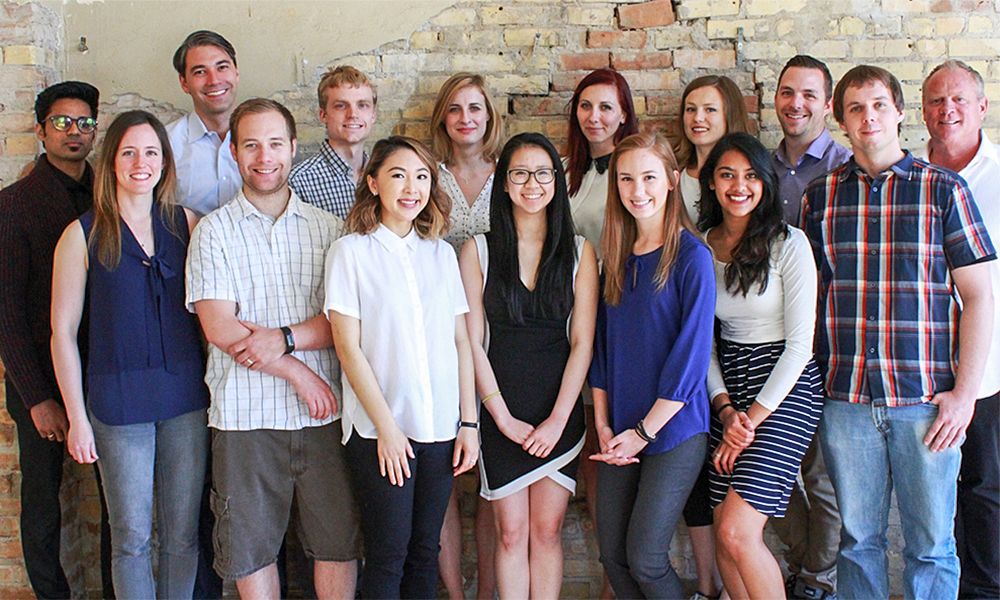 Nicoya Lifesciences, the Kitchener-based biotechnology startup, has generated a $2-million raise from a consortium of 11 investors affiliated with the Toronto-Waterloo Corridor.

"The entire Nicoya team have built a product that lets academic and private institutions run tests at a fraction of the cost,” said Matt Cohen, Managing Partner of Ripple Ventures, which maintains offices in Toronto, Boston and San Francisco and was one of two lead investors on the raise. “Ripple Ventures is thrilled to co-lead this investment in Nicoya Lifesciences.”

The other lead investor is Cambridge, Ont.-based GTAN, the Golden Triangle Angel Network.

The company was launched in 2012 as a spinout of the University of Waterloo and took part in Communitech’s Rev sales accelerator in 2015.

The funding, Nicoya said in a release, will support new product development and expand sales and marketing.

“We are developing some of the most advanced biosensor technologies in the world and we are excited about the impact they will have on human health in the future," said Ryan Denomme, Nicoya Lifesciences co-founder and CEO.

Denomme defined the raise as a seed extension. The company, which now has 19 employees, raised an undisclosed amount in a seed round in 2015.

"We have been doubling in headcount and revenue every year for the past three years and that is what we plan to continue doing," Denomme said in an email.

It’s relatively unique for a company to gain such broad investment interest from Ontario-based or Ontario-connected companies, which raises the likelihood that returns on the investment will remain in Canada and be reinvested locally.

“This financing really highlights the growth and success of angel investing in Ontario,” said Brian Hunter, President of NorthSpring Capital Partners and co-lead for GTAN. “A record eleven angel investors from GTAN, as well as 10 other angels from Maple Leaf One and Angel One, participated in this oversubscribed raise.”

Denomme credited the time spent in Rev and the opportunities afforded by being part of the Waterloo Region tech community as instrumental in the company's continued growth and success.

"[Rev] was essential," he said. "We had never built a sales process before and Rev provided us with a lot of help in doing that – providing us with mentors, accountability, training, tools, etc.

"Being part of the region's tech ecosystem is very valuable. Specifically for this raise, people like [Associate Director] Aaron Bast from [MaRS] IAF, who originally invested in our seed round, helped with intros and to set up meetings with other investors in the region, and having their vote of confidence goes a long way.

"Other things like the Corridor Demo Day that the Waterloo-Toronto Corridor put on [last autumn] was also valuable in generating interest and meeting new investors. We have always felt like we had the support of the tech community here and we wouldn't be where we are today without it."