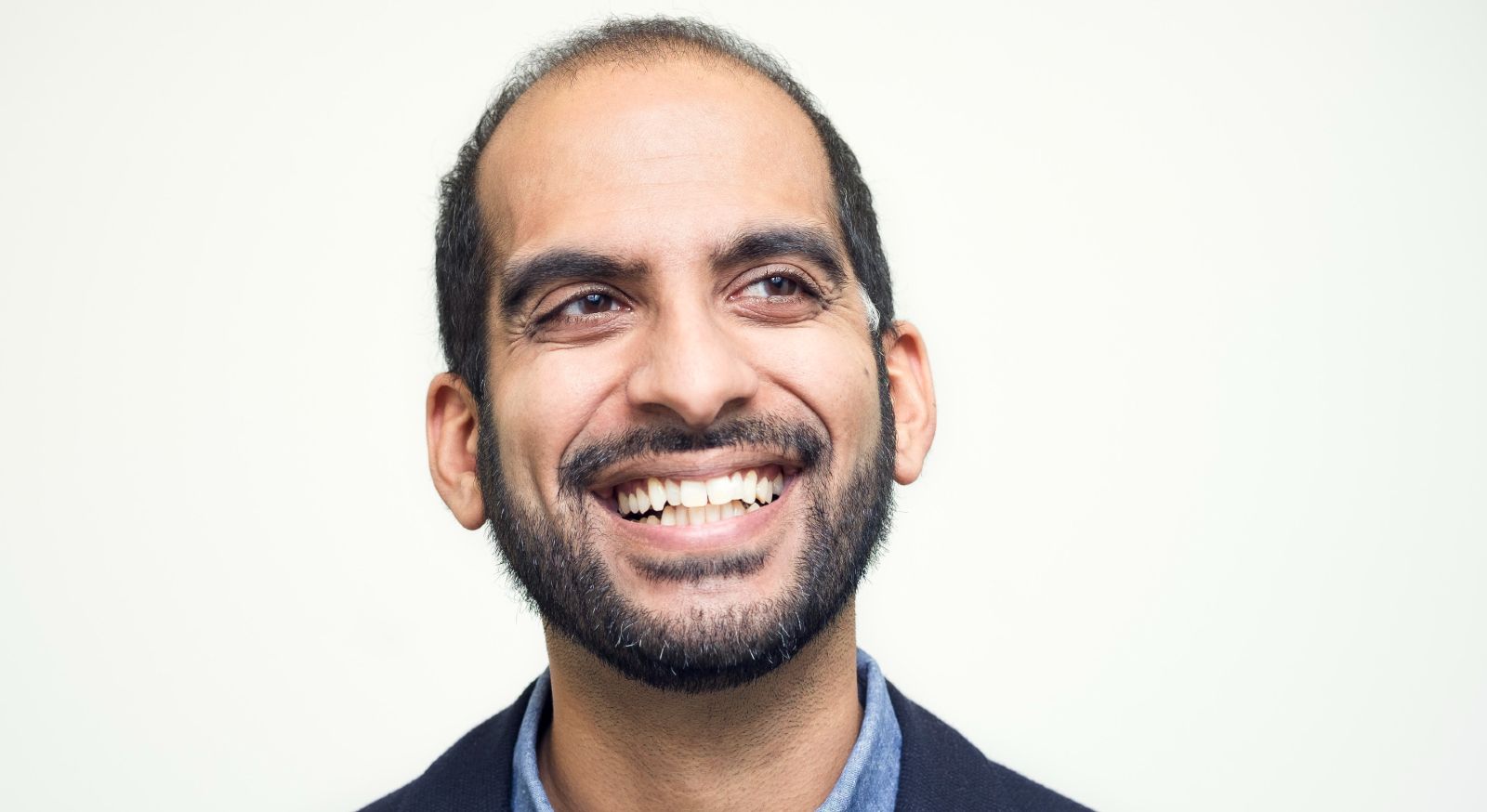 Tulip founder and CEO Ali Asaria is pleased with the results of a shorter work-week trial. ( Photo courtesy of Tulip. )

The Monday morning faces say it all.

A few weeks into testing a shortened work week this month, Tulip founder and CEO Ali Asaria was blown away by the positive impact on employees.

“You can see that people feel more refreshed,” he says. “It’s definitely been a great antidote to burnout. I’m hearing people say, ‘I feel better, I’m more energetic at work.’ And it’s just been so inspirational to see people finding amazing things to do with that extra four hours.”

Tulip, which provides a mobile platform that helps retail salespeople better serve their customers, decided to experiment with a shorter work week as part of the company’s ongoing efforts to provide employees with a flexible and attractive work environment.

The trial was also driven by new peaks in the always-fierce competition to recruit and retain skilled tech workers.

“I’ve been in the startup industry for 15 or more years and I’ve never seen a market for talent as competitive as right now,” says Asaria, who previously founded e-commerce retailer Well.ca.

He attributes the latest spike to three factors:

“The two major factors we’re seeing are, one, an influx of capital unlike anything the (Waterloo and Toronto) regions have seen before,” he says. “That’s hitting a select few companies, and all of a sudden you have like five or six companies with more than $100 million… and they’re all fighting over the same talent pool.

“And the last thing is that a lot of the bigger companies in Canada are finally hitting their stride and they’re doubling and tripling in size, and so you hear companies in Canada saying, ‘We’re going to add 2,000 engineers this year,’ and those (engineers) have to come from somewhere.”

Asaria says financial compensation definitely matters – recruiters are now including lucrative salary offers in their cold-call emails to engineers and programmers – but he believes that employees are still interested in work culture, flexible hours and corporate ethics.

“Tulip definitely has reacted by adjusting our compensation,” he says. “But our first corporate goal is investing in people and treating their work like a craft. And so we’ve always been trying to think of, How do we make the people that work at Tulip not feel like it’s just another job?”

Such thinking has led the company to consult regularly with its nearly 160 team members about such things as work-life balance, more flexibility in terms of hours and on-site versus remote work.

Those discussions prompted Tulip to move to a remote-first model – it has retained its office in Kitchener but no longer has a physical space in Toronto – and to implement a number of initiatives to enhance flexibility while still fostering a sense of community.

The most popular change is the shortened work week.

Tulip based its pilot on the so-called Icelandic model. While shorter work weeks are often called “four-day weeks,” most involve a reduction of four to five hours rather than a full day. The Icelandic model, for example, encourages managers and employees to collaborate to find ways to reduce the work week to 36 hours, down from the traditional 40 hours.

As part of the Tulip trial, employees work with their colleagues and direct managers to determine how they spread those 36 hours over the week. For example, some employees are spreading the hours across four days; others are working eight hours on Monday to Thursday, and four hours on Fridays.

Studies from the four-year trial in Iceland, as well as similar experiments in The Netherlands and elsewhere, suggest that productivity can actually increase with a shorter week because employees have more control over their work lives and tend to focus more on getting the work done, not just putting in the required hours. A 2019 trial by Microsoft Japan found that workers were both happier and 40-per-cent more productive.

The Tulip experiment is just a month old. Asaria says a few challenges have surfaced and adjustments are being made. Overall, the results are promising and the company decided earlier this week to extend the pilot until the end of the year.

“People are really supportive of the change, so they want to make it work,” he says. “It’s like a self-fulfilling prophecy: It’s going to be successful because people really want it to be successful. I'm seeing teams finding really novel ways to solve these problems.”

One of the challenges is trying to squeeze meetings and collaborative time into the reduced work week. Another is ensuring that the company responds to customer requests in a timely way, especially over the Friday-to-Sunday period.

There is also the challenge of nurturing a sense of workplace culture while putting in fewer hours and working remotely.

“We’re trying to figure that out, but I wouldn’t tell you we’ve mastered it,” says Asaria, adding that Tulip is exploring a variety of interactive software programs to improve the experience of remote-work collaboration and social interaction.

He says that Tulip already has processes to address such needs, and simply has to find ways to adapt existing protocols to the challenges that arise with a shorter week.

While Tulip is committed to innovation, Asaria emphasizes the importance of monitoring traditional metrics around productivity and client satisfaction to make sure that the reduction in work hours does not impact customers or company goals.

“That’s been a key requirement of the study for us internally, to say we’re going to be monitoring all the metrics that we used to measure and we’re going to basically ask the team to show us that they can be more productive.”

As a founder and CEO, Asaria says it was a little “scary” to tinker with the traditional work week, but the pandemic has accelerated the pace of change and transformed how people work.

“I think we all realize that, at Tulip and as a personal-life thing, it’s just been a time to take risks,” he says. “So let’s try it and then be really open and have a dialogue around what works and what doesn’t work and then see how we can make it happen.”

For Asaria personally, the quest to improve workplace culture is part of a longstanding and thoughtful approach to challenging the tech world’s status quo.

Back in 2017, he made a binding pledge to donate 80 per cent of his shares in Tulip to a charitable trust that would be controlled by the employees, if and when the company was sold. It was part of his belief that the tech industry generates a great deal of wealth but doesn’t distribute it equitably.

He also thinks that tech culture demands too much from employees in terms of work-life balance.

“There’s been this question in tech for the longest time: Is the only way to win to extract as much time out of your team as possible? Or is there an alternative? And I think what a lot of us have been trying to figure out is, Do we have to make that choice? And I think that’s part of the message we’re trying to tell at Tulip is, by saying we’re moving to an Icelandic workweek, it’s not saying we will pay (the same) with lower productivity. We’re actually saying that we trust you to do the best work of your lives if we give you more flexibility. It’s a message to the staff saying, ‘We trust you,’ which I think is a big, big value change that’s happening in our industry.”

Based on staff surveys and a review of the productivity metrics so far, Tulip decided this week to extend its shortened work week trial until the end of the year. It will then analyze the data and decide how to move forward on a more permanent basis.

There’s at least one thing that Asaria already knows for certain.

“This has been one of the first organizational efforts where it’s entirely positive and everyone is so motivated to solve these problems,” he says. “If you are ever going to delegate a task to the company, to say you need to figure this out, telling them to find a way to work less is a great project.”