More beds on the way for Waterloo Region's hospitals 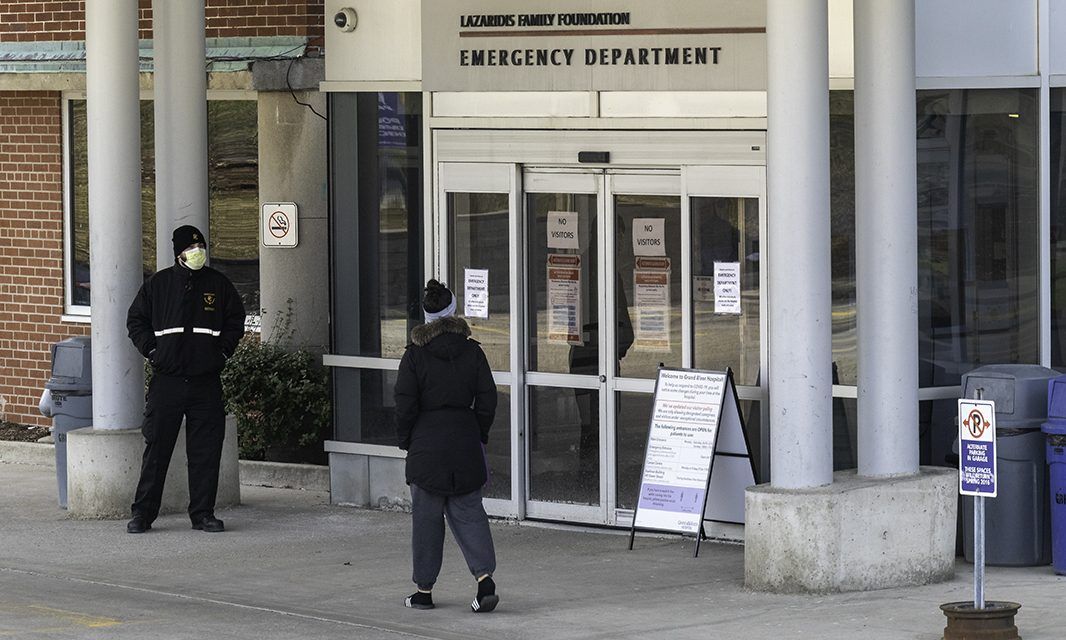 Anticipating a surge in demand for services in the coming days and weeks – and perhaps months – as the number of people infected with COVID-19 continues to grow, the CEO of Grand River Hospital says he and his staff are “sprinting to the starting line of a marathon,” preparing to handle the expected crush of patients and doing everything possible to avoid being overwhelmed.

The hospital has been co-ordinating with the region’s two other major facilities – St. Mary’s Hospital and Cambridge Memorial – and making specific short-, medium- and long-term plans. Among them:

The last item, Gagnon says, is a priority in order to get a handle on the scope of the local infection level and give health workers a fighting chance to trace and isolate people who have been in contact with those cases. While he’s optimistic that the provincial and federal governments will soon make more test kits available and speed up test processing, he also thinks creative solutions are required that can rapidly scale numbers given the scope of the outbreak in places such as New York and Europe.

“To do the amount of testing that we need to do to really help flatten the curve, I think we need new solutions. And we need them quickly.”

Gagnon, who took over at Grand River in November of 2018 after 17 years at the helm of the main hospital in Sault Ste. Marie, Ont., believes the local health picture is far better than most, and that’s because solutions were worked on early – thanks to money from an unnamed benefactor.

“You know, right out of the gate, there was a pretty influential person who came forward and approached me about providing financial assistance so we could get our planning going, even ahead of what I would call the intense response which is now being required.

“So we're able to get out of the gate early and work with the other two hospitals in the region to start our planning and start ordering equipment and supplies, probably in a headstart-type of fashion. And what that also did is it allowed us to let our staff think freely about solutions. So that was great.”