Magnet Forensics enters deal to be acquired for $1.8 billion

Purchase by U.S. private equity firm is largest ever in Waterloo Region tech 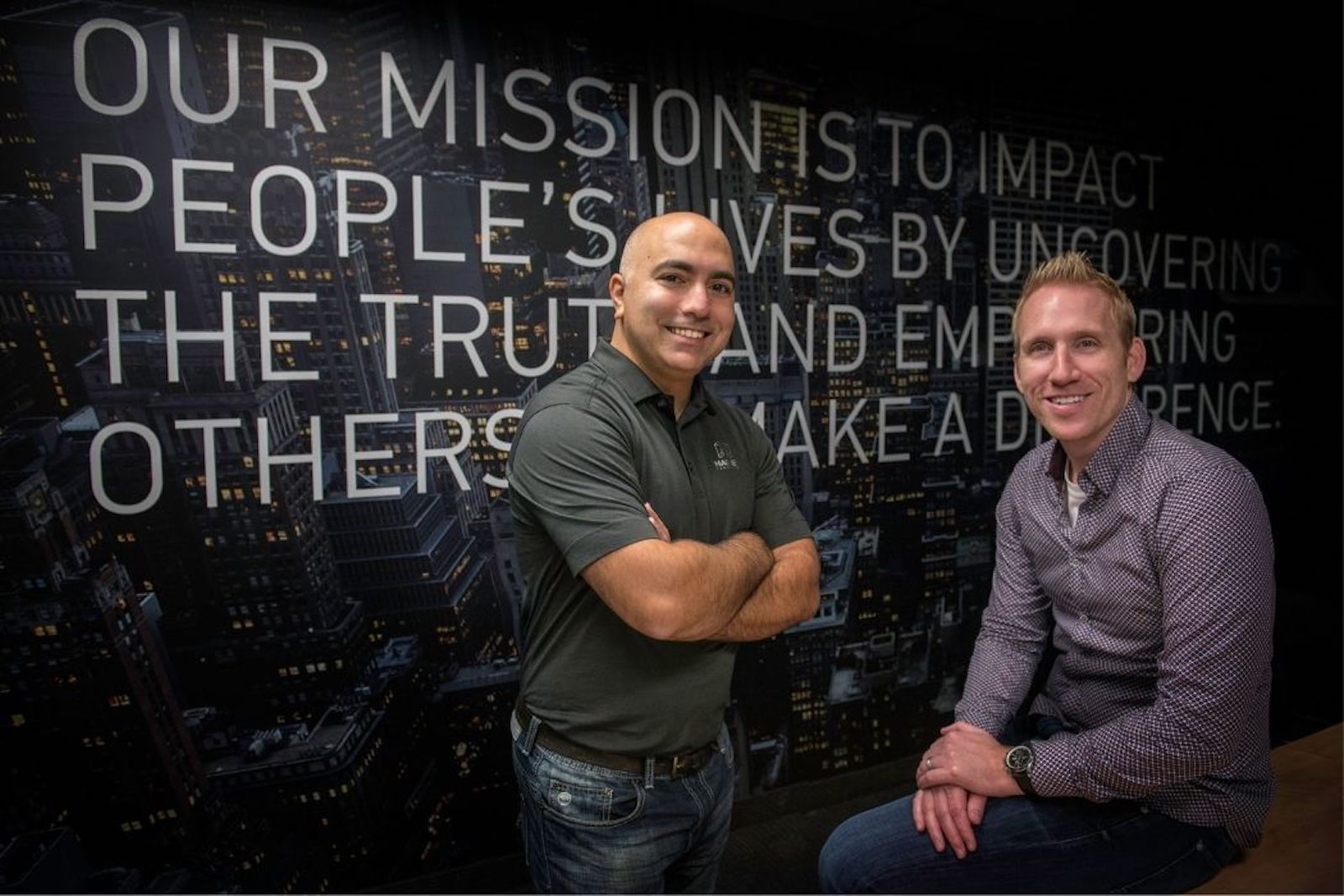 Less than two years after going public on the TSX, Waterloo-based Magnet Forensics (TSX: MAGT) has agreed to be acquired by U.S. private equity giant Thoma Bravo in a deal valued at CDN$1.8 billion – the biggest exit in Waterloo Region tech history.

The agreement must still receive shareholder and regulatory approvals. Magnet shareholders representing 96.5 per cent of the votes have already agreed to vote in favour of the proposal, according to a news release.

Once the acquisition is approved, Thoma Bravo plans to combine Magnet Forensics with Atlanta-based Grayshift LLC, which Thoma Bravo acquired control of in July 2022. Magnet founder Jad Saliba and CEO Adam Belsher will each hold “critical leadership positions” in the combined company, according to a news release. Jim Balsillie, Chair of the Magnet board, will serve on the board of the newly combined company.

“We believe the combination of Magnet and Grayshift will unlock tremendous value for our customers by further integrating and expanding our product suite which will result in more seamless workflows in the recovery and analysis of critical digital evidence to investigations and ultimately contribute to our shared mission of the pursuit of justice,” Belsher said in the release.

“We are confident that this transaction – joining two complementary organizations to form a new private company – offers the most compelling value creation for all our stakeholders and is a testament to the value of digital investigation solutions, the Magnet platform, our talented team, and loyal customer base.”

Magnet launched 11 years ago this month as JADsoftware Inc., after Saliba, a former Waterloo Region police constable, teamed up with Belsher, a former Research In Motion (now BlackBerry) executive. Saliba, a self-described computer geek and cancer survivor, had come up with a program that enabled investigators retrieve digital evidence from hard drives. He initially gave the software away for free to police agencies, but joined forces with Belsher to turn it into a business when its value became clear.

The company grew steadily over the past decade and its products have been lauded by law enforcement agencies around the world. In 2019, Saliba was the recipient of a Governor General’s Innovation Award.

In the spring of 2021, Magnet announced an initial public offering, one of many Canadian tech companies to take advantage of a hot investment climate. The initial share price was CDN$17.00, which raised gross proceeds of CDN$115 million. Magnet’s shares debuted on the TSX on May 3, 2021.

According to the news release, Saliba, Belsher and Balsillie together own or control all of the issued and outstanding 28.9 million multiple-voting shares in Magnet. Saliba and Belsher together own or control 368,522 – or three per cent – of the company’s subordinate-voting shares. Together, the three principal shareholders plan to roll over 55 per cent of their stock into the newly combined company so that they will become minority shareholders. Their remaining Magnet shares – a combined 13 million multiple-voting shares and approximately 200,000 subordinate-voting shares – will be sold to the purchaser for CDN$39.00 each.

The subordinate-voting share offer price represents a premium of approximately 15 per cent over Magnet’s Jan. 19 closing price on the Toronto Stock Exchange.

Magnet’s five-member board of directors includes Balsillie, Saliba, Belsher, Carol Leaman, President and CEO of Waterloo-based Axonify, and Jerome Pickett, a former member of the U.S. Secret Service and a Senior Advisor at The Chertoff Group, a security consulting firm.

Magnet said the board established a special committee to review the transaction and strategic alternatives. Citing conflicts of interest, Saliba, Belsher and Balsillie did not sit on the special committee and did not vote on its recommendation to accept the Thoma Brava offer. The other two board members are both recommending the offer to shareholders, according to the company.

News of the proposed acquisition began dribbling out this morning after trading was halted in Magnet Forensic stock at 8:52 a.m. by the Investment Industry Regulatory Organization of Canada (IIROC). Bloomberg News published a story citing anonymous sources, and then Magnet issued a news release at 11:47 a.m.

Kevin Crowley is a Staff Writer for Communitech News. He is a Michener-Award-winning former newspaper journalist with the Waterloo Region Record, and former Director of Communications and Public Affairs at Wilfrid Laurier University in Waterloo, Ont.
Game time
News home
M-Theory: What are you running toward?