M-Theory: Your wallet, the internet, and the illusion of 'free' 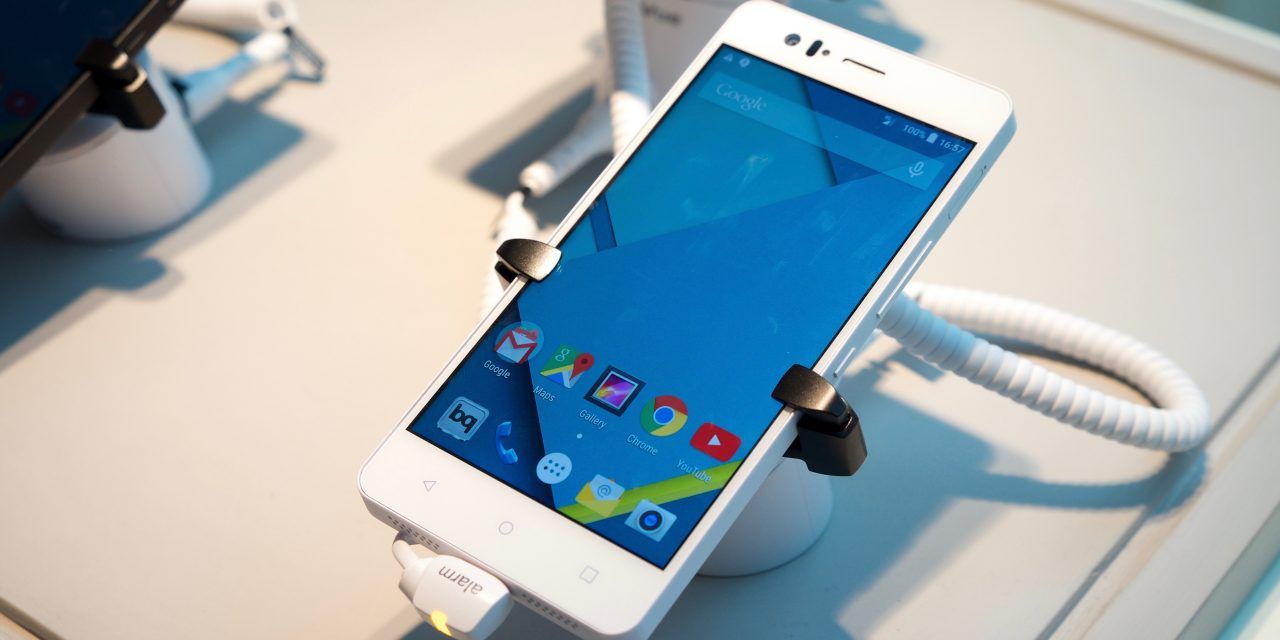 April 30th, 1993 was an important day. That was when CERN decided to release the World Wide Web into the public domain. No patents or licences, no restrictions, no fees; anyone could come and play.

Initially the idea was to make it easier for academics to share work, but the repercussion was much broader, a quarter century on.

The net has been free right from the beginning (for the general public). Like, actually doing stuff online, excluding ISP fees and such. It was easy to connect, create, share, even steal (although, in those days, there was a lot less to steal and it tended to take a lot longer to do it).

Early web culture developed around (free)dom. This was pretty much an era before paywalls and in-app purchases. Even hosting was often through your school or buddy’s spare server. Anyone could share stuff publicly.

When things evolved to the point where media was becoming increasingly digital, and technology was developed to make sharing easy, doing so (often illegally) became a logical next step. I honestly don’t remember if there even were paid models for buying music online back then. If there were, I’m confident in saying they were crappy.

Plus, why pay for physical CDs or locked down digital files when more music than you could ever listen to was available for free on Napster?

Then, as now, plenty of people would have been happy to pay for media if there’d been reasonable, flexible options, but media companies were so all-in on protecting their dying business models that they neglected opportunities to move forward with web users instead of against them.

Net neutrality is a whole other topic, but it bears noting that the fact that we have it today is also directly tied to those early decisions. Big media players would have loved to lock it all down and charge us out the wazoo for access.

Anyway, back to us, the public. As a result of how the internet and our activities online did evolve, we developed something of a moral hierarchy, or at least an apathy hierarchy, for what was technically criminal behaviour.

The tools to manage piracy became ever more sophisticated, easy to access, and easy to use, and your “payment” to participate was sharing your own stuff or seeding what you’d downloaded. At the very least, it made you worthy enough to continue participating.

Some providers have found a way to make selling media online work (hi, Netflix!). And some have not (look away, Canadian cable companies). But our attitude of not paying for things persists, despite the evolution of content and how it’s served up. A basic-level Netflix subscription in Canada costs less than $10 per month, and yet it’s still common for people to share logins.

Thing is, though, this mindset of not paying for things on the internet is hurting us. Big companies have found ways to screw us over because of it. It’s just not the companies we expected.

Turns out there are a few ways to make money from consumers, and the goldmine is our data.

Y’see, paying for something generally gives you more control over what you get. If you choose a “free” version, your choices are: accept access as provided, and the terms that come with it, or don’t use it. We mostly blindly accept the terms, because free.

Like, really, how many people actually delete an app or account if there are questionable updates to the user agreement that they don’t like? (And for those that do, odds are it was after they’d read a bunch of hand-wavey think pieces, because you know they never read the actual agreement.)

So even though it’s public knowledge that Facebook “experiments” with manipulating the hell out of users, your recourse is what, exactly?

Here’s another angle. Let’s take journalism. If no one is paying for content creation, then budgets and beats and reporters continue to get cut, and we’re stuck learning about the world — whether in Kitchener or Kandahar — from … whatever’s left. Not only are fewer reputable sources left, our ability to determine who/what is a reputable source is significantly diminished.

Those who are left making media are either doing it on their own time and dime, which means they have a strong motivating agenda, or there is someone in the background paying them, and that’s who has the agenda. But it’s free, and served right up, so that’s the spin we consume.

Manipulated or entirely fake content is incredibly easy to create and disseminate these days, and technology is getting close to the point where it will be impossible for anyone who’s not a highly trained expert with very fancy tools to tell if content is original and “real,” has been altered, or was entirely fabricated.

Did that person really say that thing? Did that event actually happen? Even House Hippo videos ain’t gonna be enough to get us to the level of media literacy we’re going to need to fight the onslaught of the online content that we helped birth.

Beyond that, whether real or fake, where are people getting their news from? Google and Facebook have become massively influential sources of traffic. These companies are anything but impartial, as we increasingly see. But again, we’re still logged in. Because it’s it’s easy and free and we’re already there.

What recourse do we have besides just complaining about these “free” products and services to which we’ve become addicted?

You can start paying for stuff if, as noted, doing so gives you more control over your usage and experience. If you can’t or don’t want to pay, you can stop using the stuff that’s “free.” You can use other, open web tools and services. But the barrier to entry for some of those can be high, too … and your friends likely aren’t using them.

None of these options, however, let you just continue to keep doing what you’re doing with the same convenience, entertainment value, and integration into your life as you probably have now.

That’s what the big players count on. Desire for convenience, inertia, FOMO. Back in the day, in some circles a “free” ride was paid for with “ass, gas, or grass.” Unofficial, but expected, and payment was tangible.

There’s still no such thing as a free ride, but the currencies have changed. When we’re paying with tracking and data, it’s a lot easier to feel like that long-ago free internet spirit of 1993 is still in effect. Nothing could be further from the truth.

M-Theory is an opinion column by Melanie Baker. Opinions expressed are those of the author and do not necessarily reflect the views of Communitech. Melle can be reached @melle or me@melle.ca.

Melanie Baker has a Mennonite background, a career in tech, and enjoys the unlikely ways these things complement each other. She enjoys writing, working with geeks, building communities, baking and creating fanciful beasts out of socks.
Fongo launches free conference calling service in Canada
News home
LoyaltyMatch selected as a BlackBerry Achievement Award finalist!