M-Theory: When it's time to share the company lore 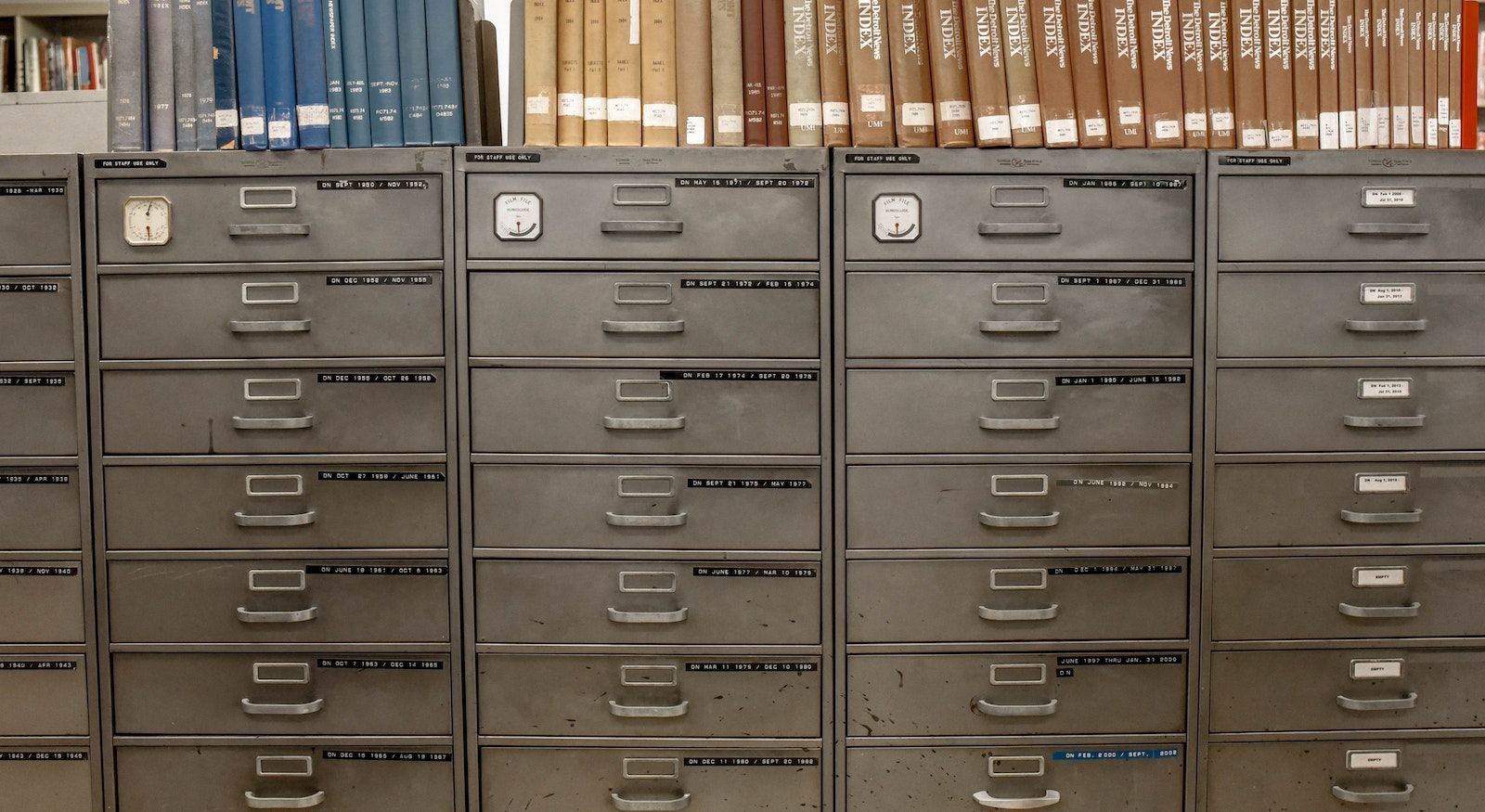 We all have a past, both personally and professionally. It can be fraught figuring out how much of it to reveal to people after you meet them and when to do so, particularly depending on relationship context.

Companies have pasts, too, and it can be just as tricky figuring out how much of it to share and when. Not the parts that show up in press releases or business books. The parts that form the company’s lore… and perhaps the basis of co-worker trauma bonding.

Lore is “Previously on…” information for your company. One might argue that there’s no value in dragging out old dirty laundry about a company, its staff or experiences working there if it was some time ago and much has changed. Especially if the people or circumstances are no longer present or relevant. And that may well be true.

Sometimes it can be entertaining to tell old tales of wilder times once people are no longer in those trenches and have some distance. A rogue executive who used to run rampant. The most ridiculous things sales folks did to close a deal at the last minute. That time at the Christmas party when… well, never mind.

That’s a kind of lore, but really it’s just gossip, and while there’s plenty of entertainment value to it, there isn’t much operational value.

But there is value in sharing more operational legacy information from the recent-ish past. Especially when it can and does still affect people working there and how things get done (or not). It can give valuable context to people hired more recently, and it can help battered old souls to see that change does and has happened. That things can get better after there’s been a rough patch.

There’ve been some well-publicized tech layoffs recently, and layoffs are a great example of an event that can build lore. After layoffs, it’s chaotic, emotionally and operationally. People are freaked out and they need answers about a lot of things both to be able to chill out and to do their jobs. Often sufficient answers just don’t exist.

Now, the show must go on, so those still with the company get on with it as best they can. The acute post-layoffs phase is over fairly quickly. But there is a chronic, longer-lasting post-layoffs phase. Folks who lived through the layoffs and remain working there are aware of it, but don’t really pay much attention to it most of the time. Because there isn’t anything they can do about it, and they have stuff to get done.

Then new people are hired, and to them, the present version of the company they have been hired into is the only one that has ever existed. And it’s messy. Why are you trying to do X without these tools? Why is no one in charge of Y? Why does no one know where to get documents or information about Z?

How can a company function like that? Because it has for ages. Or it didn’t until just before you got here… For every glaring thing a new person notices, and every recommendation they make – yeah, we know. I guarantee you there is at least one, if not more, good (if unfortunate) reasons that things are (not) done as you think they should be. Most often it boils down to a lack of bodies and/or budget. It’s not that the company is full of incompetents (or no more than the usual percentage any company has).

In this case, sharing some of the lore can help new people understand the mess. And that it’s – hopefully – not a permanent condition. The company is rebuilding after layoffs. Or there was massive rapid growth. Or they were acquired. Or just got a huge project out the door. Or all of the above.

Companies have inflection points for a lot of reasons, and after any of them there’s going to be some debris. Getting used to a new normal – there’s no going back to the old one – takes a while. Part of hiring new folks is to move that process along. You definitely want to focus on moving forward.

Sharing lore, at its best, is a way of saving people time and effort. If you’re considering doing it, a good question to ask is “how does the information benefit them?” Or, more broadly, how will it benefit what both you and they are trying to get done?

Sharing some lore up front can save you time and energy explaining things a bunch of times, and will help prevent you from looking like a roadblock if you can’t answer questions or have to shoot down ideas. Just make sure doing so isn’t just about getting things off your chest. I mean, if you need to do that, by all means. With a consenting audience. Just don’t do it to new hires; they’re not your therapists or punching bags.

There is often interpersonal stuff mixed in with company change and evolution, and thus it’s also in the lore. Tread carefully there. If it involves someone who’s no longer at the company, there’s usually no reason to reference them except in passing. They’re gone and hopefully whatever issues they caused or exacerbated are resolved.

If there seems to be some lingering influence from them, it could be a good opportunity to examine it. Are you still doing something a certain way because of that person and the ruts of habit? Perhaps it’s time for a change. Or are there still solid business reasons to keep doing it?

A lot of one’s personal thoughts regarding the lore are irrelevant, though. Events, relationships, and impressions that may seem like a big deal to you may be irrelevant to others. Even if a person who figures into it is still at the company, including in a position of power, it doesn’t necessarily mean everyone, or even anyone else, is going to have the same kind of relationship or issues with them that you do. Circumstances that created a significant event may never happen again.

Now, if there is genuine toxicity to do with a person, and they’re in power, and they’re still at the company, then yes, a friendly word is a good thing. Certainly, in cases of malfeasance, abuse, harassment, etc. the ideal response would be to report and get the person removed, with appropriate consequences. But we all know that there have pretty much always been vastly more whisper networks than high-profile consequences for those in power when such things happen.

It’s also a good idea to be careful sharing lore if your experience isn’t first hand. Not even the juicy gossip, necessarily, just actual goings-on that didn’t directly involve you. Like why someone quit, or corporate cultural assertions about a team that was acquired, or the reasons a project failed, etc.

Unless you know the person or people well and heard it from the horse’s mouth, it might be best not to talk about it at all. Even if you heard about it from someone who directly talked to or worked with the people or activities in question, every telling will colour the story a bit differently and a bit more. Remember how the game Telephone works? Yeah.

Telling some version of it to someone with no prior corporate context may paint more of a picture of you than the person or circumstances you’re recounting. It also goes without saying that confidential information is not part of the lore. Aside from being potentially illegal, there are consent issues.

Don’t say or do anything you wouldn’t want someone else saying or doing when you’re the topic. What, you thought you weren’t part of the lore, too? Au contraire. There’s a difference between being something of a corporate archivist who holds a lot of domain knowledge and being the company gossip.

Shakespeare’s The Tempest has the line, “What’s past is prologue.” Life moves fast, as does business. Retaining and imparting corporate lore can be useful on a number of fronts, as long as we keep in mind the reasons for doing it. The prologue is recited for a purpose, but the important part is what’s still to come.