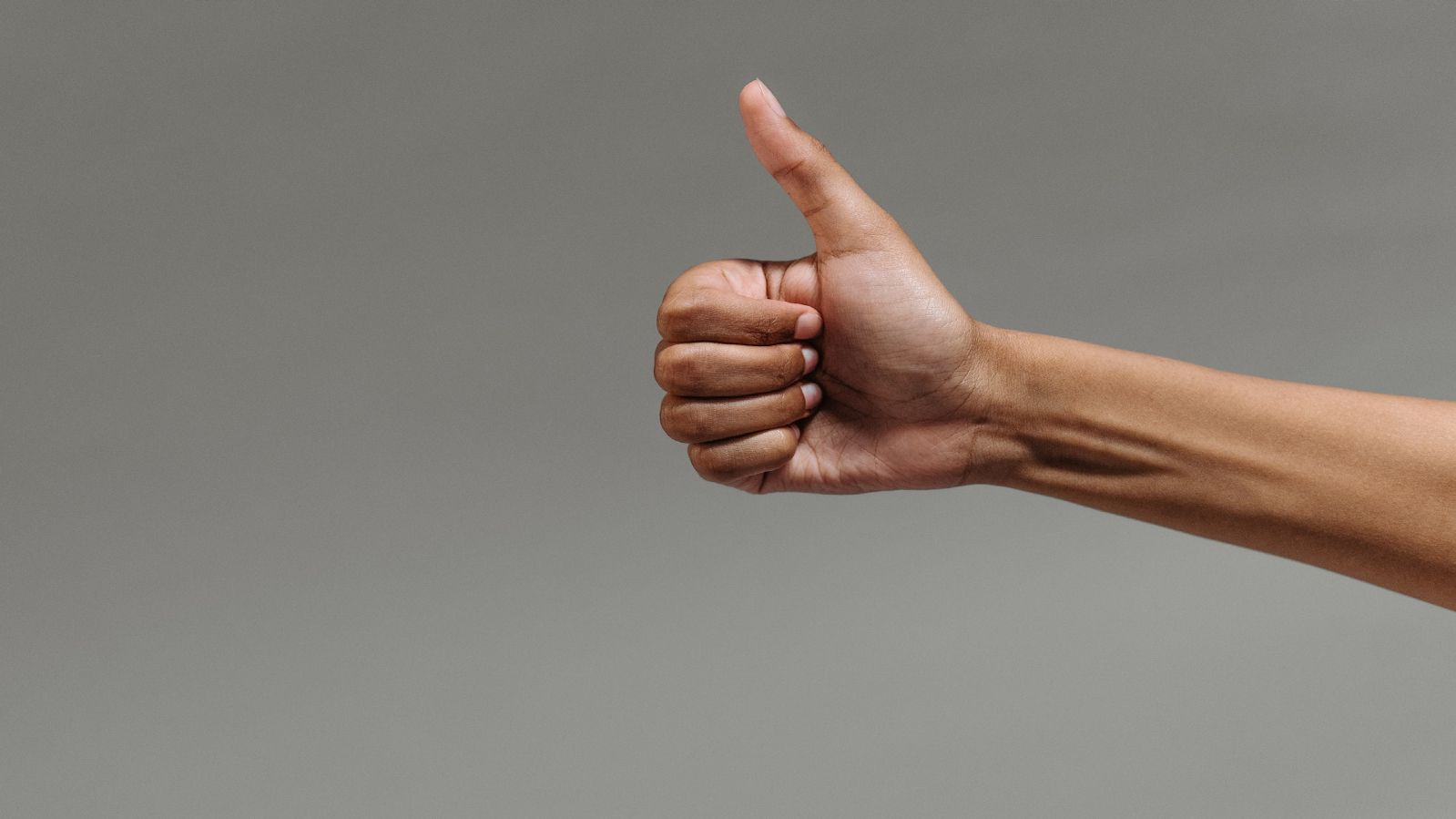 A little while ago, a woman I follow on Twitter posted a photo from a conference she was attending. It was a slide during a presentation, and it’s been stuck hard in my head.

The slide said: The culture of any organization is shaped by the worst behaviour the leader is willing to tolerate.

Thing is, we KNOW this. If employees are talking about corporate culture they’re going to tell you about everything that is problematic or downright toxic, or the wackiest initiatives that’ve been rolled out to jazz it up. It’s never Jen in IT’s idea to make everyone read “Who Moved My Cheese?”

But when we teach or preach about culture, it’s all about the other side, the positives. What you want to build, what you want to value, how to get the best from your people, how to go about improving shortcomings.

That slide makes me think (and hopefully would make your corporate leadership think) about the things that don’t get thought about. Or dealt with. Because when one’s mind is on change, growth and improvement, no one audits what they think is already fine. Even if not everyone else agrees.

If that worst tolerable behaviour is coming from the person or persons in charge, which is not uncommon, what are you supposed to do? I mean, I suppose it’s possible for leadership to be informed that the biggest problem is them (by whom???), have them actually take it to heart, and eventually announce initiatives to grow and improve the company’s culture. But how often does that happen? Never anywhere I’ve worked where there’ve been serious issues.

Adding insult to injury, such scenarios almost invariably involve solutions that range from pointless to nonsensical or insulting. Kind of like when users were begging Twitter to do something about nazis on the platform, and Twitter’s response was to double the character limit of tweets. Great, thanks. That’ll clear the terrorizing right up.

Even messier, what if the company as it has been constituted only works because of that acceptable worst behaviour? There are plenty of companies that have been wildly successful, their leadership lauded and put on best-of lists, that are revealed later to have been driven by highly toxic and potentially illegal behaviour. Which was not only known about but regularly rewarded. That behaviour was driving success, so influential sources — like investors or shareholders — reward more of it because it means more success.

One could argue that the gig economy fits this mould as well. It’s started to come apart, but for years we’ve happily enjoyed our cheap rides and cheap food delivery, made possible because the standard to build these companies was mountains of cheap investment money and often wildly abusive labour practices. Not paying what anything really cost (in financial or human terms) was not only tolerable, it was a keystone.

Which raises another question: how do you tell if the leadership is just oblivious, or if the worst tolerable behaviour is something they’re consciously aware of and actively tolerating? Actually, no. Doesn’t matter. If you’re leading a company, it’s your job to know what’s going on, what’s working, and what’s not. If you’re oblivious, you’re failing, which is as bad as tolerating the intolerable.

Thinking about culture from this perspective of worst tolerable behaviour can actually be more demoralizing to tackle than issues or concepts of corporate culture generally, I think. It would discourage you from trying to catalyze change before you even start.

If the culture was OK, but could be better, that isn’t so bad. But if the culture is a toxic cesspool, and THAT is what those in charge consider to be OK, where you need to begin is nowhere near introducing positives. You’re starting from digging out deep-rooted bad stuff that the people with the most sway are actively watering and fertilizing. Odds are, they will not thank you if you show up with a shovel and a spray bottle of metaphorical herbicide.

Trying to improve a culture like that may well be more than people are willing to commit to. It is, to say the least, an uphill battle. And it very well may put a target on your back with people in power. Asserting that the person or people whose job it is to build a strong and healthy company is/are actively making the culture worse is rather harsher than commenting that folks don’t really like the new brand of coffee in the canteen.

Oh yeah, and doing this (at best) thankless work? You’re probably not actually getting paid for it. I mean, sure, company culture can be part of HR’s purview or whatnot, but often companies want to form committees of diverse people from around the company for these sorts of things. Committees of volunteers. Crappy, invisible, thankless, possibly sabotaged or ignored volunteering. In addition to your real job. Gee, sign me up…

Now, communicating about or tackling such a cultural issue when you are already working at a company is one thing, whether you’re trying to change it or just avoid the worst of it. But what if you’re a job candidate who’s interviewing? How do you find out in advance if this is an issue? Wouldn’t you just LOVE to straight-up ask? “What would you say is the worst behaviour tolerated by the leadership that affects the company’s culture?”

Of course, what one person thinks is the worst tolerated part of the company’s culture won’t necessarily match what someone else thinks. And if what happens to be the worst thing is considered tolerable, then by definition they won’t think it’s the worst. Plus, you could be interviewing with the person who’s the source of the issue. And, as always, HR exists to protect the company, so I'm not sure how much point there would be in asking them.

Overall, depending on who you’re interviewing with, it doesn't seem super likely that you could expect an accurate answer. And if that worst tolerable thing happened to be a dirty little internal secret, like something illegal, you’re definitely not getting an accurate answer.

It still kind of makes me want to embark on a whole bunch of interviews and see what the outcome of asking that question would be. I suppose you could just ask it of people who work at different places and see what they say, even if you’re not a job candidate. I think it could paint a helluva picture of the corporate landscape and work culture trends.

And hey, given that historically the worst tolerable behaviour at companies included things like slavery and genocide, at least we’re not dealing with that level of malfeasance anymore. I hope.

Melanie Baker has a Mennonite background, a career in tech, and enjoys the unlikely ways these things complement each other. She enjoys writing, working with geeks, building communities, baking and creating fanciful beasts out of socks.
Neurodiversity in Tech
News home
Driftscape launches multilingual adventures