M-Theory: There is no playbook for this 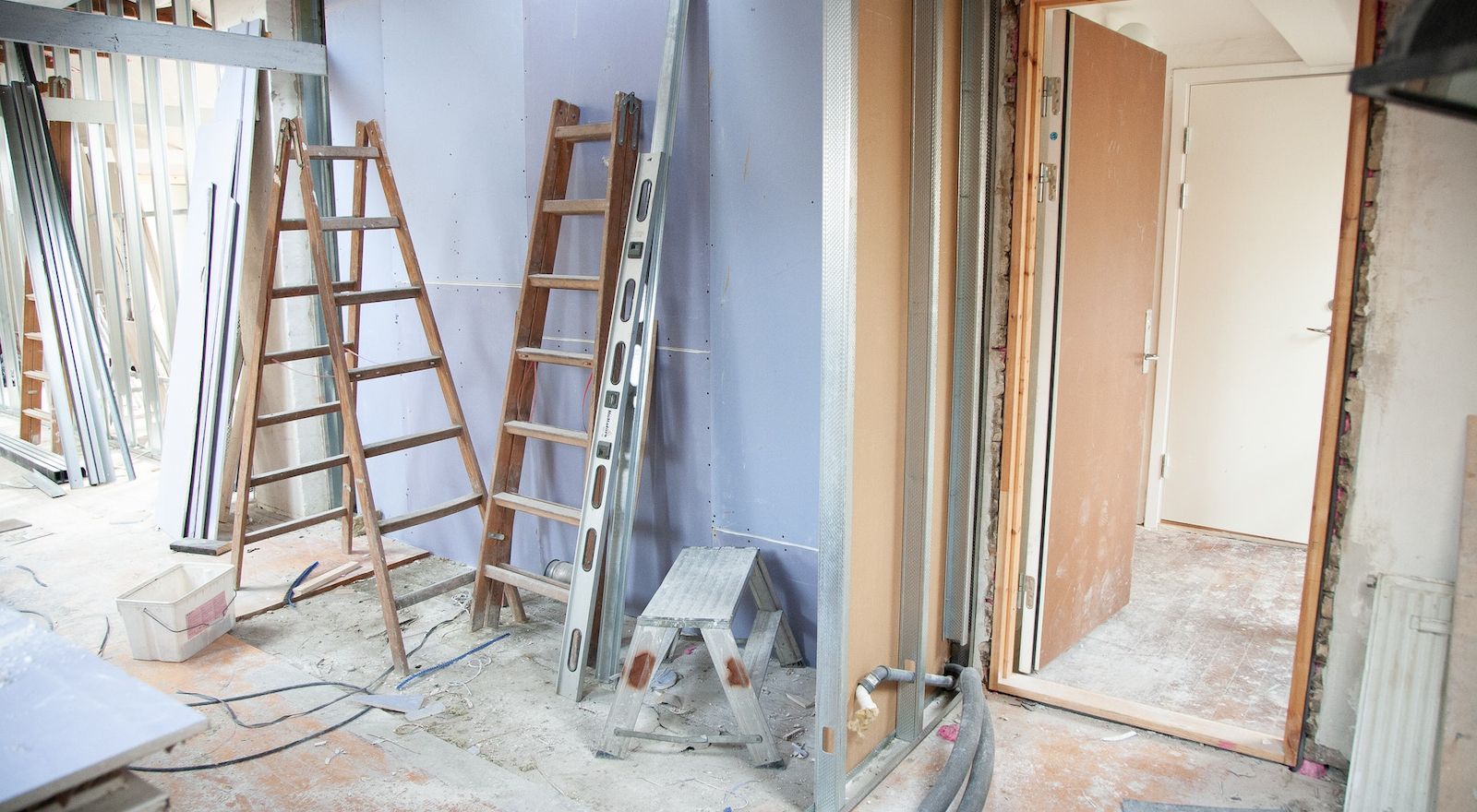 ( Photo by Rene Asmussen from Pexels )

My co-workers don’t know how tall I am. It’s not like this small detail prevents getting work done,  but at the same time it’s a strangely basic, interpersonal, mystery tidbit. There are a million such details I don’t know about them, either, since none of us have met in person.

Kind of makes you wonder, if we don’t know these basics, how much don’t we know about what goes on in each other’s heads? Or lives?

Ideally (haha!) you want to meet co-workers in person as soon as possible when you join the company. (It’s like online dating that way.) The longer that takes, the more time everyone has to create everyone else in their own heads. Even with Zoom.

We may not consider it consciously, but figuring out how to work with people remotely does and has taken a lot of work and analysis, whether it’s a new or existing team. I’ve known people who’ve taken on management roles over the course of the pandemic, too. My hat goes off to them, and they have my condolences – not sure which in greater measure. I suspect the true skills required to lead effectively through all of this are not concisely endorsable on LinkedIn.

As people return to working in person, even part-time, all teams will be newly formed in a number of ways. None of us is the same as we were in the halcyon days of early 2020. Sure, we’ve continued to have back-channel chit-chat on Slack and Teams, but it isn’t the same as doing it in person while grabbing a coffee in the office kitchen.

There is going to be so much awkwardness. We haven’t been able to learn about things going on in people’s lives the same way or to the same degree, which enables avoiding certain social missteps. Or, rather, we have the ability, we just haven’t always had the emotional bandwidth to make the effort. Initiate a Zoom call when I don’t have to? Are you mad?

Asking how someone’s family is doing has become a minefield. Hell, asking a co-worker how they’re doing personally is a minefield.

And yet, when we run into an acquaintance at the grocery store or in the office kitchen and they ask how you are or what you’ve been doing… yeah, fine, not much. None of us is fine, but we’re hardly going to get into it in the cereal aisle. Maybe if you both happened to have a similar recent experience, you can lightly commiserate. Like we both cancelled trips to Europe or had to wait nearly a year for a new stove to arrive when we did kitchen renos.

Small talk has never been enjoyable for many people, but it’s become hard. Like, even if you’ve done things, do you recall when? And honestly, do you even want to try with most co-workers? I mean, they’re not family or even close friends, with the odd exception. At least on Slack it’s easy to casually lie or deflect. Here, have an emoji.

But we’re supposed to figure out how to go back to being workers at work amid everything else we’re figuring out and worrying about.

Has walking into an office ever been so fraught? Whether it’s a new office or one you’ve worked in for years. Who will be masked? Who will be vaccinated? Who might come to work infected, and who’s to say what’s just a cold or allergies? Who’s become a complete whackjob? Will everyone be there or will you still spend your days staring at Zoom/Teams/Meet meetings because not everyone is in the office on the same days?

Now imagine you’re new. You’re coming into the office for the first time and meeting people you’ve only worked with online until now, or not at all yet. They’ve all known each other for years, though they’ve changed a lot since they last saw each other. Who knows what that dynamic will be like now? And perhaps your manager is also new to leading the team, but reports to old-school executives who really just want things to go back to “normal.”

Depending which director you gave it to, that scenario could either be a farce or a horror movie. There is no playbook.

I know people who had co-workers who died of COVID and other causes over the pandemic. How do you acknowledge that “properly” from many remote locations? Or do you wait and try to figure it out months or years later when the rest of you are standing around together again? Imagine coming into the office and passing that empty desk. Or weirder, imagine passing that desk with someone new sitting at it. Imagine being the someone new at that desk.

But what are companies supposed to do? Companies aren’t designed to manage all of… this. Hell, at the best of times many companies can’t even avoid penalizing people who have the bad luck to experience Real Human Life when it interferes with business hours. I sincerely doubt trauma-informed HR exists in the average corporate office. I’ve never done onboarding that included “In Case Of Pandemic.”

I suspect more sick days have and will be taken for mental health purposes, which, frankly, is perfectly valid. My humble recommendation to companies would be not to ask too many questions, or demand doctor’s notes. Or even count those days too carefully. Unless there’s enough to worry. Then check in with the person, gently and appropriately.

Should we have to go through all of this and force new order out of chaos to make it better? No. It’s no more our specific responsibility than it is that of the companies we work for. Do we have a choice? Not really. I, for one, am not rich enough to quit working just so we can avoid uncomfortable personal interactions and less than optimally productive work days or environments. But most of us will figure it out eventually.

It is possible for my co-workers to find out how tall I am. Just as it’s possible to navigate the minefields of office kitchen small talk. If we’re lucky, grace will become our super-endorsable LinkedIn skill.

Some companies will help and be supportive in writing a new playbook for working and being a worker. Many won’t be nearly helpful enough. And some, as always, will be downright toxic. Move on from those. Life’s too short. If you’re doing your best, you have the right to expect it in return.

And hey, one silver lining of rebuilding after a disaster (be it a building or a team dynamic) is that you can more easily make changes to what wasn’t optimal before. However, be aware that, just as with ordering a new stove for your kitchen reno during a pandemic, expect that it’s going to take some time.

Melanie Baker has a Mennonite background, a career in tech, and enjoys the unlikely ways these things complement each other. She enjoys writing, working with geeks, building communities, baking and creating fanciful beasts out of socks.
Scispot launches Labsheets to create digital and automated workflows for life science labs
News home
Helping to deal with dirty data