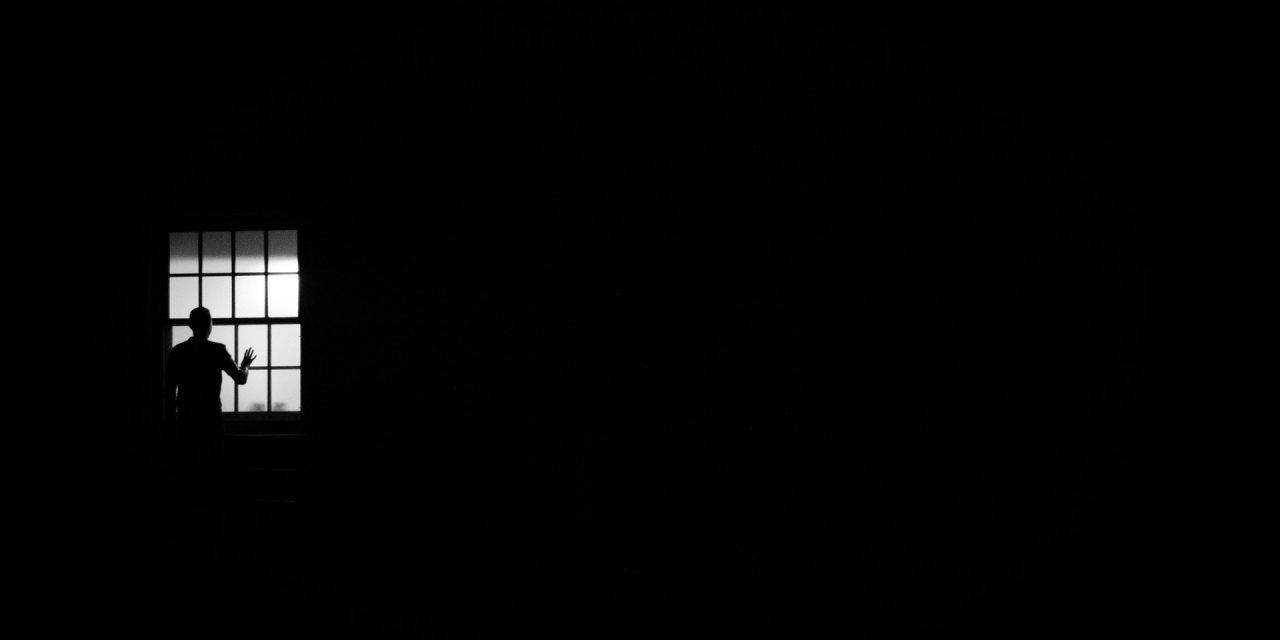 ( Photo by Jesse Yelin from Pexels )

Right. Well. At least the COVID vaccine rollout is slowly but surely happening and the sea shanties are fun?

This piece is scheduled to be published the day after the U.S. inauguration and, honestly, I have no idea where we’ll be at by then. Fortunately, what’s been on my mind has already happened, and had some measurable impact.

Within days, there was a reported sharp decline in the spread of misinformation on the platform, 73 per cent according to media intelligence platform Zignal Labs.

We have arrived at an era where business can police government. Now, titans of industry have certainly held sway in the hallowed halls of democracy before, but not even William Randolph Hearst and cronies pulled the plug on the President’s main communication channels.

In the expected domino effect, other major platforms also banned Trump, temporarily or permanently. Or they banned Trump-centric content, including photos, videos and hashtags, that violate platform terms of use and community standards.

Interestingly, this illustrates how much of a brand ecosystem online platforms constitute these days, though in this case Twitter had to be the first domino to fall.

“Alternative Twitter” and security-disaster platform Parler – popular among various types of extremists – was also deplatformed, removed by Apple and Google from their app stores and dropped by Amazon from their AWS hosting services. It’s not back online yet, but apparently they’ve secured a Russian cloud services hosting provider.

Some bans might seem a bit odd at first, but make more sense with a bit of digging. For example, Trump didn’t personally have a Pinterest account to record all his favourite cottagecore inspo, but the image sharing service has been removing Trump-centric content that violates their community guidelines for some time.

Canadian ecommerce platform Shopify banned Trump as well. Why would he have an online store? Well, those campaign revenue-generating MAGA hats had to come from somewhere.

And of course TikTok, the social video sharing platform that Trump had planned to ban, banned videos depicting his speeches and redirected popular hashtags used by his supporters. A number of amateur sleuths also used TikTok after the Jan. 6 riot to identify participants and forward the information to the FBI.

As a side note, there were also women using the dating app Bumble to basically honey-trap bragging rioters and forward that evidence to authorities as well.

Who would have thought even a few years ago that entertainment tech would turn us into crime fighters?

Now, most of these platforms are American, but their reach is global, though Canadians may experience more in a general cultural anxiety sense, given our proximity.

Of course, plenty of people have been asking/demanding/begging these platforms to remove Trump and other malignant elements literally for years. Why now? Well, as this Globe and Mail piece notes, it’s not really about having suddenly developed a social conscience. It’s about excessive liability and the bottom line.

Government has largely declined to or failed to do much to control big tech and the platforms it provides. Unfortunately, the worst of the effects of that are generally felt far downstream.

As mentioned earlier, which platforms banned whom or what also illustrates what an ecosystem the various online platforms have become. Though interestingly, while most are described as “social,” arguably they’re not, given the way major figures use them. Social implies many-to-many interactions.

Trump was broadcasting, not building community. All he wanted was a captive audience (and their wallets). It’s an interesting question to ask just how many other people, companies and brands operate similarly these days.

These platforms are the megaphone, the fundraising channels, the supporters’ meeting spaces, affecting billions. But we have not yet figured out or set down the societal rules of engagement or terms of service.

For as many people who think Trump’s Twitter account should have been shut down a long time ago, there are others who think he should be able to say whatever he wants, whenever he wants. But the internet is not a democracy. Especially for most users. And there’s always a tipping point when that is demonstrated, even for the President of the United States.

Powerful public figures certainly have a great deal more leeway than the rest of us in what they can get away with on these platforms. We have great investment in but zero ownership over the platforms we use or the technology that enables us to access them. We rent access to entertain ourselves, build businesses, engage in activism, etc., primarily paying for the privilege in the form of our data.

What happened to Parler could happen to anyone. Twitter, TikTok, Shopify – accounts could vanish tomorrow. Hosts can take websites offline. ISPs can cancel internet access. Just ask those who’ve been hit by vague and capricious bans with little to no appeal recourse. There are plenty of them.

I can speak from professional experience that, surprisingly often, surprisingly few of the rules governing those decisions made on these platforms are based on codified corporate or government laws.

Of course, outside of the West, plenty of folks have long laboured under various forms of blockage and censorship. It’s worth considering, though, that at least those people know the main ways they’re being controlled and manipulated. Most of us don’t have the slightest clue how platforms “manage” our experiences and behaviours.

Word is that Twitter employees were the big influence behind finally getting Trump’s account shut down. They’re not alone. Google and Facebook employees have become increasingly vocal in recent years about the companies’ ethics and business decisions. I suspect with the recent move to unionize at Google, this may increase.

On the same day as the Twitter ban, I saw this tweet, which I found fascinating, and even more evocative in light of the current pandemic: “I think a fair question to ask is how do we start to treat some features of online platforms as public health problems.”

It gets to the heart of another issue that I noted earlier. The biggest effects of the actions or inactions of tech giants and government are felt way downstream. By us, the public. We have legitimately gotten to the point where social media can affect our health.

So if social platforms are potentially toxic and/or pathogenic, we, the public “body,” need to protect ourselves. We need the power and autonomy to make decisions for our collective health. Wide-scale isolation/quarantine from the internet isn’t going to happen.

But any protection or autonomy is likely contrary to what the platforms want, and what figures like Trump want of their captive audiences. Government? Well, they’re supposed to reflect what we want.

It sounds kinda like women’s and marginalized communities’ ongoing fights for bodily autonomy. Except now it’s a fight that appears to have come to everyone with an internet connection. Remember that bit earlier about entertainment tech turning us into crime fighters? Hmm.

Melanie Baker has a Mennonite background, a career in tech, and enjoys the unlikely ways these things complement each other. She enjoys writing, working with geeks, building communities, baking and creating fanciful beasts out of socks.
Budding firm shoots for consistency in medicinal cannabis
News home
InkSmith expands access to education opportunities with Farnell