M-Theory: In praise of thinking small 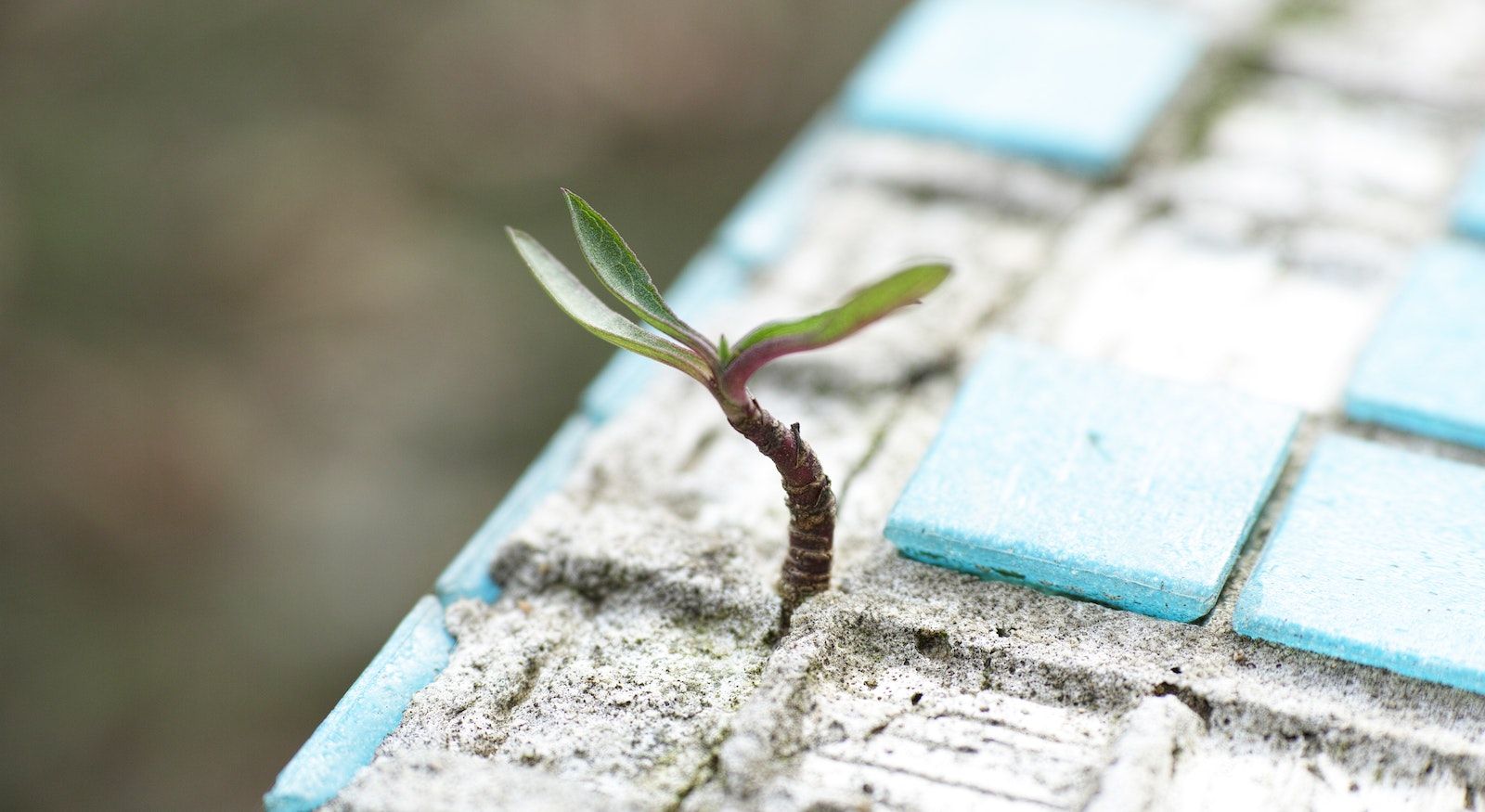 The big picture. Dream big. Go big or go home. Big is kind of what North American culture is all about. It’s certainly what business is all about. I mean, if you’re not going to disrupt, dominate or crush it, why even bother?

Here’s the thing, though, and you may have noticed this yourself: It hasn’t been working out so well for us. On a number of fronts, not just in business. Turns out going big can cause a lot of damage and important things fall through the cracks.

I think it’s time we considered going small. Or at least starting there.

A lot of businesses are still started and grown with the main focus and goal of becoming huge. Dominating industries and making (some) people rich. Not just, you know, providing a living for some folks and quality, valuable products or services in our communities. But that singular focus means little focus is given to the effects of achieving that goal.

There are plenty of people who don’t want to be at the head of a giant empire. Inventors and thinkers and tinkerers don’t tend to love running day-to-day operations. Especially the bureaucracies of scale. After mergers and acquisitions it’s pretty common for founders not to stick around, or at least not long-term. Many of them just thrive on small(er).

A lot of people just love being hands-on. Whether it’s making candles or coaching other entrepreneurs, after a certain point the growth of a business means you need more people, and more often than not you end up giving up the thing you wanted to start a business to do in the first place.

But if you keep it small(er), you don’t have to give it up. It is OK to say, “this is big enough for me”. You don’t need to expand into new geographies or markets, take investment money or whatever. You can keep making things and having ideas and creating human connections.

Considerable growth almost inevitably causes negative dilution, too, from product quality to customer loyalty, so it’s not a win for them, either. For example: you can go to a small town mom-and-pop bakery, or to a chain franchise. Which would be more pleasant and delicious? And which is more likely to be able to tell you exactly what’s in the goods and how they were made? I thought so.

Starting and focusing small is also important for company growth from a corporate customer perspective, too. It’s pretty common to tier customer support or “success” depending on the size of the customer and the amount of revenue they represent, especially as companies scale up. But for optimal customer experience, success and loyalty, you have to make all customers feel like they’re getting the best support and that the vendor is as dedicated to their success as they are. Like that small-town bakery.

The first small place to start – which becomes the biggest foundation – is having the right people to build out and run these teams. They have the right mindset. They know where to allocate resources, what to make self-serve, and how to set up their people to provide the best experience, both directly and via an escalation path if needed. They can make any customer interaction feel like it’s with mom and pop. Plus these folks are usually used to doing great things with smaller teams and smaller amounts of resources.

Thinking small can help us outside of the business world, too. New Year’s always brings with it that notion of reinvention or overhauling ourselves. Gyms are thronged for… a few weeks. People attack fancy, complicated diet plans for… a few weeks. Then all these grand plans usually fail because it’s too much, too soon, and often just unpleasant. The required change and upheaval is too big.

While a full-on reinvention might work for some people, it won’t for most. Most people, even if they crave substantial change, have to do it from within the confines of their existing lives. It ain’t all rom-coms where someone loses everything in one day, then chucks it all to open a cupcake shop in a small town, or become a van-dwelling ultra marathoner TikTok star, or eat great food and have a steamy affair in Tuscany while finding themselves.

But starting small works. It’s easier to focus on a small thing and do it consistently enough to make it a habit. A small thing isn’t too expensive, time-consuming, painful, or otherwise inconvenient, so it’s not so bad to fit into your day. Then once you’ve got that down (go you!) you can make the thing bigger, or try changing another small thing, or whatever works for you. Gradually add up the small changes and eventually you have big ones. And it didn’t even hurt.

One big benefit is that little things can show great results relatively quickly. It’s part of why endeavors to do X amount of Y in 30 days (like push-ups or running 5K) remain popular. Plus, they start from somewhere that’s not too intimidating. Day 1: Try to do a pushup. A small, achievable goal. Just try.

Starting small works in politics, too. We’ve seen dismal voter turnout and disenfranchisement at all levels, but particularly in municipal and provincial politics. Which sucks since those actually affect us the most day-to-day, and it makes what people grumble about more likely to become unpleasant reality. (One small vote does matter.)

But there are places like the U.S. state of Georgia where they have started small. One person volunteering at a time. Knocking on one door at a time, talking to one person at a time, registering one voter at a time. Small groups organize fundraising, and it has made a significant difference in recent years.

Now, it must be noted that there has been strong leadership from people like voting rights activist and former state representative Stacey Abrams in doing this, and so much of the work has been led by other Black women as well. But one person, even if an outstanding leader, is very small in the face of The Political Machine. Small groups working together, though? Watch out.

Yeah, Ontario is a big place with a diverse range of communities. But it could be done here. Ontario only has a few million more people than Georgia. We could certainly do it in Waterloo Region. (Less than 30 per cent voter turnout…) When a big solution is unlikely, like Australia’s federal mandatory voting requirement, for example, then going small is worth looking into.

Starting small and building momentum can apply to a lot of social issues. Public health, which remains in crisis, would be well served by such efforts. It should have been done a couple of years ago, but it can still be done. The behaviours we need to see here to keep people safe are common in other places. That wasn’t always the case. It was built starting from some small effort and grew until it became The Way.

I think the secret of why single-mindedly going big so often works out badly is that most of us don’t actually want big. We like small. It serves many. It’s controllable. It’s rewarding. It’s enough.

Perhaps a good consideration when sizing up those who would have an outsized influence over us, our communities, our businesses, and our countries would be to ask not only how big they’re aiming, but why. I suspect most of them wouldn’t have great answers. If you can’t satisfactorily answer such a foundational question, should you be handed the resources to start building at all?

Melanie Baker has a Mennonite background, a career in tech, and enjoys the unlikely ways these things complement each other. She enjoys writing, working with geeks, building communities, baking and creating fanciful beasts out of socks.
DarwinAI raises US$6M
News home
Vidyard adds global scaling experience