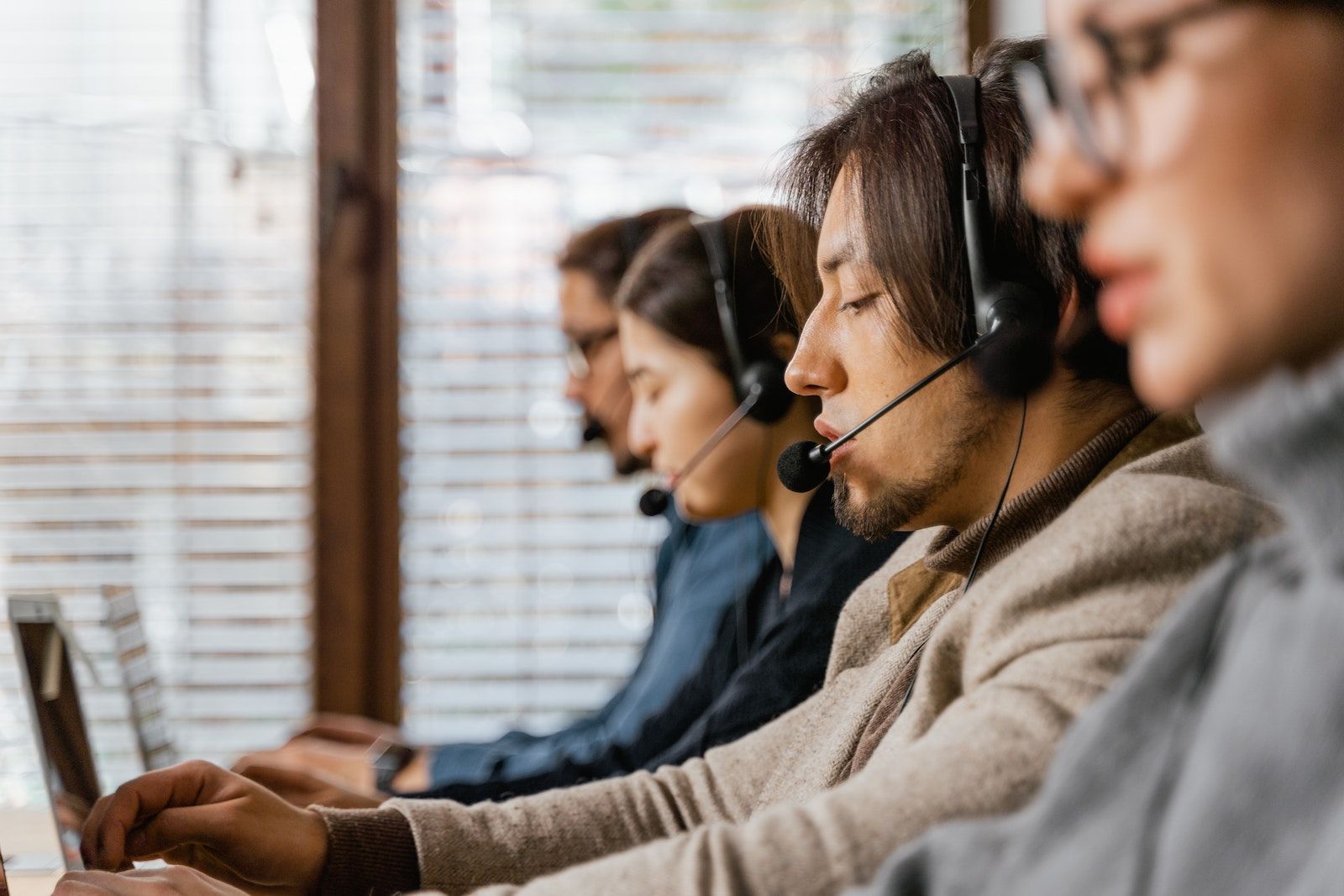 I got my COVID booster last week. That’s the good news. Getting there was a bit fraught with frustration and an unnecessarily bad customer experience.

When I learned that boosters would be coming available, I went online to see if appointment bookings were open. I basically had to go to each pharmacy chain’s website and start hunting from there. Which was not an optimal user experience.

At some, neither appointments nor waitlists were available. At others, there were only waitlists. You had to sign up for each pharmacy’s list separately, and there was no indication when appointment bookings might start. For yet others, bookings were open, with appointments available the following day. Sweet.

Proof that it’s not just the corporate world that struggles under the tyranny of information silos.

As luck would have it, I found an appointment for the following afternoon, completed the appointment form, got the confirmation, and was pretty happy about it all. Of course, that’s not the end of the story.

A few hours later I got a phone call. I really don’t like phone calls. As a matter of course I select email or text message as my preferred contact method. Plus, with a lot of demographics, phone calls are increasingly less likely to get you in touch with someone promptly.

Anyway, I answered the phone — which I rarely do, especially for an unrecognized caller — and it was the pharmacy. The appointment had already been confirmed, so it wasn’t that. No, they were calling to tell me they had to cancel my appointment. They’d booked more appointments than they had vaccine doses.

This seems like a pretty basic screwup to prevent. Before appointment bookings go live, confirm how many doses you have available, and limit the number of bookings accordingly. Now, whether this was the fault of the pharmacist, the parent company, or another entity, I don’t know. But it was annoying.

The call proceeded to get rapidly more annoying in other unnecessary ways. The person on the phone was clearly young and quite junior. I’m sure someone gave her the crappy job of calling the people whose appointments had to be cancelled. That kind of thing happens all the time, and is the unfortunate backbone of many organizations’ customer support.

But for the love of capitalism, companies, don’t screw over your people. Even the junior ones. Especially the junior ones. Remember, the Great Resignation is still going on. If you’re going to give the crappy customer-facing job to the most junior person, at least don’t dump and run. Work through it with them initially. It will likely help prevent a lot of the issues that came next. Give people the bare minimum to succeed, i.e., information and agency.

The person who called me basically knew nothing beyond having been told to inform me that they had to cancel my appointment. Did she know when more appointments would be available? Maybe next week? Did I have to re-book an appointment myself online, or would they call me when they knew they’d have vaccine doses? They could call me? When did they expect to get more vaccine doses in? Maybe next week?

You will note that every question I asked was answered with a question. Or, more accurately, up-speak because she had no idea. The questions that customers were likely to ask were obvious. Yet it seemed that no one had bothered to give this young woman the most basic information to handle those questions, thus pretty much guaranteeing a bad customer experience.

She also kept adding, “Is that okay?” to the end of everything she said, which made it more frustrating. I know it was a nervous tic on her part, but eventually I pointed out that it was irrelevant if it was okay, since there was nothing she could do if I said it wasn’t. (My patience with humans is limited at the best of times.) She hadn’t been given the ability to make it okay.

The less you actually can do to inform people or fix things, the better your communication needs to be. This is difficult, and you need skilled people. It doesn’t have to be 100 per cent accurate. No one’s going to know. Hell, customer support people blame issues on random causes all the time.

The young pharmacy employee could have continued with, “We will call you next week to re-book your appointment when we get more doses in.” Did she absolutely know that would happen on that timeline? No, but there was a pretty good chance and it would have made me less frustrated. It would also have left less uncertainty about whether I should wait to hear from them or try to book elsewhere myself. (I ended up booking elsewhere, but couldn’t get another appointment for several days.)

While I am not usually in favour of using scripts for customer interactions, it could have been helpful in this case. The person who called me was clearly nervous, so knowing exactly what to say in what order, or if this or that situation came up, would have given her some security.

She would have known what questions to expect, what to say if people were annoyed, etc. Would it cover every possible scenario? No, but this was a relatively short call and simple scenario. It would have helped her avoid speech-nervous tics like, “Is that okay?” and helped her know when to apologize and when to wrap up the call.

The reason I am not usually in favour of scripts is that I believe in equipping your customer-facing staff with the tools to do a great job, then letting them do it. But you need to invest in them first. Train them as best you can, educate them, familiarize them with your business, systems and the options available to them when dealing with customers. What can they tell people (legally speaking), what can and can’t they do, what can they offer, how to de-escalate issues, etc.

But that takes time and time is money. (Doesn’t it take time and money to keep training new people when your business has 100 per cent annual turnover?) It requires treating staff like intelligent human beings who are capable of making good decisions. I guarantee a support team with agency will have massively better outcomes and contribute considerably to customer satisfaction and retention. Way more than poor saps who aren’t allowed to deviate from a script and are judged on how fast they can get you off the phone.

As noted, after I got off that call I went back online and found another appointment. Out of curiosity, I checked the system for the pharmacy that had just called me and they still had at least one appointment showing available for the date they’d just cancelled. I wasn’t impressed.

Now, it may have occurred to you that I’ve done all this complaining about a free vaccination. That isn’t the point (and pharmacies aren’t doing this for free). Think of it like an interview for a potential longer-term business relationship. It doesn’t really matter which experience gave me a poor impression of a business; I still have that impression and it’s going to leave me disinclined to do any further business with them.

The following morning, my phone rang again. I haven’t answered so many calls since I don’t know when. It was the same pharmacy calling. Guess what, they did have enough vaccine doses, and did I want to come in that afternoon? Obviously I did. So the guy — different person, much older, definitely had more info — booked me in. However, I certainly didn’t cancel the second appointment I’d booked until that jab was in my arm.

And then I went for ice cream.

Melanie Baker has a Mennonite background, a career in tech, and enjoys the unlikely ways these things complement each other. She enjoys writing, working with geeks, building communities, baking and creating fanciful beasts out of socks.
Senso partners with Bellwether Community Credit Union
News home
Verv secures CDN$3.8M seed round from Randox Laboratories