Innovative ideas to make cities better for everyone 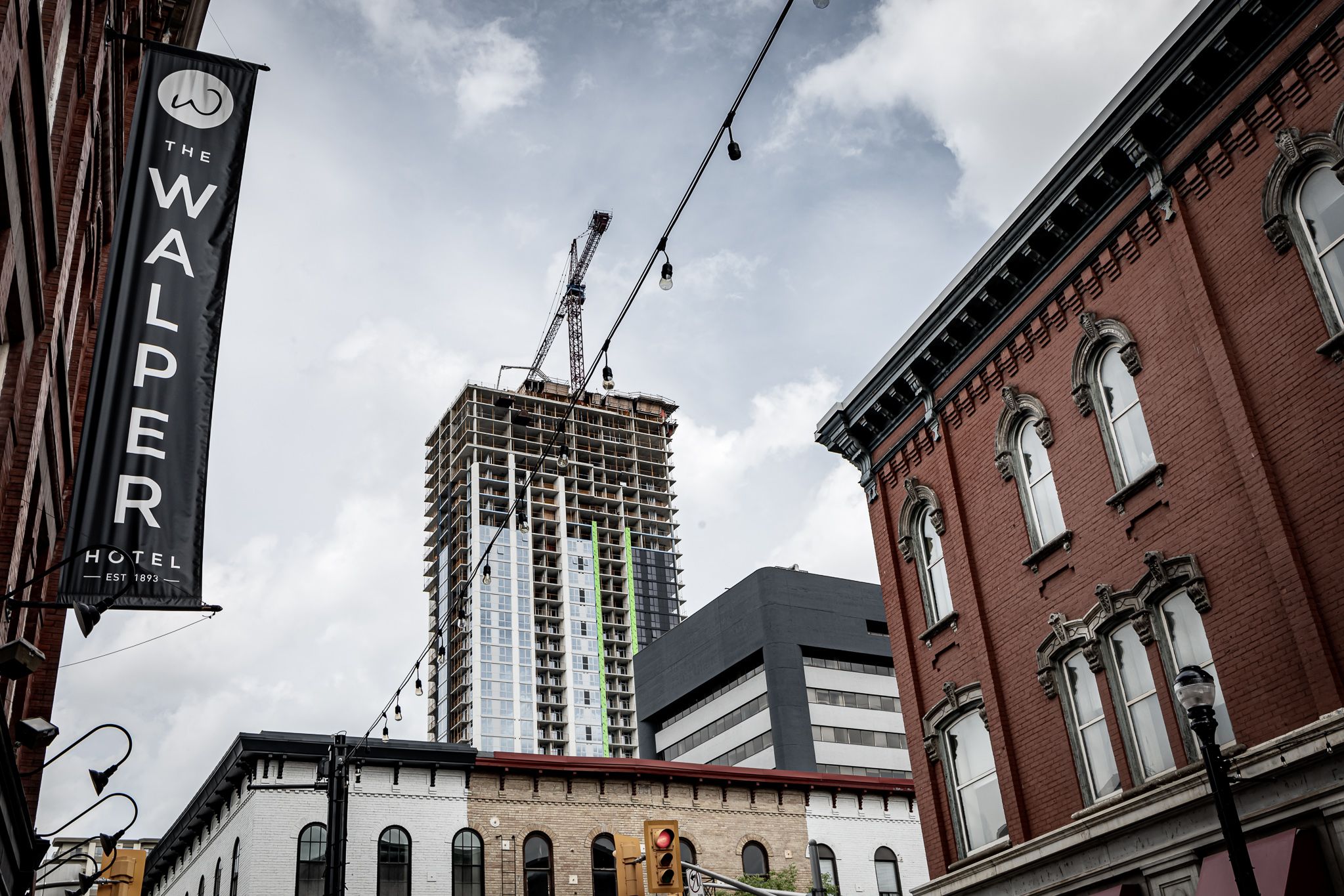 What comes to mind when someone says they want to make living in Waterloo Region more equitable? Locally, leaders are working to create more affordable housing, make STEAM education more accessible and bring more women into local politics – and those are just a few examples.

Getting more young people involved in these movements is one of the goals of Evergreen, a Toronto-based non-profit that is working to bring greater equity to cities through connection, innovation and sustainable action.

Evergreen is bringing its Future City Builder program to Waterloo Region for the first time after successful runs in Edmonton, Winnipeg and the GTA. Mac Rogers, a Program Co-ordinator for Evergreen, said the program’s goal is to help socially-minded youth ages 18-29 bring their ideas to life for making cities better places to live, play, work and grow.

The Government of Canada is funding the four-month program through the Future Skills Centre. It is designed to support young people as they develop job-ready skills. Rogers said the program is looking for 25 participants from Waterloo Region and Guelph. It is also looking for youth who self-identify as Indigenous and are living within the Haldimand Tract to apply.

The Future City Builder facilitators will help the participants explore base problems around the theme of healthy cities. Participants are assigned groups to choose an issue and prototype a solution to build a more healthy and equitable city. At the end of the program, teams will pitch their ideas to a panel of judges. The winning team will win $5,000 in seed funding to bring their concept to reality.

“During the program, the participants are trained in design thinking. We help them to look at problems systemically. The idea is to balance their problem solving with problem framing – to have a deep understanding of what the problem actually is before trying to build solutions that we think might be a good fit,” Rogers said.

Evergreen encourages people to take a broad view of potential solutions to make a city healthy. The program presents possible issue areas, including education, income and employment. Program participants are encouraged to explore different visions for what could make their city healthier. Rogers said the process requires centering the discussions and research on real-life people.

One area that Evergreen focuses on is housing affordability – an issue dominating headlines across Waterloo Region and the country. Rogers said Evergreen is working on a support project with the Canadian Mortgage and Housing Corporation to build more affordable housing.

Locally, housing prices have seen significant increases over the last year. According to the Kitchener Waterloo Association of Realtors, the average cost of a detached home in February was $1,214,067, a 33.1-per-cent increase from February 2021. The average price for a townhome jumped even more, rising 41.6 per cent, to $862,994, in the same period.

Rogers said that a previous Youth City Build program team presented an idea to help property owners in the GTA identify alley and laneway structures that could be converted into housing.

“Their project was called CommunAlley. They came up with an interactive map that allows homeowners to view the eligibility of their property for laneway housing that could be used for affordable housing. The map showed if you were eligible and then gave next steps on how you would move that process forward,” Rogers said.

Involving the local community and local leaders is a core part of the Future City Builder program. Rogers said the Evergreen team brings in community partners to be mentors and judges, including staff from the University of Waterloo School of Planning and the City of Kitchener.

Rogers said local technology and tech leaders have a role in this year’s program.

“Every winner so far has been centered on some sort of technology solution, from interactive maps to mobile apps to databases and web portals. The most exciting thing for us is giving youth the chance to lead innovative change in their communities.”

Applications for the Future City Builders program close on Sunday, March 13. You can learn more about the program and apply on its website.

Alex Kinsella is a content marketer and writer in Waterloo Region, Ont. He's behind TL;WR, the region’s events newsletter, and has worked with some of Canada's best-known tech companies in a multitude of roles. His work has appeared in BetaKit, Grand Magazine, Community Edition and other publications.
Tech Roundup for February 2022
News home
Scribendi listed as a Best Workplace for Women for fourth consecutive year