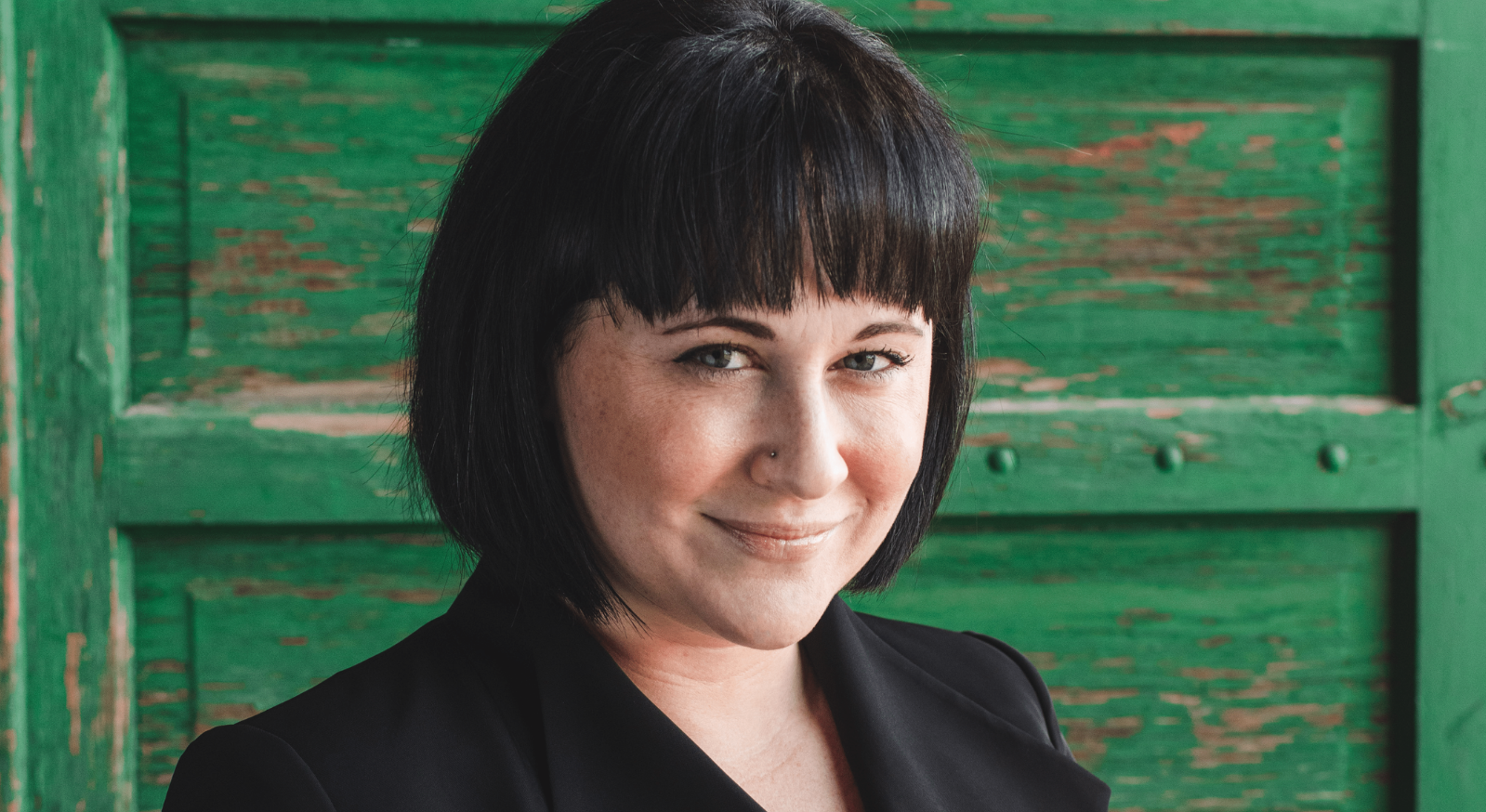 Rachel Bartholomew was recovering from cervical cancer when a tech-for-good idea began to take shape.

Confined to bed rest, questions and thoughts raced through the young entrepreneur's mind: Why isn’t pelvic health looked at more holistically? Why aren’t there more resources for pelvic-health patients to connect with clinicians and pelvic-floor therapists? Why aren’t women getting better care?

Something ought to be done, she thought. A graduate of the University of Waterloo’s Master of Business, Entrepreneurship and Technology (MBET) program, Bartholomew decided to launch a startup aimed at making a difference in women’s health.

“I started Hyivy Health during one of the worst times in my life,” says Bartholomew, founder and CEO. “It inspired me to talk to my doctors, therapists and other patients, where I learned that better, intelligent, patient-centred solutions can revolutionize pelvic health.”

Launched in July 2019, Hyivy is developing a “smart pelvic rehab system” that includes a multi-therapy vaginal wand, a patient app and clinician software. The system generates real-time information to give the one-in-three women who suffer from pelvic health issues a more comfortable and informed experience throughout their recovery.

Patients will also have access to a Hyivy app, which they can use to track their progress, gamify their treatment and have on-demand virtual sessions with their therapist.

Hyivy – pronounced “Hi Ivy” – operates out of the Velocity space in the Tannery complex in downtown Kitchener. The startup placed second in Communitech’s 2020 Fierce Founders Bootcamp Pitch Competition, an achievement that came with $25,000 in prize money.

Bartholomew says the pre-seed capital will help Hyivy Health move forward on a number of fronts: refining the manufacturability of its device for production quality and scaling; safety testing and ISO 13485 certification; navigating regulatory approvals from Health Canada and the U.S. FDA as a Class 2 Device; and completing a clinical trial in early 2022 with McMaster University to explore the system’s use for addressing pelvic pain in endometriosis patients. Additionally, Hyivy hopes to run a clinical trial at the Grand River Regional Cancer Centre in Kitchener later this year.

The company’s name derives from a playful combination of the first two letters of the word hysterectomy – “hy” – and the resemblance between an ivy leaf and the uterus, which are incorporated into its stylized logo.

“I was actually looking for something that rhymes,” says Bartholomew. “And then I looked at the ivy leaf and saw that it was the shape of a uterus, and I was like, ‘That's perfect – that's great branding.’”

According to oft-cited statistics, one in three women experience some form of pelvic-health disorder, such as bladder and bowel control issues, organ prolapse, endometriosis and cervical cancer, among others.

The pelvic floor is a group of muscles, ligaments and tissues that support the organs of the pelvis, which include the bladder, urethra, rectum and, in women, the uterus and vagina.

Through her own bout with cervical cancer, Bartholomew said she was astonished to learn how fragmented the resources were for pelvic health, and how outdated some of the treatment technology was.

Holding up a standard pelvic wand, she says: “When you dig into the research and you realize this was created in 1938, you realize that there's like a 20 per cent adherence rate to this product, and you're like, ’All right, somebody's gotta do something about this.’”

What began as personal research evolved into a promising medtech enterprise that employs seven full-time and five part-time staff.

Bartholomew credits Communitech, Velocity and several other organizations for helping her turn an idea into a medtech business with serious potential.

“I like to say that these programs kicked my butt” to take a harder look at her initial concept and her understanding of the industry.

For instance, Communitech’s Fierce Founders program and its growth coaches pushed Bartholomew to rethink her business plan, to see the bigger picture and to develop a more ambitious, longer-term strategy.

“They look at my assumptions, they challenge me on my assumptions, they go, ’Okay, I think you need to start to talk to somebody who's actually been through this,’” says Bartholomew, who keeps a copy of the $25,000 Fierce Founders Pitch Competition cheque pinned above her desk.

The 31-year-old founder continues to work with Communitech growth coaches, who share their expertise and have introduced her to “medtech founders who have been in the business for 30 or 40 years, who've successfully sold millions of dollars worth of product, who are now like, ‘Let's give you a good reality check of what you're in for.’”

Bartholomew applied several times to the University of Waterloo’s Velocity startup program before her persistence paid off last fall. She credits the program with providing the tech expertise and the tech “hand holding” needed to transform Hyivy’s proposed products into viable solutions, as well as for investing in the company’s pre-seed round.

“We’re the first to go through their medtech-specific program that they're ramping up,” she says, adding that Hyivy is on track to become part of UW’s Innovation Arena, a health-tech centre set to open near the Tannery complex in downtown Kitchener in 2023.