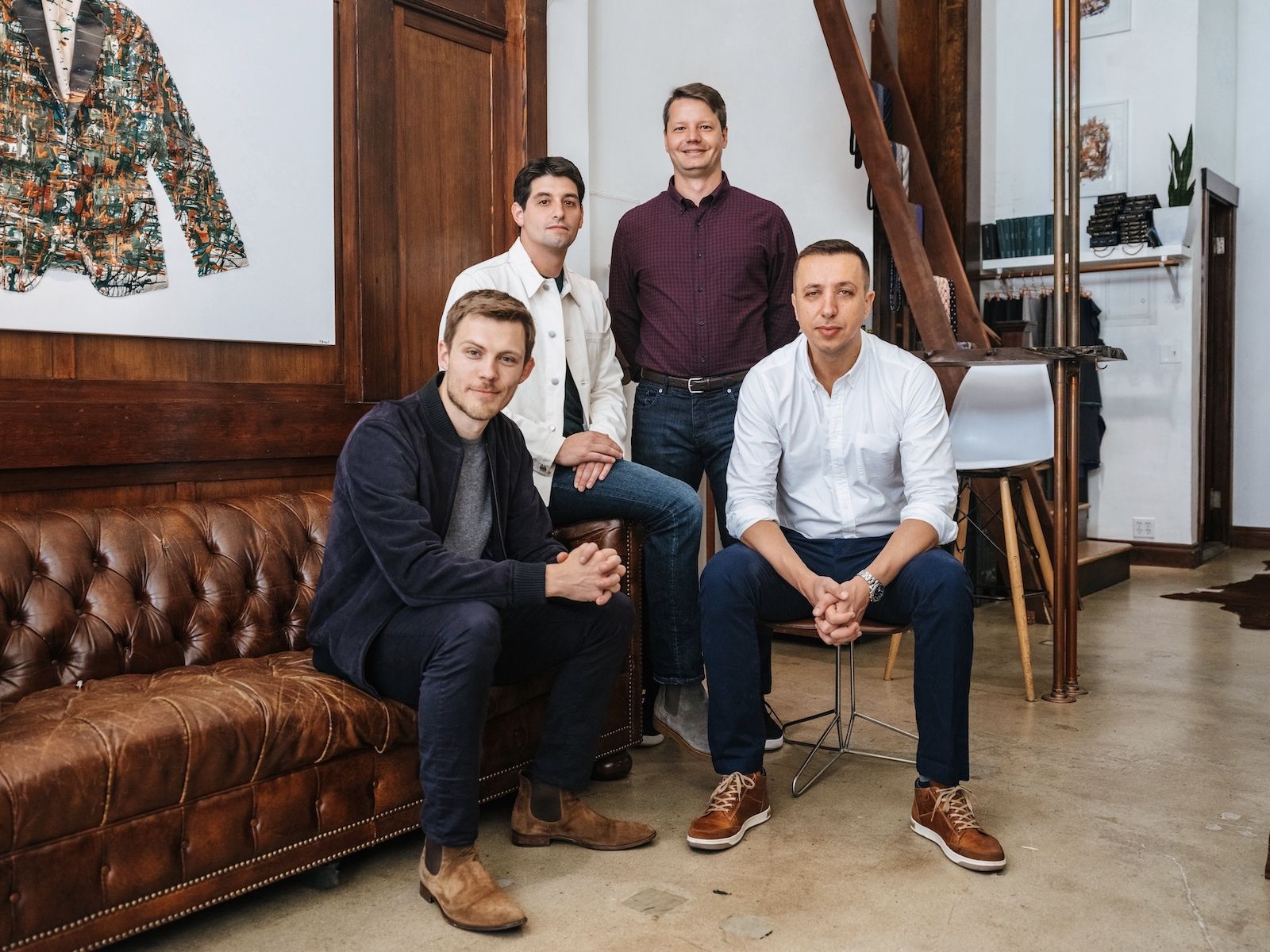 Faire has raised another US$416 million through an extension of its Series G round, more than doubling the size of the initial tranche and boosting the unicorn’s current valuation to US$12.59 billion.

“We will use this additional funding to invest in product development and build a world-class team,” the company said in a brief statement. “We look forward to continuing to expand our global marketplace to support our growing network of independent brands and retailers throughout North America, Europe and Australia.”

Faire, which operates an online wholesale marketplace that uses machine learning to connect independent retailers and suppliers, has raised more than US$1.4 billion since it was launched simultaneously in Waterloo and San Francisco in 2017.

Last November, the company announced a Series G round that initially raised US$400 million and was co-led by Durable Capital Partners LP, D1 Capital Partners and Dragoneer Investment Group. According to TechCrunch, the extension revealed this week included US$196 million from Sequoia Capital and Y Combinator, and US$220 million from existing investors.

Faire has come a long way in five years.

The founders chose to headquarter their startup in San Francisco while basing their engineering team in Waterloo to take advantage of the region’s rich supply of tech talent.

Cortes, who serves as CTO, established a three-person engineering team that initially operated out of UW’s Velocity incubator in the Tannery building in downtown Kitchener. Today, Faire’s local operation numbers more than 200 employees and occupies 60,000 square feet in the former Shopify building at 85 Willis Way in Waterloo.

While much of the company’s engineering is still done in Waterloo, Faire has added engineering sites in Toronto and São Paulo, Brazil, as well as an all-remote team that was created to ensure that staff who worked from home didn’t feel excluded from teams that have returned to working in the office.

Launched first in North America, the Faire platform was made available in 15 new markets in Europe and the U.K. one year ago. Just last month, it rolled out in Australia.

The Faire platform currently connects more than 450,000 retailers with 70,000 brands, or product makers, around the world, the company says.

Kevin Crowley is a Staff Writer for Communitech News. He is a Michener-Award-winning former newspaper journalist with the Waterloo Region Record, and former Director of Communications and Public Affairs at Wilfrid Laurier University in Waterloo, Ont.
M-Theory: Job postings and the lies we tell ourselves
News home
D2L expands use of intelligent technology