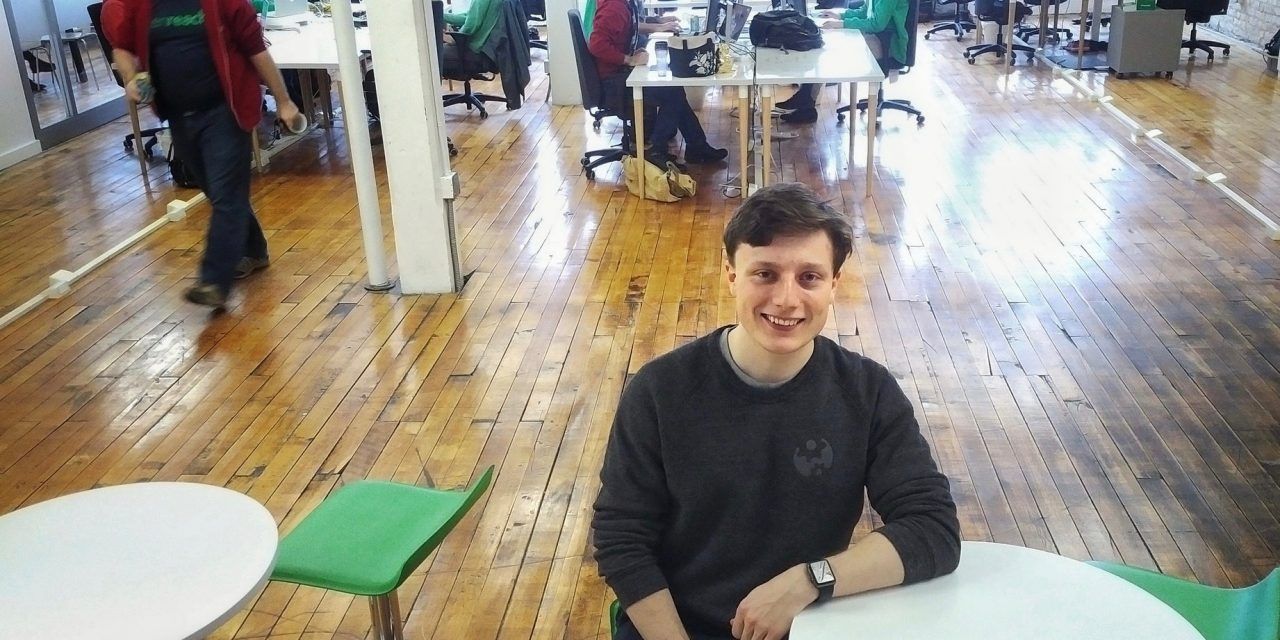 More than 400 hackers from 32 countries take up position in Waterloo this weekend to launch the world’s largest Ethereum hackathon – ETHWaterloo.

Ethereum is the open-source, blockchain-based platform co-founded by Russian-Canadian Vitalik Buterin, a former University of Waterloo student who has been called a “cryptocurrency prophet.”

And Buterin himself will be in attendance at the ETHWaterloo: He’ll deliver the keynote address during the event’s opening ceremonies on Friday evening at CIGI, the Centre for International Governance Innovation, and additionally take part in a panel discussion Saturday afternoon.

Buterin will also serve as one of the judges on Sunday as participants unveil their projects, which will be judged on creativity, technical difficulty, design and usefulness. The top 10 projects will be showcased on stage during the closing ceremonies.

“This hackathon is about Ethereum the technology and the decentralized applications that can be built on top of it,” said Liam Horne, one of the event’s co-founders, and a former Buterin classmate at University of Waterloo. “We think that these decentralized applications will [one] day surpass the world’s largest software corporations in utility, user-base, and network valuation due to their superior incentivization structure, flexibility, transparency, resiliency, and distributed nature.”

Proponents of blockchain and its decentralized nature call it Web 3.0. They see the Ethereum technology, which offers users control over their data in an open, mutually verifiable ecosystem, as a potential solution to the increasingly consolidated power of the big tech companies like Apple, Google, Facebook and Amazon.

Ethereum has certainly generated enormous attention of late: The platform’s market cap is nearly $30 billion; Waterloo-based app maker Kik recently raised nearly $100 million through an initial coin offering for its new Ethereum-based project, Kin; Buterin, who won the world technology award in 2014, beating out Facebook’s Mark Zuckerberg, had a brief meeting with Russian President Vladimir Putin last June where he discussed the technology; and several countries, including Singapore, Thailand, and Switzerland are considering offering a digital version of their currencies based on Ethereum.

Meanwhile, “ether,” the payment token used within the Ethereum system, was valued at US$77 last spring. It reached nearly US$400 last month and currently sits at more than US$300.

“One simple way to view ethereum is as a next-generation database system, one that supports collaboration as a first-class principle,” Ethereum co-founder Joseph Lubin told a conference in Brooklyn last May.

Lubin, founder of ConsenSys, which makes applications that utilize Ethereum, is expected to attend this weekend’s hackathon.

In addition to the hackathon, ETHWaterloo will also hold a public series of talks on the potential impact decentralized applications can have on society. Those events, open to the public, will be held at Shopify in Waterloo, adjacent to CIGI. A full schedule is available at ethwaterloo.com.