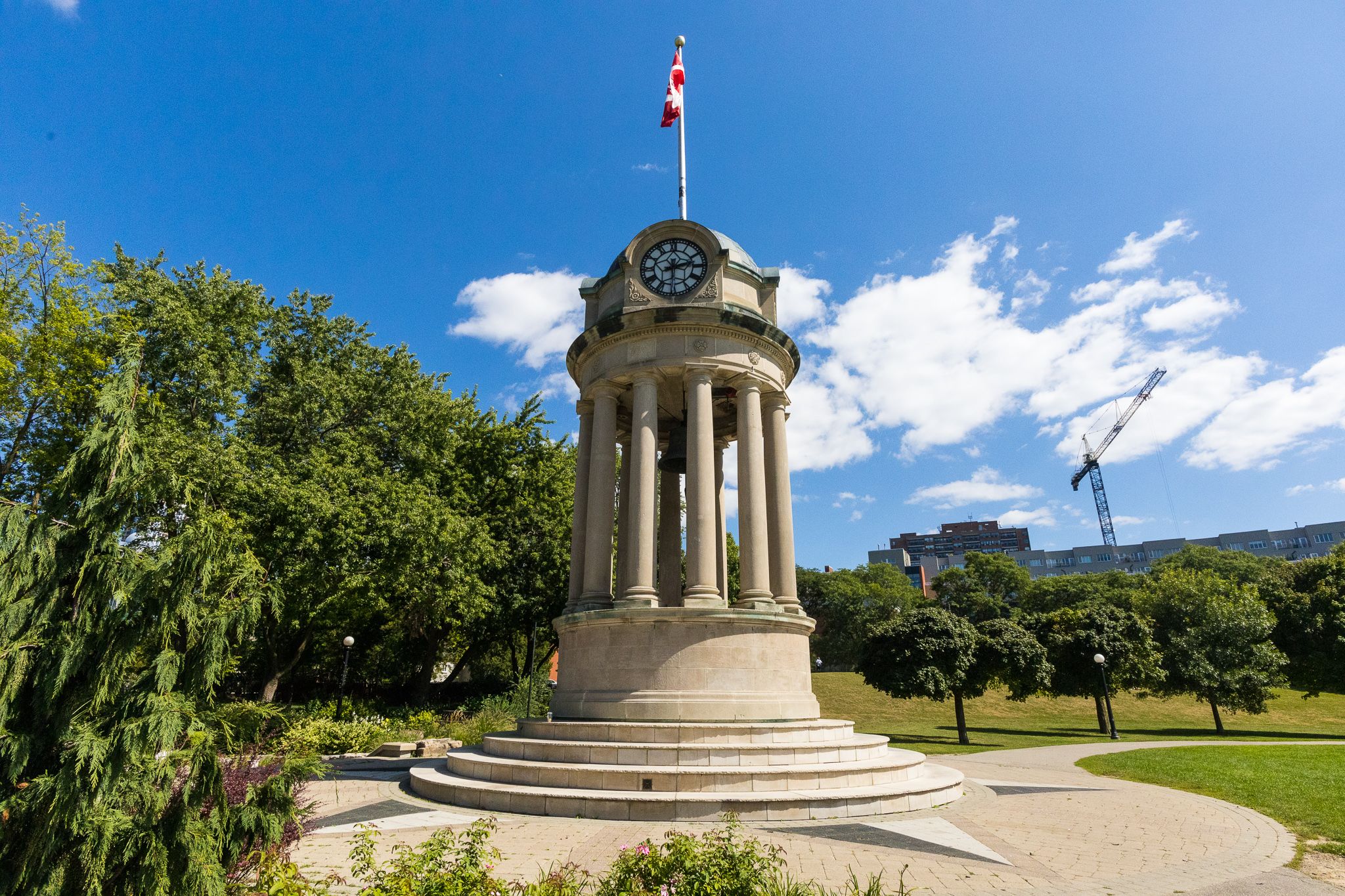 It’s a universal truth that everyone from recruiters to managers to people leaders understands all too well. Finding great candidates for open roles can feel like panning for gold, especially with many scaling companies sifting and searching in the same talent streams.

Connecting companies with a new, untapped talent pool is part of the mission of TalentLift, a non-profit that is helping Canadian companies recruit skilled refugees from around the world. Tech Talent Welcome Council, the CEO P2P and TalentLift are co-hosting a webinar on Tuesday, Feb. 15, where Sean Fraser, Minister of Immigration, Refugees and Citizenship and leaders from ApplyBoard and Vancouver-based Thinkific will talk about the impact hiring refugees has made on the new hires and their companies.

The work is close to the heart of Kris Braun, a Product Manager at Google, who has been at the forefront of the movement since his time at Bonfire, a Waterloo Region software company. At Bonfire, Braun worked with U.S.-based Talent Beyond Boundaries to recruit a skilled refugee directly into a role at a Canadian company for the first time.

Braun shared that story at the True North Waterloo conference in 2019 and, in 2020, launched Tech Talent Welcome, a project to roll out the welcome mat for refugees in Waterloo Region. During that campaign, Braun realized there was interest among Canadian companies in bringing in skilled refugees.

“In the pandemic, it became so clear that it’s a Canadian thing, not just a Waterloo Region thing. Why would we exclude a company in Montreal that’s hiring when the problems are the same?” Braun asked.

From those conversations, founders Dana Wagner, Veronica Wilson and Rui Chen started TalentLift and invited Braun to be on their board of directors. Today, the organization helps companies in multiple industries find skilled talent in refugee populations and bring them to Canada.

“We have multiple arrivals and more companies hiring – but it’s still a bit of a secret. Now is the time to kind of cast an even wider net and say this should be part of every tech company’s hiring strategy,” Braun said.

Tia Fomenoff, Senior Director of People and Culture at Thinkific, said the company is open to looking anywhere to find suitable candidates for their growing team. Thinkific hired a displaced person as an intern to work remotely at first, but once they knew they wanted them full time, they contacted TalentLift to help. Bringing their new employee to Canada has had a snowball effect, Fomenhoff said.

“It’s not just impacting him. He’s helping his family. He’s helping support other people through all of this. We’re so excited to help set them up for a new life in Canada. Doing this was never something we had really thought of intentionally before, but now it’s definitely something we want to look at longer term,” Fomenoff said.

Braun said refugees have already had to flee unsafe conditions in their home countries, with many finding themselves in a situation where they have no right to work and can’t provide for themselves or their families. There are thousands of open roles where economic immigration helps in Canada, but Braun added that we need more new Canadians to fill those roles and grow the economy.

“This is simply equitably opening those opportunities to people who are refugees because they’re often excluded from the kinds of work permits that regular economic immigrants can come here with,” Braun said.

Canada is a world leader in humanitarian resettlement, focusing on those refugees with the greatest vulnerability and greatest need – but according to Braun, that only accounts for one per cent of the global refugee population. He said he hopes to see those programs expand as TalentLift adds room with this new stream based on economic immigration.

While skilled refugees find a new home and a new life in Canada, Braun said the benefits for companies go beyond simply filling an open role. He said you shouldn’t approach it like a traditional recruitment path. There will be points of friction and delays along the way.

“The way we have seen it be successful is when a company makes an existential commitment to say, ‘This is something we want to do. This is kind of core to who we are and we’re going to do it.’ That’s what Bonfire did. That’s what ApplyBoard did. It doesn’t really matter that the person is going to come in six months, because you’re going to still need someone in six months.”

Alex Kinsella is a content marketer and writer in Waterloo Region, Ont. He's behind TL;WR, the region’s events newsletter, and has worked with some of Canada's best-known tech companies in a multitude of roles. His work has appeared in BetaKit, Grand Magazine, Community Edition and other publications.
DOZR raises CDN$27.5M in Series B round
News home
Agilicus earns federal procurement opportunity