BlackBerry and Beyond: Tech Jobs Connex is a team with depth 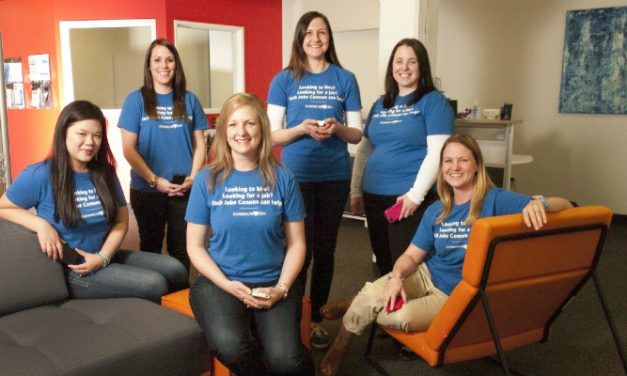 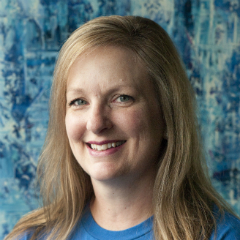 And the fundamentals that lead to on-ice wins also score points in the rough-and-tumble game of finding a job.

So when the main goal is landing work for people laid off from BlackBerry, Bailey plays up the strengths of Tech Jobs Connex: Of the program’s six teammates, five have experienced job loss, and four of them worked at BlackBerry.

“We really can appreciate what the clients are going through,” said Bailey, manager of Tech Jobs Connex.

The $1.2-million program, designed to keep former BlackBerry workers employed in Ontario, is funded by the province and run by Communitech.

Tech Jobs Connex launched as a short-term series of events in the summer of 2011 after BlackBerry, then known as Research In Motion, announced it would lay off about 2,000 people worldwide.

The program became a full-time offering, with its own office, in August 2012 after RIM announced another 5,000 layoffs.

It initially operated out of the Accelerator Centre at the David Johnston Research +Technology Park in Waterloo before moving to Waterloo City Hall and then finding a home, last fall, in the Tannery in downtown Kitchener.

So far, more than 1,800 ex-BlackBerry workers have turned to Tech Jobs Connex for help. 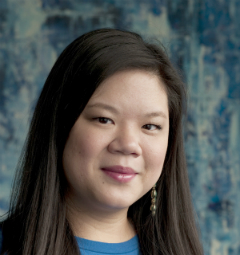 Laid off from her training logistics job at BlackBerry in 2011, Low has been fielding phone calls at Tech Jobs Connex for nearly two years.

Some queries are from companies looking to recruit employees. Low passes those calls to one of the program’s two recruiters.

Others are from people looking for work, so Low connects them to one of the program’s two co-ordinators.

Over time, Low said, the general mood of callers has improved.

“They’re a little more positive than they used to be,” she said. 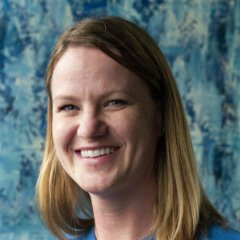 More than 1,000 ex-BlackBerry workers have met face-to-face with one of the program’s co-ordinators.

Often, clients aren’t strangers, said Melissa David, an ever-grinning ball of energy who worked various jobs at BlackBerry — including with the change management team — before being laid off last August.

Shortly after landing a job at Tech Jobs Connex, David was checking her calendar for appointments when she recognized the name of a woman she had worked with at BlackBerry.

When the woman arrived for their  one-on-one session: “Right away — big hugs,” David said.

A short while later, David received an email from her saying she had landed a job at a startup.

“I was superexcited,” David said. “It’s the best part of my job.” 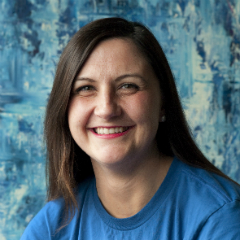 Eva Skuza estimates that  the majority of people she meets are looking for jobs; the rest want to start their own companies.

But after their meetings, Skuza says the proportion shifts.

“They kind of go back to the drawing board and look at all the options,” said Skuza, who carries a BlackBerry but has never worked for the company.

She informs clients about all the programs, funding and services available locally that can help them capitalize on their passions, strengths and skills which, for many, are highly transferable — about two thirds of clients work in non-tech roles including finance, communications and human resources.

Eventually, Skuza says, most continue their plans to look for work, but some choose to start a business or return to school. 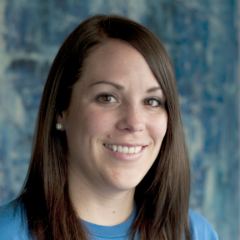 Erin Kampferseck worked at BlackBerry for a decade before voluntarily moving to another local high-tech firm. That job lasted a year before she was laid off.

Kampferseck has since moved on again, from Tech Jobs Connex to a new role at a Communitech member company, but she left her mark during her time with the team.

At TJC, when she met recruiters who were considering hiring ex-BlackBerry employees, Kampferseck spoke their language — which was handy because she often had to play the role of translator.

“BlackBerry job titles can be confusing for other recruiters to understand,” she said.

So she helped recruiters understand the skills involved with various BlackBerry positions, and then helped the recruiters identify people with the skills relevant to the roles their company was trying to fill.

“It’s all about connecting,” Kampferseck said. 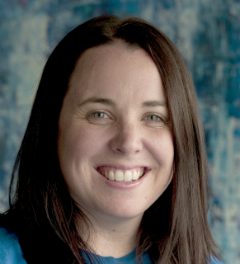 In her final role at BlackBerry, Andrea Gilbrook worked as a recruiter for the company’s wireless research group.

Back then, she wooed talented people to the tech giant. But now, she’s trying to connect unemployed former colleagues with other companies.

Gilbrook experienced the pain of job loss herself last fall, but still gushes when talking about her time with Canada’s largest tech company.

“I loved BlackBerry. It was such a great company. I was so proud of what we were doing.”

After about two years of helping ex-BlackBerry workers, Tech Jobs Connex’s season is winding down.

Funding for the program is scheduled to end in September and it’s unknown whether it will be extended.

So as long as the clock keeps ticking, Bailey’s team continues to help job-seekers shoot for the best positions.

Tech About Town 07. 02.14
News home
Entrepreneurs find teamwork that knocks it out of the park