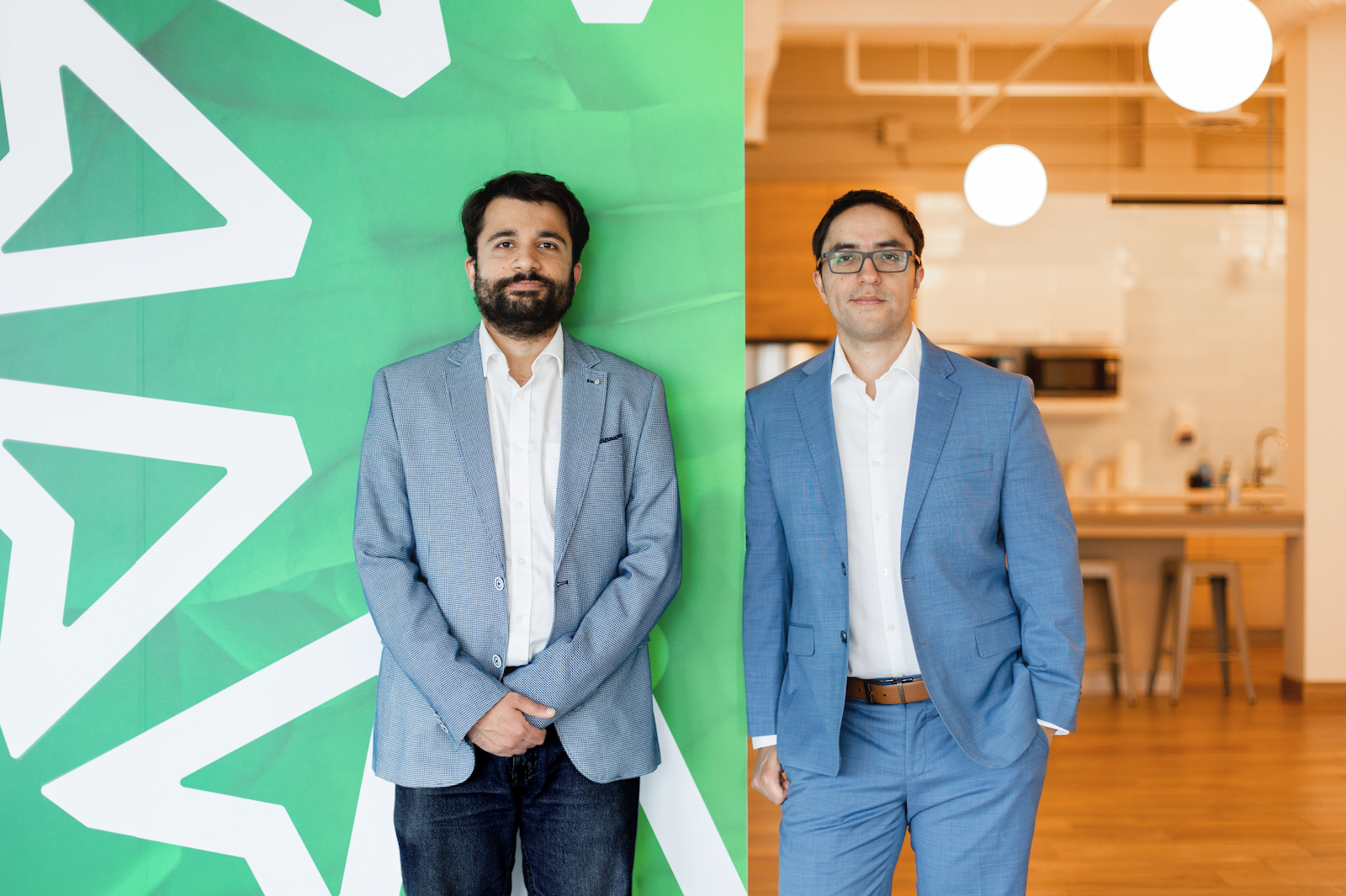 Kitchener-based Avidbots, which makes commercial cleaning robots, has announced a Series C raise of US$70 million, bringing its total venture capital raised to date to US$107 million.

The size of the round is all the more significant given the general tightening in venture capital purse strings over the past 10 months.

“This is a special milestone in our company’s development,” said Faizan Sheikh, Avidbots CEO and co-founder. “We are very excited about the future as this financing allows us to accelerate our timelines for bringing new products to market as well as continuously improve our autonomous driving software and service for existing customers to deliver an even better experience and greater value.”

Sheikh, a University of Waterloo mechatronics engineering grad who moved to Canada from Pakistan at the age of 14, partnered with classmate Pablo Molina to start Avidbots in 2014.

The Series C funding will help the company expand its existing fleet of commercial-cleaning robots and add-ons, while enhancing its autonomy software and growing its sales and marketing resources in the U.S. and other international markets.

Avidbots, which currently employs more than 300 people, also said it plans to hire another 100 over the next year.

The company said it has “doubled down” on its investment in Waterloo Region by recently securing a new headquarters and additional space to support R&D and testing. Formerly operating out of 40,000 square feet on Bleams Road in Kitchener, Avidbots is now located nearby in 70,000 square feet of upgraded space at 45 Washburn Dr. in Kitchener.

“The new headquarters is conducive to hybrid work, featuring multifunctional spaces along with recreational and rest environments to promote collaboration amongst Avidbotters,” the company said in a news release. “The new headquarters will also include a significant expansion to Avidbots’ testing facilities.”

“We are excited to partner with Avidbots as they continue to deliver best-in-class robotic solutions to meet the industry demand for automation in the commercial cleaning marketplace,” said Tony Zhang, Partner at Jeneration Capital.

Check out this Communitech video interview with the founders of Avidbots.

Kevin Crowley is a Staff Writer for Communitech News. He is a Michener-Award-winning former newspaper journalist with the Waterloo Region Record, and former Director of Communications and Public Affairs at Wilfrid Laurier University in Waterloo, Ont.
SSIMWAVE acquired by IMAX
News home
Tapping more than kegs