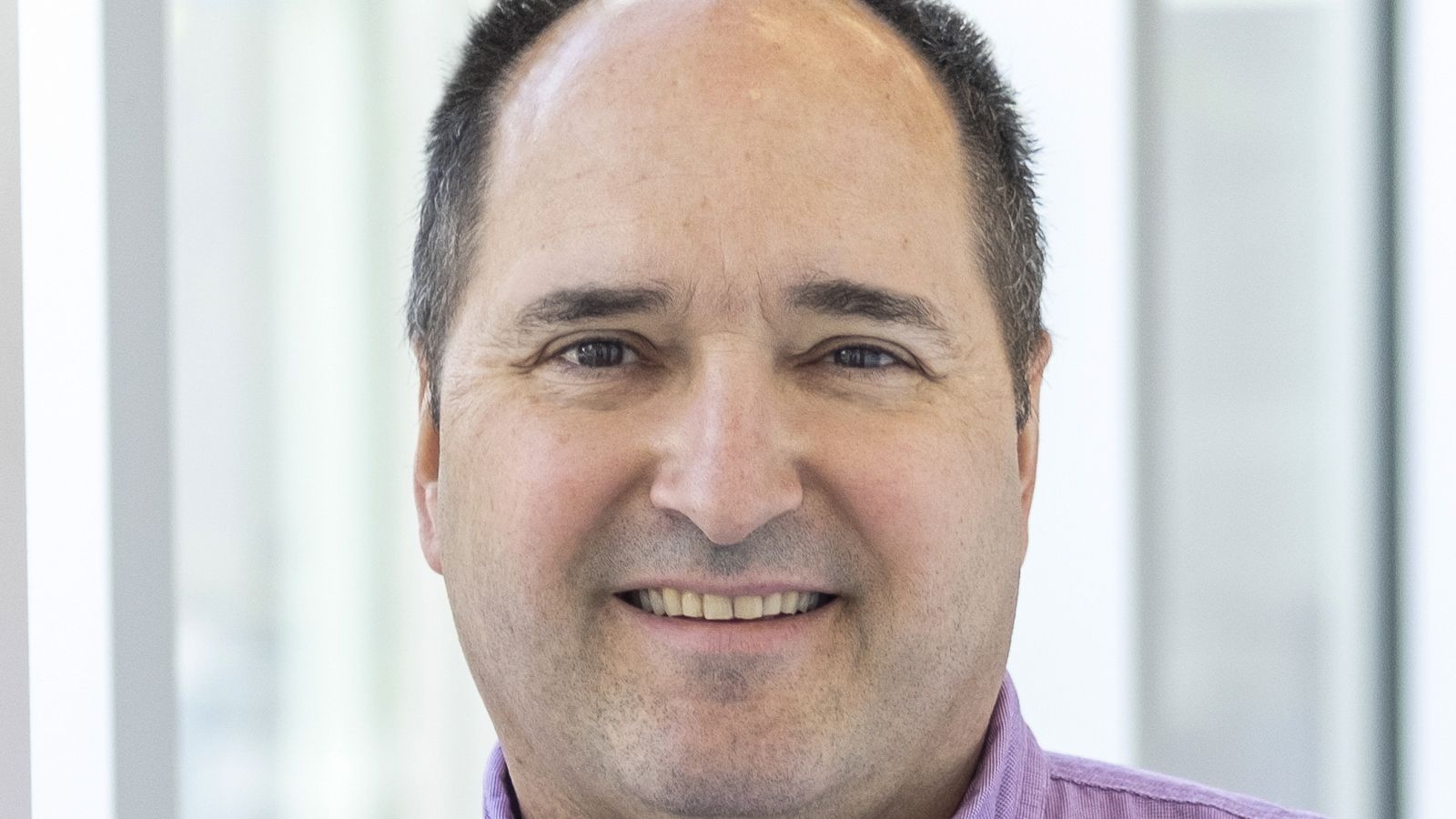 Serial tech entrepreneur Marc Morin is stepping down as CEO of Auvik, a Waterloo company he co-founded in 2011. ( Photo courtesy of Auvik. )

Marc Morin, a prominent serial entrepreneur in the Waterloo Region tech community, is stepping down as CEO of Auvik Networks and handing the reins to Doug Murray, a Silicon Valley veteran.

In a blog post, Morin said he’s about to turn 60 and the timing is right for new leadership at the network-management company he co-founded 11 years ago.

“This birthday is a watershed moment for me personally, and a signal for me to evolve to the next phase of my career, too,” he wrote. “There are exciting times ahead for Auvik, especially over the next 12-36 months, and I felt it was best to pass the leadership torch, sooner rather than later, to someone who could carry the company forward onto the next chapter of this story.”

Morin will remain on the Auvik board of directors.

Murray is a U.S. tech leader with a BA from Colgate University and an MBA from Johns Hopkins. He has spent the past 25 years in the network and security industry in California, including two years as CEO of cybersecurity company Valtix and seven years as CEO of Big Switch Networks.

In a news release, Auvik said Murray will focus on accelerating the company’s next phase of growth following a US$250-million investment by private-equity firm Great Hill Partners of Boston in 2021 and several recent acquisitions.

“I am thrilled to join Auvik during a time with so much opportunity,” said Murray. “The company has already seen success following its growth investment from Great Hill Partners and, with its most recent acquisitions, Auvik is poised to take the company to the next level. My thanks to Marc for leading Auvik from incubation to scale over the last decade.”

Auvik designs cloud-based software that helps IT managed-service providers monitor and manage their clients’ IT networks.

In his blog post, Morin said Auvik was the result of a meeting in which he, Hoff and Yach talked about how to “make managing the corporate network easy.”

“So, we formed Auvik with the mission to make a beautiful product that people would enjoy using, that made complex tasks easy, and gave IT generalists the same level of control and confidence as a network expert. And do it all with as little ramp-up time as possible. That focus on ‘easy’ is crucial to what Auvik is, and will always remain central to all its offerings.”

Morin earned an electrical engineering degree from the University of Waterloo in 1987 and an MBA from neighbouring Wilfrid Laurier University in 1994.

Kevin Crowley is a Staff Writer for Communitech News. He is a Michener-Award-winning former newspaper journalist with the Waterloo Region Record, and former Director of Communications and Public Affairs at Wilfrid Laurier University in Waterloo, Ont.
Intense AI push is “irresponsible engineering”
News home
Disrupting décor with ‘digital paint’