Arctic Wolf valued at US$4.3 billion on latest investment 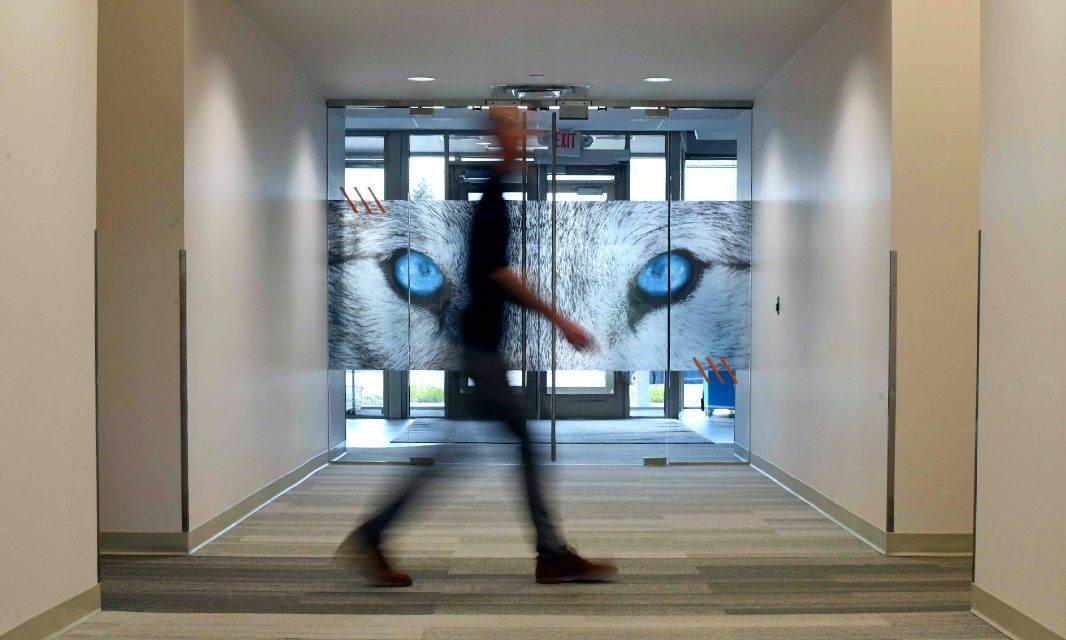 Cybersecurity company Arctic Wolf Networks, which has a large office in Waterloo and deep ties to the region, has announced a US$150-million Series F funding raise and a new valuation of US$4.3 billion – more than triple the US$1.3-billion valuation it reached just last fall.

The company, headquartered in Eden Prairie, Minn., said it has hired 400 additional employees over the past 12 months and plans to hire another 500 in the coming year. Those plans include adding 150 more positions at its Waterloo R&D and security operations facility. Last October, when the company announced a US$200-million Series E round, it employed 550 staff overall, including 200 in Waterloo.

The company also reiterated plans today to open an office in Toronto.

Today's news is the latest in a flurry of funding announcements by Waterloo Region tech firms in recent weeks. They've included ApplyBoard, Faire, SkyWatch, Tulip and P&P Optica since June 10.

The continued barrage of cybersecurity attacks around the world, coupled with the remote-work trend sparked by the COVID-19 pandemic, has boosted the market for cybersecurity services.

Arctic Wolf said its business doubled in the past year in terms of both revenue and headcount, expanding substantially in the enterprise market.

The company pointed to a Gartner report that says worldwide spending on information security and risk management technology and services is forecast to grow 12.4 per cent  to reach US$150.4 billion in 2021.

Arctic Wolf was co-founded in 2012 by CEO Brian NeSmith and Kim Tremblay, a University of Waterloo computer science graduate and veteran of the Waterloo Region tech sector, who retired from the company last year.

The company sits at the centre of Waterloo Region’s sizable and growing cybersecurity sector that has roots in the pioneering cryptographic work of a former Second World War codebreaker, Bill Tutte, who landed at the then-new University of Waterloo in the 1960s.

In a news release today, NeSmith said Arctic Wolf’s success is based on its ability to keep pace with the increased sophistication of cyber attacks.

“The valuation we received during this funding round is not only a testament to our enormous success in establishing Arctic Wolf as the leader in security operations but also speaks to the explosive global demand we are seeing from organizations looking to protect their hybrid work environments, drive secure cloud adoption, and formulate an actionable strategy to end cyber risk,” NeSmith said.

Arctic Wolf’s latest investment round was again led by Viking Global Investors, Owl Rock, a division of Blue Owl Capital, with additional participation from other investors.

“We were incredibly impressed by the Arctic Wolf management team and the company’s relentless execution and growth,” said Pravin Vazirani, Managing Director and Co-head of Technology Investing at Owl Rock. “We believe the company is emerging as the clear leader in the market, and is an essential partner to every organization today that is challenged by the skills shortage in cybersecurity and at the same time is looking to securely take advantage of mega technology trends that are driving the need to adopt solutions like the Arctic Wolf platform to secure cloud, network, and data assets.”

Kevin Crowley is a Staff Writer for Communitech News. He is a Michener-Award-winning former newspaper journalist with the Waterloo Region Record, and former Director of Communications and Public Affairs at Wilfrid Laurier University in Waterloo, Ont.
Out with the old, in with the new. communitech.ca gets a makeover!
News home
Tires and tune-ups: Bike to work week at the Tannery