All-in for agile change at Manulife

Amid a company-wide retooling, one firm's innovation lab helped build a ground-breaking product 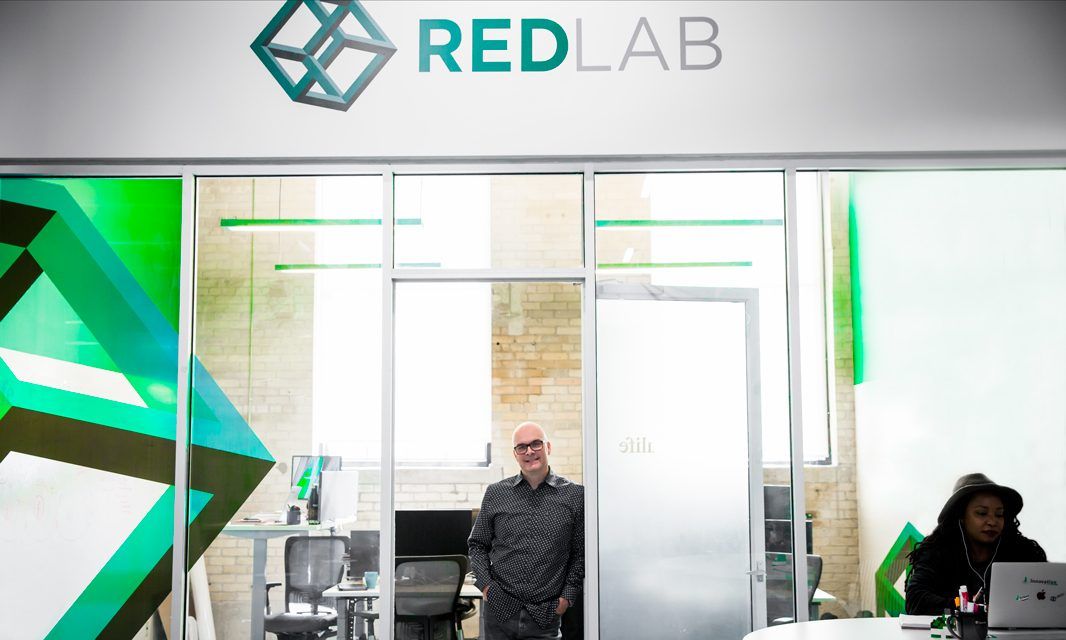 "When it comes to innovation, the proof is in the pudding. Or, in this case, the app on your phone.

In June, Manulife Financial Corp. rolled out a new, public-facing banking app to support its All-In Banking initiative. The app was built entirely in-house, and with foundational contributions from the team at Manulife’s Red Lab, the company’s corporate innovation workshop housed at Communitech in the Tannery (and more shortly about why the lab, from a company whose corporate colours are green, has “Red” as its handle).

The app and the lab are the latest bonafides of Manulife’s tech-based reinvention, a determination to transform the company from a conventional, legacy insurance and financial firm into what Manulife CEO Roy Gori likes to call “a technology company that sells financial services.”

To appreciate the scope of the task, consider that Manulife is nearly as old as Canada itself – it was created by an Act of Parliament in 1887 and its first president was Sir John A. Macdonald, Canada’s first prime minister. It is a company with more than 34,000 employees worldwide and $1.1 trillion in assets under its management as of March, 2019. Revenue in 2018 was nearly $39 billion.

Infusing an agile, tech-based mindset into such a large company, one with decades of established processes and culture, is not a small undertaking, as Gori himself has admitted, but the app and All-In Banking Package make it clear that a shift is well under way. 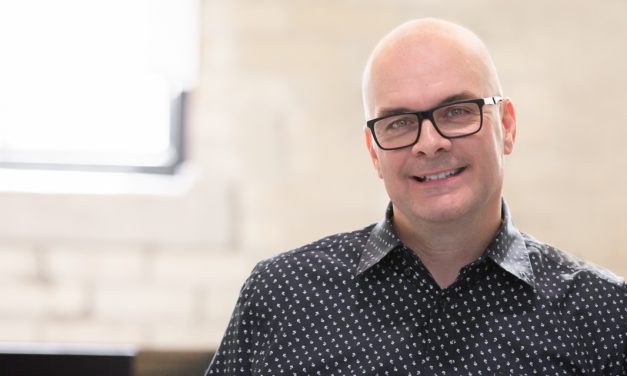 The banking app grew from parallel aims aligned with that very undertaking: First, to advance the momentum of the organization’s digital transformation, and second, to produce a product that would engage its millennial customers.

“We see [millennials] as, effectively, our core customers going forward,” says Venki Nayani, Manulife’s Product Director. “[They’re who] we're looking to build the bank around as we make a big digital transformation.”

The app has some unique features.

“We understood that our customers have huge savings goals right now,” says Nayani. “So, they're trying to save for a first home, a wedding, a new car, a dream vacation, even retirement. They're really looking for opportunities to save better, to automate that kind of savings behaviour, and to be rewarded for [their] savings.” 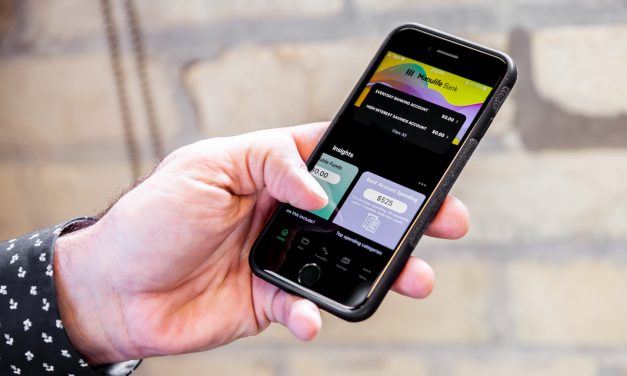 An innovation lab and the unique role it plays can be, as Stirtzinger says, “many different things based on the lab and based on the company.”

When Stirtzinger joined Red Lab in September of 2016, Manulife was looking for it to play a more integrated role with the company and “add more value directly.”

So the lab, which opened in 2014, was moved out of the company’s IT group and as the banking project ramped up it began to bring to bear its design thinking, human-centred design and agile methodology capabilities, sketching out  the architecture of the app’s user experience.

“So we helped chase down ideas and [discover], ‘Oh, that's a dead end,’ or, ‘Hey, let's pivot in this direction,’” says Stirtzinger. “There were lots of pivots from the original conversation to where we ended up with the product today. And I think our role in that was helping [the product designers] narrow in from this very broad sort of idea or collection of ideas into, “Oh, here's some viable things that we should continue to flesh out with our product team.’

“So we'd hand over our artifacts … and then the bank’s mobile UX team picked that up and then just ran with it, and just completely knocked it out of the park.”

Manulife’s Head of Innovation & Agile, Xavier Debane, describes the experience of the app’s build and the company’s interface with its lab as “a textbook version of looking at innovation.

“From my perspective, we started with the concept and idea, but it was a very vague kind of concept. We spent a lot of time in the lab iterating around different versions of how we bring this concept to life, and what's relevant for our target demographic, [millennials]. What matters to them when they think about their finances? 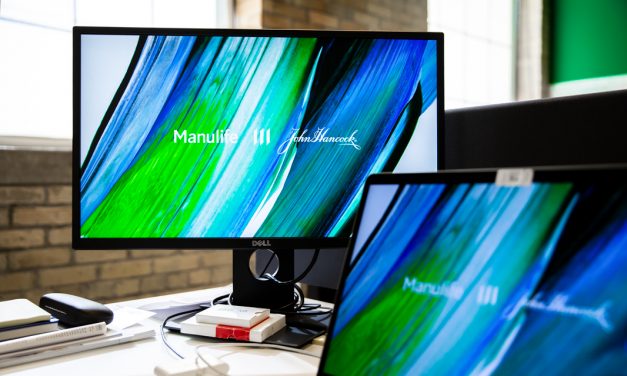 “I think the lab helped us try and test different ideas very quickly.”

“I think having the lab rooted in Communitech, and to be able to really touch and feel all of the best thinking in the industry and then bring that to life through our ideation sessions really challenges the status quo and challenges that fixed way of thinking towards a growth way of thinking.

“The biggest value we've been able to extract out of the lab is to create that kind of connective tissue that says, ‘Here's the best thinking in the industry. Let's use that, let's incorporate that, and challenge ourselves to think differently about how we solve problems for customers.’”

Oh, and that “Red Lab” moniker? Stirtzinger explains:
“‘Red’ is an acronym,” he says. “It stands for research, empathy and design, because those are the three pillars or components of the type of work that we do. Here's the meta part: on the colour wheel, the complementary colour to green – Manulife’s corporate colour is green – is red. So we're a complement to Manulife as an internal resource. “